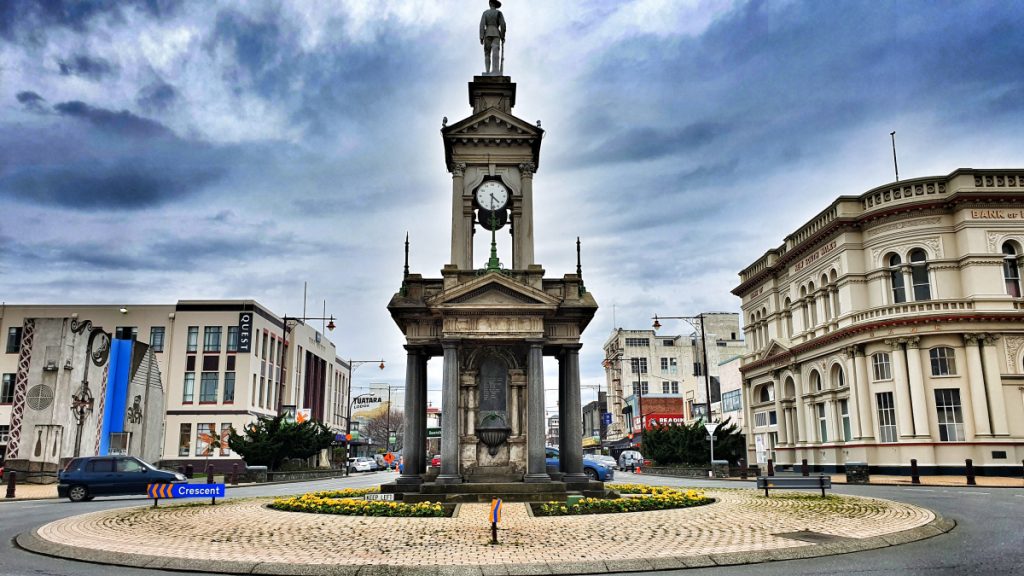 Te Puāwai is a residential development, planned for a 70-ha block of land in Invercargill. It will create more than 600 sections in multiple stages and will include a commercial hub, which will look to include neighbourhood facilities such as a medical practice, childcare centre and cafés. A retirement village is proposed for the western part of the development.

Invercargill land development firm Bonisch Consultants, the project managers for Te Puāwai, will shortly be lodging an application for a private plan change with the Invercargill City Council to re-zone the land for the development.

Project managers have worked closely with Waihōpai Rūnaka in the preliminary design stages for the project. The Murihiku Marae are neighbours to the site on the south western corner and working with the Rūnaka from the outset of the project design was a priority. Te Puāwai was chosen by the Rūnaka as the name for this new suburb; it means, “to bloom, to come to fruition, to come out of a flower”. In the years to come, Te Puāwai will bloom into one of Invercargill’s most exciting and inclusive suburbs with housing options for every type of home buyer.

Bonisch Consultants managing director Boyd Wilson says it was exciting to be part of a project that would improve Invercargill’s housing landscape and help to relieve some of the stresses within the housing market.

“Te Puāwai will mean new, healthy and warm homes for all Southlanders, whether they be first time home buyers or retirees, and it will be the shake up Invercargill’s housing market needs,” he says.

“This is a gamechanger. Everyone is concerned about the growing house prices and exactly what money buys you in Invercargill – it’s pretty disheartening to see houses without proper insulation and heating that are set on flood zones go for huge amounts of money, and even those homes are out of reach for many buyers.” 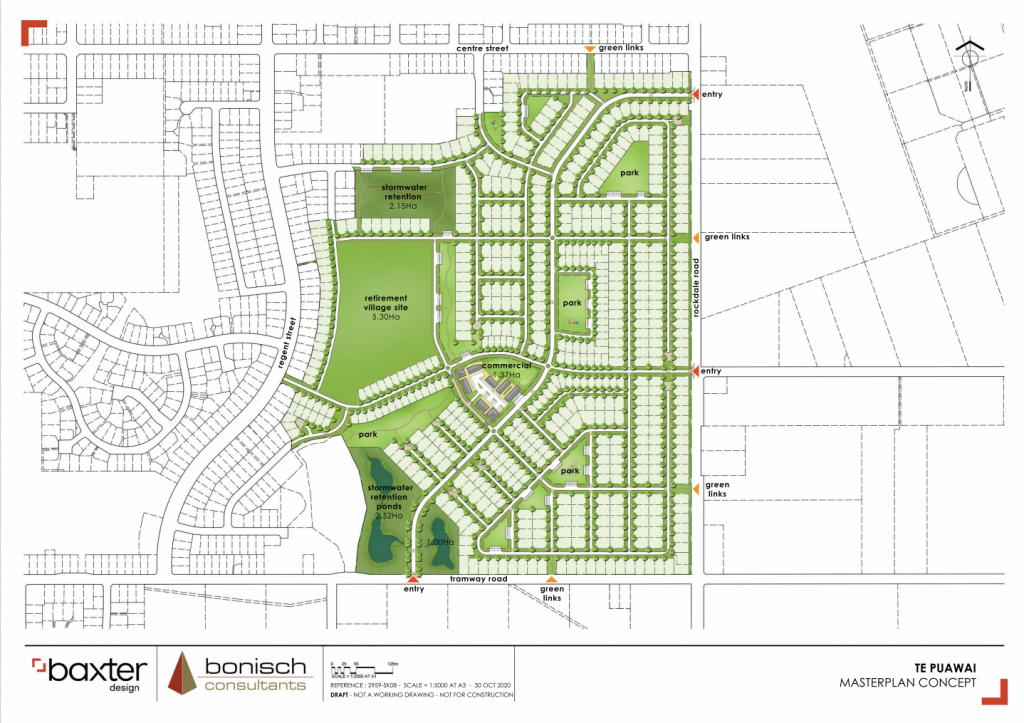 The 70-ha site will enable more than 600 homes to be built across a 10-year period with servicing points planned from the outset. Built around two main spine roads, multiple modes of transport will be able to access the area and being an elevated site, the effects of climate change will be mitigated.

“We have a shiny new CBD on the way, and Te Puāwai will complement this new golden era for Invercargill’s infrastructure,” Wilson said.

Residents of the area surrounding Te Puāwai were invited to a public meeting at the Newfield Tavern on November 4 to outline the project, meet with Bonisch Consultants and the Te Puāwai developers, and for residents’ feedback to be given.

After the meeting, Wilson said he was pleased to hear such questions, because it showed residents were actively engaging in their community and cared about its outcomes.

“It’s great to have these questions – with the water concerns the development has been designed in a way where these environmental effects will be mitigated through the design, ensuring the land is safe for building,” Wilson said.

“We’re quite proud of the design because it places green spaces at the forefront with the community built around these zones, and these large recreational areas will be green engineered to be functional and welcoming spaces.”

The private plan change application to Invercargill City Council to allow Te Puāwai to go ahead will be lodged before the end of November.