A new rating system has rolled out in New South Wales to stop “a few bad apples” ruining the reputation of developers in Sydney, The Urban Developer reports 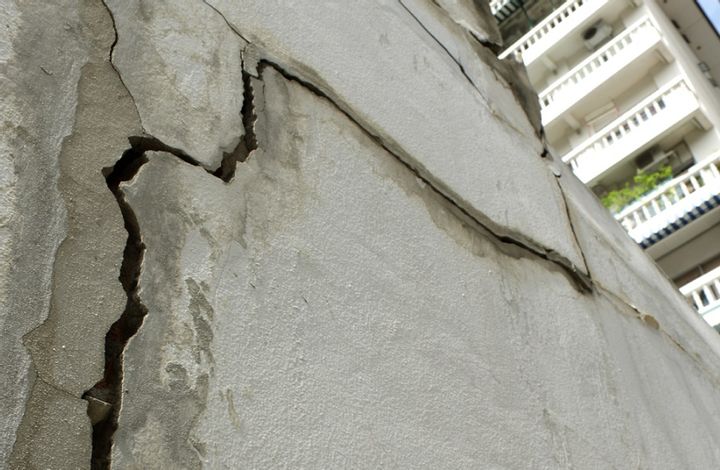 The state government’s independent rating initiative comes as research found at least one-in-four apartment blocks in Sydney had one or more defects, including cracking, fire safety and water issues.

Building defects have been in the spotlight after multiple tower evacuations across the city, with two bills passed in 2020 to hold developers accountable for their work.

Deicorp, Helm and Ultra Building were the first developers and builders in NSW to complete the iCIRT and received scores above three stars, the benchmark to be deemed “trustworthy”.

“The reality is there are a few bad apples spoiling the bunch. Ratings allow customers to spot them before picking them off the tree,” Anderson said.

“As we roll out more and more ratings, we will deliver a fatal blow to developers and builders who engage in phoenixing or turn out defective work.”

The ratings initiative is part of the NSW government’s Construct NSW transformation strategy to rebuild public confidence in residential construction.

It was also a key part to the government’s plan to introduce Decennial Liability Insurance, a type of insurance taken by the developer to guarantee against major defects for up to 10 years, which is not currently available in Australia.

Urban Development Institute of Australia NSW chief executive Steve Mann said he was proud of the industry’s response to ratings.

“As we re-establish construction momentum off the back of Covid delays and push hard on delivering more apartments to the market to meet demand, ratings will help customers gain confidence when they buy new properties off-the-plan,” Mann said.

The first 50 developers are expected to be rated by March this year, pushing the original end of year target back three months.

Developers will be encouraged to publicly display the rating for the specific entity responsible for each project on their websites and other consumer-facing materials.