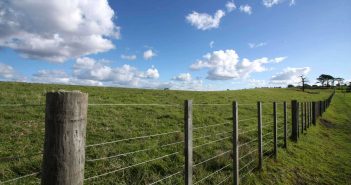 Lifestyle blocks on the rise 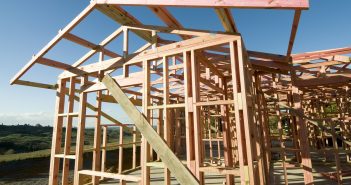 34,672 dwelling consents were issued for the year to May, the highest since December 1974, putting us firmly in the midst of one of the three biggest new building booms on record, CoreLogic Senior Property Economist Kelvin Davidson says The latest dwelling consents figures confirmed that the ramping up of construction activity across NZ isn’t finished yet, despite signs of capacity constraints around labour and materials in the industry.  Continue →
Property Trends

Lifestyle blocks on the rise 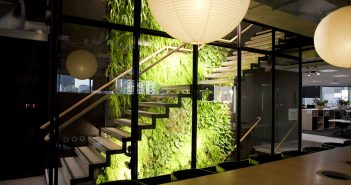 Benefits of greenwalls at home and in the workplace

Greenwalls work exceptionally well at minimising the effects of the concrete jungle associated with urban infrastructure, while improving social and economic value, says The Greenwall Company Founder Mark Paul Greenwalls in the home Indoors or out, a greenwall in the home not only beautifies the space, it also improves the air quality, provides insulation and improves the mood of each member of the household. Continue →
Engineering 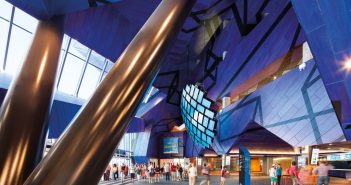 The world of the engineer is changing more rapidly than ever. Continue → 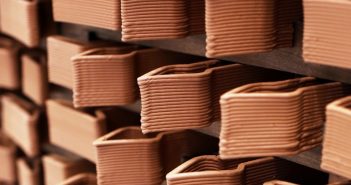 ‘Intelligent’ bricks that could reduce air-con use

The University of Hong Kong’s robotics department has been printing bricks designed with game-changing cooling properties The university’s technology consists of an industrial-scale 3D printer, a software program to design the bricks, and a robotic arm to control the manufacturing process. Continue →
Compliance & Legal 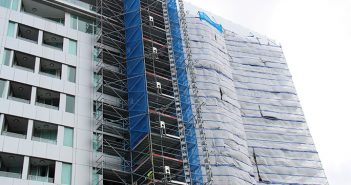 The challenges to certifying whole-of-life design for new builds

Fifty years ago, newly-built assets seemed to have little difficulty in meeting the full term of their lifespan Today however, ongoing problems of poor design details and lengthy remediation of building defects are issues with which the whole industry continues to struggle. Continue → 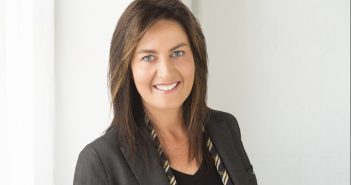 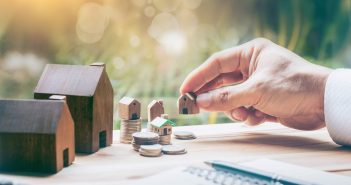 Where are investors most active?

First home buyers held their ground in 2019, however, the key shift in activity last year came from mortgaged investors. Continue →