Colliers research found both Auckland and Wellington have experienced increased rates of vacancy in the commercial sector, but is this the new normal or is change on the horizon? 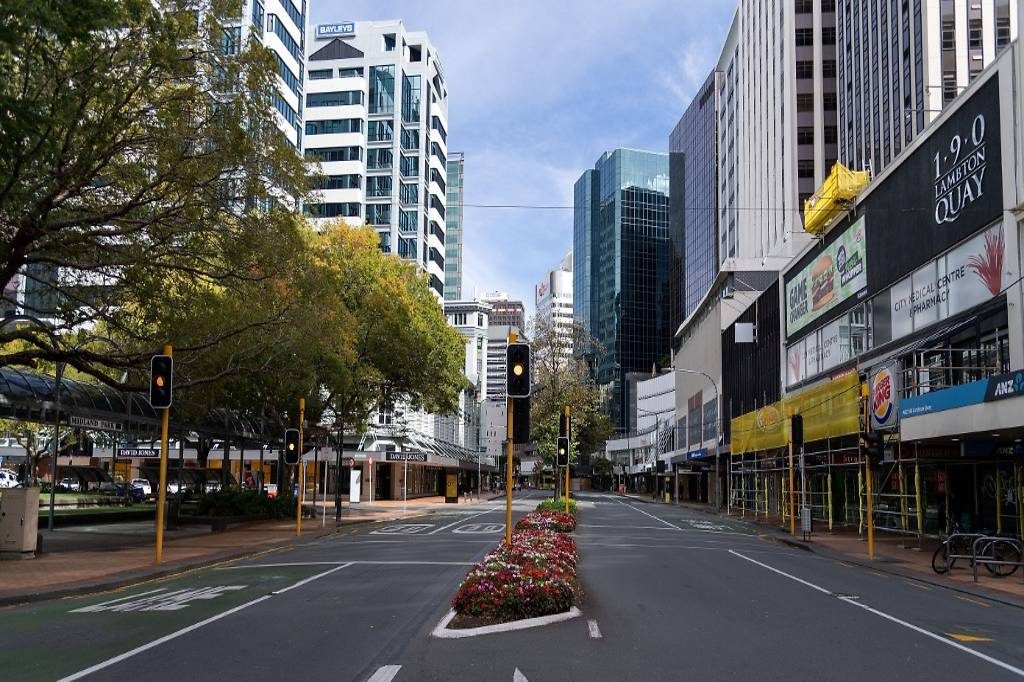 Auckland’s Takapuna is set to come out of the Covid-19 pandemic ready to fire, says Takapuna Beach Business Association (TBBA) Chief Executive, Terence Harpur. More than $50m is being invested to modernise the North Shore metropolitan centre as part of the Panuku-led ‘Unlock Takapuna’ urban regeneration project as well as the private sector investing significantly.

It is hoped that this sort of investment in our cities will help revitalise them after a tough year of lockdowns and restrictions.

Harpur is one of many calling on office workers to come back to base, saying the ongoing absence of so many is being felt by town centres.

The TBBA has released Marketview data for the week ending 7 March – with six of those days under Level 3 lockdown. It shows total retail spend in Takapuna was down 76.8% compared to the same week last year.

In the week ending 21 February – which took into account the earlier three-day Level 3 lockdown – retail spend was down by 48.3%.

“We’re now hoping for a bounce, but overall spending has been behind all summer, so we’re not taking anything for granted,” says Harpur.

“We’re again calling on people to shop locally. We’re also putting a plea out to employers to think about the impact on town centres when office-based staff work from home.”