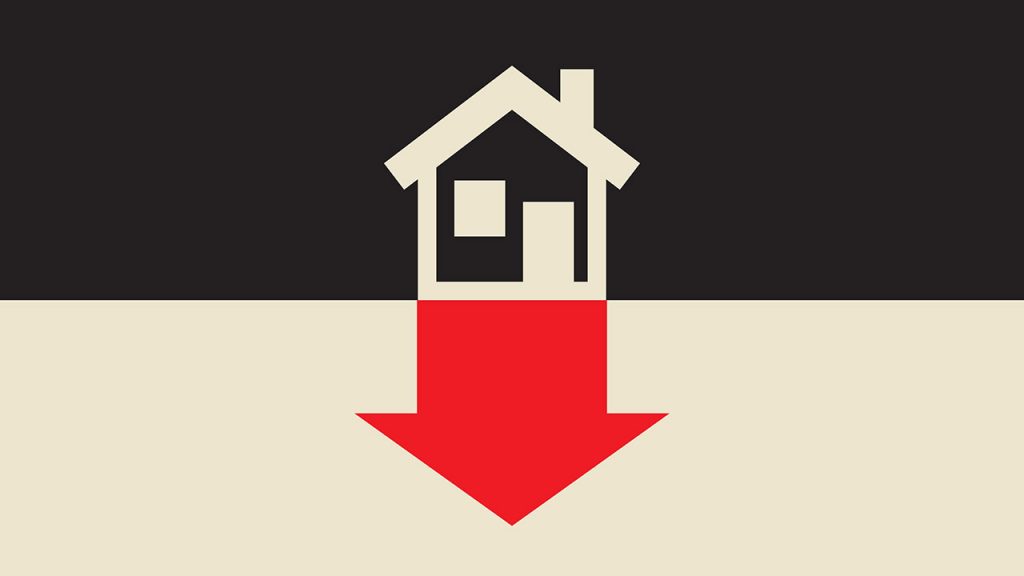 According to the CoreLogic House Price Index (HPI), which is the most complete and robust measure of property value change in the market, nationwide values increased by 1.8% over June.

The figure shows a slight reduction on the 2.2% growth rate witnessed over May, providing early evidence of a gentle deceleration in market momentum.

The rate of growth in June slowed in 12 of New Zealand’s 18 largest markets, with a further three recording a drop in values over the month. In Gisborne, where values increased 35% in the past 12 months, there was a surprising change of direction with a fall in value of -0.9% over June.

The exceptional growth displayed during the past year was not sustainable, particularly with increased deposit requirements, market uncertainty driven by Government regulation and the prospect of higher interest rates. The turnaround should perhaps not be too much of a surprise, though the timing of it certainly is.

Both New Plymouth (-0.3%) and Napier (-0.1%) also saw minor drops in property values in June, but in both cases the strength of recent growth means the quarterly rates still exceed 7%.

At the other end of the spectrum both Nelson and Invercargill saw increases in their monthly rate of growth, at 2.1% and 1.6% respectively, showing not all markets have lost momentum, while in Palmerston North, further growth of 3% in June has taken the annual growth rate to 38.6% and an average property value of more than $700,000 for the first time.

These milestones will not necessarily be welcomed by all, especially hopeful first home buyers, however the tentative signs of change may provide some hope for would-be home buyers as well as the Government, who are under pressure to tilt the market in favour of new market entrants.

On that note, the recent agreement to add debt-to-income (DTI) controls to the Reserve Bank’s macro-prudential toolkit adds another element of uncertainty for the market. This is particularly true for investors, for whom any restrictions will likely be tighter, further limiting their activity in the market.

CoreLogic notes any DTI restrictions would not be implemented in 2021, and with evidence appearing of a cooling market, it is unlikely the Reserve Bank will see the need to introduce further constraints in this cycle.

Impending increases to interest rates are the other major factor weighing on the minds of owners’ and would-be buyers’ minds. A stronger than expected economic performance in Q1 has increased inflation expectations and alongside that comes earlier forecasts for increases to the Official Cash Rate (OCR) and subsequently short term interest rates.

We have noticed longer term rates are already ticking up and given the high proportion of debt at a household level, borrowers will need to prepare for increased mortgage payments in the not-too-distant future.

It’s also worth noting that average NZ household mortgages are at record levels and even a small increase in mortgage rates could have a significant impact.

While our bank valuation activity confirms demand for residential property has and will continue to reduce, persistent low levels of new listings is likely to limit any significant drops in value.

If the recent signs of weakness persist throughout the rest of the year however, alongside what would be a seasonal uplift in spring listings, we may finally start to see the imbalance of demand consistently outstripping supply addressed.

Highlights from the CoreLogic HPI data for June:

Property values in Auckland continue to grow, however the quarterly growth rate has slowed to 5.3%, from a recent peak of 7.4% for the three months ending February 2021. Reflecting affordability constraints, it’s the more expensive parts of the cities seeing the greatest slowdown in value growth. Values in the old Auckland City area (within the isthmus), with an average value nudging $1.5m ($1.49m), increased by 0.7% over the month compared to Franklin at 3.7% ($860k).

The average value in Hamilton now exceeds $800k, as the market grew by a further 1.9% over June. This is the slowest monthly growth rate since December 2020 though, so the signs are also there of a slowdown in a market which has seen 27.7% growth in the last year.

Tauranga’s recent Jekyll and Hyde performance continued with the monthly rate of growth in June dropping to 1%, down from 5.1% in May, which was in itself a turnaround from a drop of -1.5% in February. Such volatility could well be reflective of a market where uncertainty is a defining factor, with inconsistent sales results being achieved depending on property type, location and size.

In Wellington there has been a reduction in the rate of growth, however the monthly rate is still above 2%, with the annual rate now exceeding 30% for the first time on record (back to 1990). The strength in growth across greater Wellington is relatively consistent with the monthly change ranging from 1.5% in Upper Hutt to 2.6% in Lower Hutt. The average value in both Porirua and Lower Hutt exceeded $900k for the first time at the end of June with both experiencing increases of over $220k in the last year.

As a city which experienced very little growth for the last five+ years, Christchurch is very firmly playing catch up now, with the annual rate of growth exceeding 20% for the first time since 2006. Growth over June was 3%, the highest of the main centres.

Meanwhile the momentum in the Dunedin property market has definitely stalled with the monthly rate of growth at 1.3%; the slowest rate since October 2020. This likely reflects the sheer exhaustion of a market which has grown by 42.7% in the last two years, and the subsequent impact that has had on housing affordability.