Longstanding C21 franchisee, Tim Kearins, is the new part-owner of Century 21 New Zealand – the leadership change took effect on 30 July, following the sale by previous owner Derryn Mayne of her 25% of the business 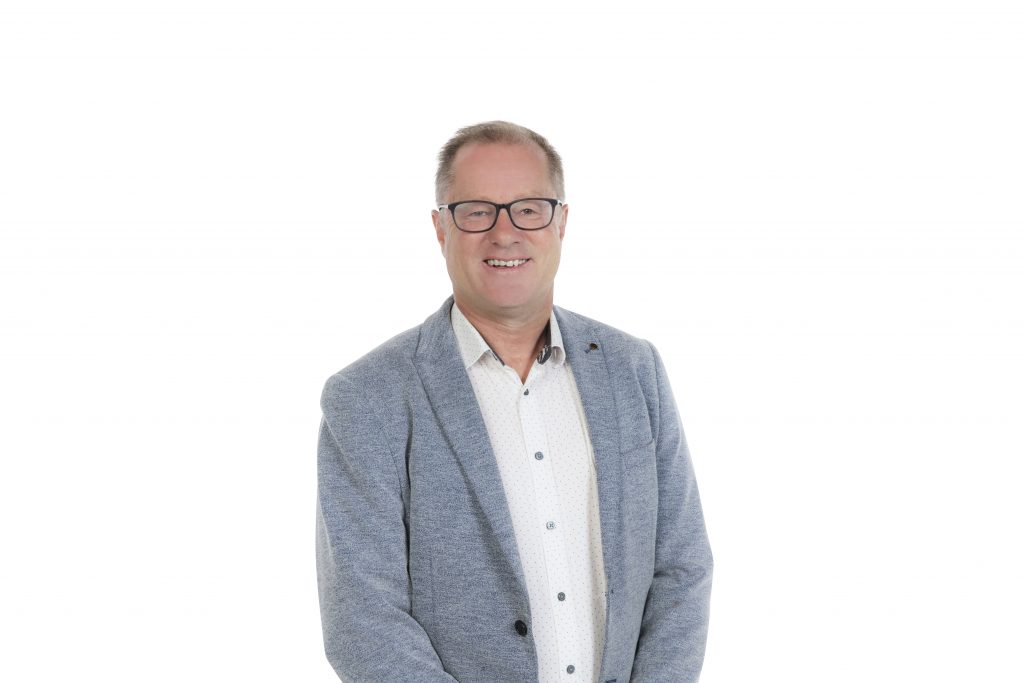 As the Principal of Century 21 Premier in Manawatu, Mr Kearins has led a top performing team which services Palmerston North and surrounding areas. His extensive industry experience and wealth of knowledge has seen him achieve many accolades over his time with the brand including consistently being awarded Top Principal as well as achieving Centurion status.

Tim Kearins is excited about the future of C21 New Zealand.

“I am proud to be joining the NZ arm of the business as a part owner. Century 21 is one of the most respected names in the industry and I look forward to growing the network in more locations across the country and continuing to support our franchises, vendors, buyers, landlords and tenants,” says Mr Kearins.

Charles Tarbey, Chairman of Century 21 Australasia, praised Ms Mayne for her contribution to the brand since joining as a partner in 2019.

“I thank Derryn for her leadership and commitment over the last two years to manage and grow the C21 business in New Zealand. Derryn has made a significant contribution and will maintain involvement with the brand by focusing on her own Century 21 office in Manurewa, Auckland,” he says.

“We are excited to have Tim join us as a partner of the C21 NZ business. Tim has an intimate understanding of our culture and operations, across both sales and property management and I am confident that under the new ownership structure, the brand will continue to grow in strength,” says Mr Tarbey.

As part of the leadership change, the Century 21 headquarters will move to Manawatu. Described as a fitting location, it will provide a strong and centrally located representation of what is happening across New Zealand.

Recent REINZ numbers have shown that Manawatu/Whanganui has seen an over 35% increase in the median house price in the past year alone, with the region reaching a record median high.