The National Policy Statement on Urban Development 2020 (NPS-UD) came into effect in August 2020 and guides council decision-making on the growth and development of New Zealand’s urban environments, Bayleys reports 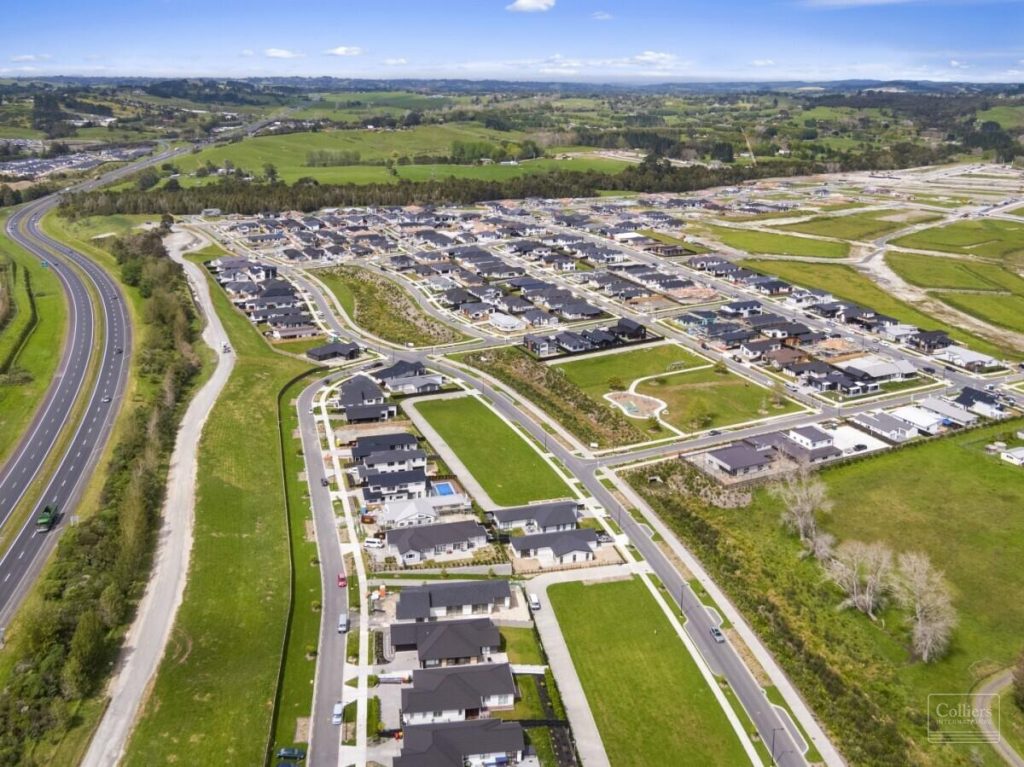 The key objectives of the NPS-UD are to increase the development capacity for houses and business, address housing affordability and ensure New Zealand communities are “well-functioning urban environments that enable all people and communities to provide for their social, economic, and cultural wellbeing, and for their health and safety, now and into the future.”

“According to the reports we’re hearing it seems likely the Government is going to speed up the consenting process before the larger reforms of the RMA that will be fully rolled out in 2024.”

The aim of these reforms is to cool the hot housing market by increasing the supply of homes as strong buyer demand pushes prices up.

One of the “engine room” businesses that has experienced the strong market and keeps a pulse on changes is Vega Lend, whose business includes providing mortgages to buyers, investors and developers in the residential and commercial market.

Vega Lend chief executive Harry Ferreira says the residential market has been “on fire” over the past eight months, cooling slightly after the recent tax changes aimed at investors.

“At the same time, the commercial investor market has benefitted as some residential market investors have seen the attraction. So we’ve seen a slight residential cooling but the opposite in commercial,” Ferreira says.

The future of house prices is anyone’s guess but global financial ratings agency Standard and Poor estimates that prices will grow more slowly as a result of the Government’s latest moves to take the heat out of the market, Johnson says.

“While it is unclear how some of the changes will affect the market, property professionals believe that increasing the supply of homes will be most effective way to curb house price inflation.

“In Auckland, peripheral urban areas are being developed faster thanks to the Unitary Plan which took effect in 2016. The benefits of development have taken several years to materialise, so we can expect a similar lag before a change in policy frees up further available land.

“New subdivision developments that are under way, or soon to be launched, should benefit from any speeding up of planning and building consents,” Johnson says.

Councils are often reluctant or unable to contribute sufficiently or quickly because existing ratepayers must pay for new pipes, roads, and other networks required for housing, he says.

And ironically, council planners contribute to the rising price of land through zoning processes – farmland values are low but as soon as it is zoned, or about to be zoned, it increases in value ten-fold, and the addition of infrastructure boosts values ten-fold again.

This is why developers often look beyond city boundaries such as in the cases of Pokeno and Pegasus Town where rural councils are more receptive.

Glenn recently took part in a debate organised by the Property Foundation, where participants discussed the findings of a Property Foundation-sponsored research report that presented alternative private methods of funding infrastructure.

The research highlighted the case study of Milldale, north of Auckland where the cost of infrastructure was shared between Auckland Council, Crown Infrastructure Partners, and the developer Fulton Hogan.

The debt finance will be repaid over the next 30 years, initially Fulton Hogan Land Development, and subsequently the section owners who choose to buy property within the Milldale development.

The Milldale example was negotiated between the parties, but the Government hopes that similar structures will become more common.

“In New Zealand, the Government passed the Infrastructure Funding Act last year but we haven’t seen any projects from it yet. Part of it is the slowness of our processes,” Glenn says.

Glenn says that another common method in the US is bond investment to fund infrastructure, and it has proved a stimulus to housing and economic development.

“There can be problems years down the track when the developments are sold down and the income stream stops,” Glenn says.

The Infrastructure Funding Act would ring-fence debt away from council balance sheets so that the costs of infrastructure become more transparent and borne by communities and homeowners over many years.

The first requirement for councils under the NPS-UD will be to complete a housing assessment in their area; within 18 months remove provisions for car parking from district plans; and notify plan changes enabling intensification by 2024.

Councils will need to remove minimum car parking requirements for developments except for accessible car parks, leaving developers to determine the number of car parks – if any – required for their project.

Some councils are already adopting changes to their long-term plans ahead of the required timeframes set out in the NPS-UD.

To maximise the benefits of intensification, Tier 1 urban environments including Auckland, Hamilton, Tauranga, Wellington and Christchurch will be required to allow building heights of at least six storeys in areas within a walkable distance to “existing and planned rapid transport stops, the edge of city centre zones and the edge of metropolitan centre zones.”

The NPS-UD has understandably found favour with climate change advocates.

Urban planners view the NPS-UD as another step towards a society less reliant on cars and more focused on community.