Figures in the latest CoreLogic report are a clear “line in the sand” following the Government’s game-changing announcement in the final week of March, says Chief Property Economist Kelvin Davidson 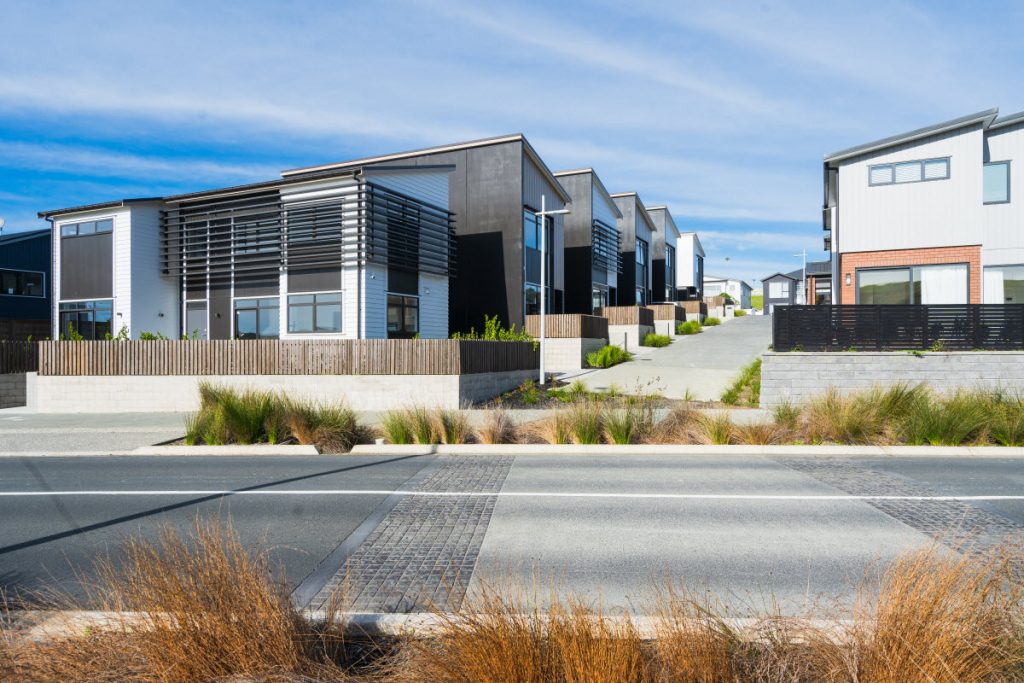 Through the first quarter of 2021 sales activity remained high despite record-low listings, property values rose rapidly, and mortgaged investor participation surged from 27% to a record-high 29% share of purchases.

While the figures in our report largely pre-date the most recent housing policy changes, they are a valuable line in the sand as to where the property market was when the Government stepped in.

Now the game has changed especially for investors, so we expect to start seeing through our various market measures how these changes flow through to our buyer classification data and ultimately, property values.

It’s now all about what happens next. Buyer classification figures will be of most interest to gauge the fallout from the recent changes, particularly volume of investment purchases of existing property and new builds.

The mortgage deferral scheme is also coming to a close, with the majority of people now back on a form of loan repayments without undue strain. In addition, the unemployment rate fell in the fourth quarter of 2020 and at 4.9% is less than half the level that some thought it could be at this stage.

These are positive indicators of the health of our economy, and of course the Australian travel bubble and vaccination programme are also encouraging. However, the economy is not out of the woods yet and we still face a slow recovery to get back to ‘normal’, while also having to face the reality of much higher government debt than before.

Overall, the recent strength of the property market was always going to be unsustainable and a slowdown likely to occur in the second half of 2021 – the Government changes just reinforce that.

We expect total property sales volumes to be lower in 2021 than they were in 2020 (and potentially fall a bit further again in 2022 too), with property value growth slowing quite markedly too – but not turning negative.

Our expectation that price falls won’t be seen reflects underlying shortages of property around the country, although the incentives for investors to target new-builds should give developers the confidence to keep their output high.

March was another bumper month for mortgage lending activity, but the tighter loan to value ratio rules from 1st March (and effectively prior to that because of banks’ own actions) have already significantly curtailed the low-deposit investor flows, as would be expected.

On top of that, the Government has of course now taken significant action to dampen higher-debt investor activity in the property market too. Further measures (e.g. caps on interest-only investor lending) can’t be ruled out at some stage over the next few months either, but the chances do seem to have dropped.

Given we already knew that property sales volumes had been very high again in March, it was no surprise to see that mortgage lenders had another bumper month too. Indeed, the Reserve Bank (RBNZ) figures showed lending flows of $10.5bn last month, another very high level and up by $4.3bn from a year ago (although lending in March last year was affected by the first week of the alert level four lockdown).

Once again, both owner-occupiers and investors were keen to borrow more in March, as the first chart shows.

Meanwhile, the official loan to value ratio (LVR) rules of course kicked in again from 1st March, and as the second chart shows, high LVR lending to investors has quickly returned to less than the mandated speed limit (see the second chart).

That’s to be fully expected, given that the banks themselves had already moved well ahead of the official date for tighter LVRs, and have actually gone further, already requiring a 40% deposit. On that note, the RBNZ will mandate that figure from Saturday (1st May).

It’s also interesting to see that high LVR lending to owner-occupiers never went above the speed limit, even when it didn’t officially apply.

Indeed, the banks had been keeping their own limits in place, and the share of lending to owner-occupiers with less than a 20% deposit has actually declined lately, to currently sit at around 10% (only half the speed limit).

This shows a cautious attitude from the banks, but also hints at a perception that some borrowers, such as first home buyers, may not necessarily understand that the speed limits still allow some low-deposit lending, not nothing at all.

Looking at interest-only lending activity, it’s still relatively high for investors, at about 42% of new loans in March and 39% of the outstanding stock (see the third chart) – much greater than the figures for owner-occupiers.

Finally, the latest figures show that owner-occupiers with a fixed rate mortgage of one year or less account for 46% of loans, and investors in the same bracket another 19% (see the fourth chart). That total of 65% is up very sharply from 47% a year ago, but understandable when you consider the attractive deals for a one-year fix lately.

Taking a step back, the data shows that the tighter LVR rules have already had a significant effect on investor lending activity, even before the impacts of the Government’s housing/tax policy changes start to filter through over the coming months.

Note that we don’t anticipate the interest deductibility & Brightline changes to cause a sell-off by current landlords, but further purchases are likely to be curtailed (especially for existing properties by leveraged investors).

The next guidance on the possibility of further curbs on investor demand (e.g. interest-only lending caps and/or debt to income restrictions) will now be ‘late May’ when the RBNZ gives their analysis to the Government.

The Government would then need to approve the tools and there’d also be a consultation phase before the RBNZ actually made any changes. Regardless of how long all of that might take, however, the tighter investor/tax rules already announced suggest to us that the RBNZ may well be happier to take a ‘wait and see’ approach before taking even more action.