Although incomes have fared better than might have been expected given COVID, average household incomes have not kept pace with property value growth, CoreLogic’s latest Housing Affordability Report reveals 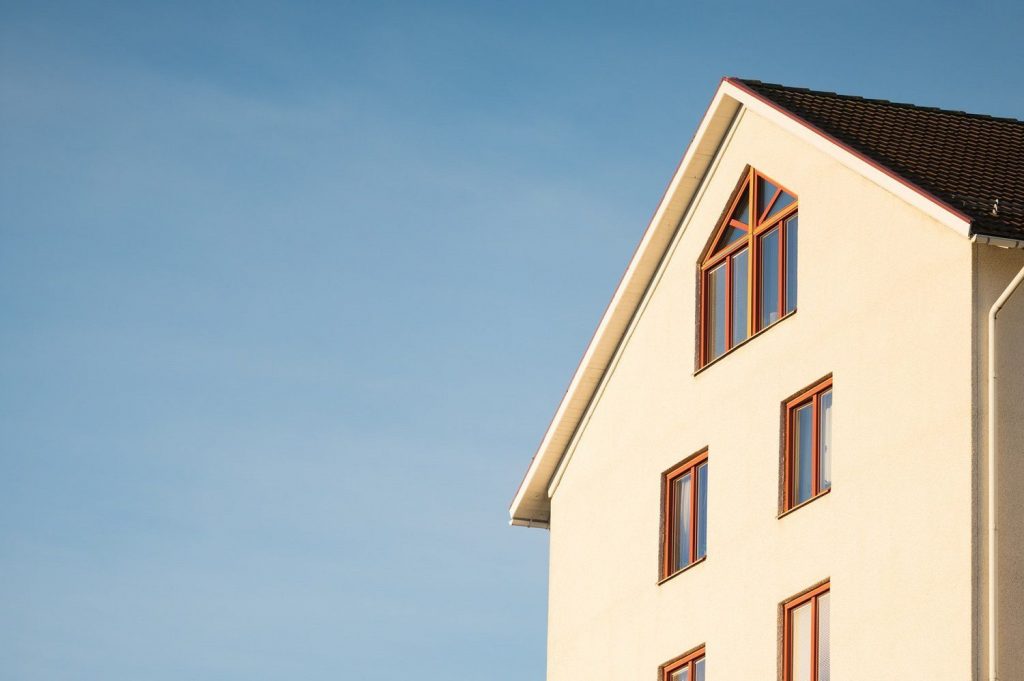 Since the last bi-annual CoreLogic NZ Housing Affordability Report in August 2020, the economy and property market have undergone largely unexpected and dramatic upturns. As the recession has ended, unemployment has started to fall again, and average property values across New Zealand surged up by 6.1% in the final three months of the year, and by 11.1% in the whole of 2020.

The CoreLogic NZ Housing Affordability Report for Q4 2020 presented to government this week shows the ratio of house price/value to income has grown further following the last report in Q2 2020, and is at its equal highest since data-gathering began in 2004.

“The net result is that housing affordability has begun to deteriorate again on each of our four measures, and the growing ‘divide’ between the wealth of existing homeowners and those that are struggling to get their first home has quickly become a very hot political topic.

“To get the true picture of housing affordability in New Zealand you have to look at the price-to-income ratio, and based on the historical data we have, houses are as unaffordable as they’ve been at any time for at least 17 years, maybe longer.”

On the back of rapid growth in property values in the final few months of 2020, many local areas of the country have moved beyond cyclical highs.

The rare exception amongst the main centres has been Christchurch, says Davidson.

“The Christchurch market has been balanced for the past five to six years, with the right number of houses being built to meet population growth, certainly when you take into account high construction activity in the neighbouring areas in Selwyn and Waimakariri.

“This is a good test case for what happens when supply is allowed to adjust. Indeed, we are now seeing signs that people are recognising the relative affordability in Christchurch and considering it a better place to buy as an investor or owner-occupier.”

“A similar trend is evident in the number of years required to save a deposit,” says Davidson.

“By CoreLogic’s measure, this has risen from 8.6 years in Q3 2020 to 9.0, just shy of the highest-ever reading of 9.1 since recording began in 2004. In many areas of New Zealand, this measure has already surpassed previous peaks.

“The lengthening period of time required to save a deposit is a large hurdle for many would-be buyers.”

For mortgage payments as a percentage of household income, the Q4 2020 figure was 33% across New Zealand as a whole, up from 31% in Q3 – despite further falls in mortgage rates. This figure is still lower than the long-term average (36%), but continued growth in property values and/or gradual rises in mortgage rates at some stage in the next few years could see this situation become less favourable for existing homeowners.

Davidson says there is not currently a broad discussion about the potential for mortgage interest rates to rise once more, but in thinking about the economy as a whole, property owners may be more sensitive to interest rates rises than they have been in the past.

“If interest rates rise from the current 2.5% to, say, 5%, that is a massive proportionate jump, and of course they apply to larger mortgages than we’ve ever had before too.

“That said, it’s also worth pointing out that banks are still testing a borrower’s ability to pay at theoretical ‘serviceability’ rates of 6.5% or more. So this at least provides a degree of reassurance about our ability to withstand higher market rates.”

For renters, average rents are currently absorbing about 21% of household income, only slightly above the ‘normal’ level of 20%. This affordability measure tends to be more stable, given that over the long run, history shows rents generally rise at a similar pace to incomes.

Other key points from the report:

In provincial areas, Davidson says growth in house prices – and therefore decreasing affordability – may be attributable simply to their lower starting point.

“As we have seen unaffordability rise in the main centres, some would-be buyers have likely turned to smaller centres and provincial towns to make purchases which have driven up the cost of buying in these markets. Previous better affordability will have made them an attractive proposition.

“At the same time, the primary industries have been resilient, and this has driven up property values in some regional markets.”

CoreLogic notes that affordability analysis can rarely be based on absolute comparisons – it has to be an area’s figures measured relative to its own history or to other parts of the country.

All in all, Davidson says there is nothing new about increasing unaffordability – to combat it, New Zealand needs more supply of housing and more intensified housing – making use of prefab techniques and tiny housing.

“The key message from this report is that housing affordability worsened quite appreciably in the final three months of 2020 and any further declines will increase the divide between existing owners and those who aspire to buy, and lessen the pool of people who can actually enter the market, ensuring that this issue remains right at the top of the public agenda for some time to come.”

For more information or to access the full Housing Affordability Report, visit www.corelogic.co.nz