New Otago University research reveals that New Zealand’s construction workers are more than two times more likely to die by suicide than the rest of the workforce, but one group has achieved global recognition in trying to turn things around 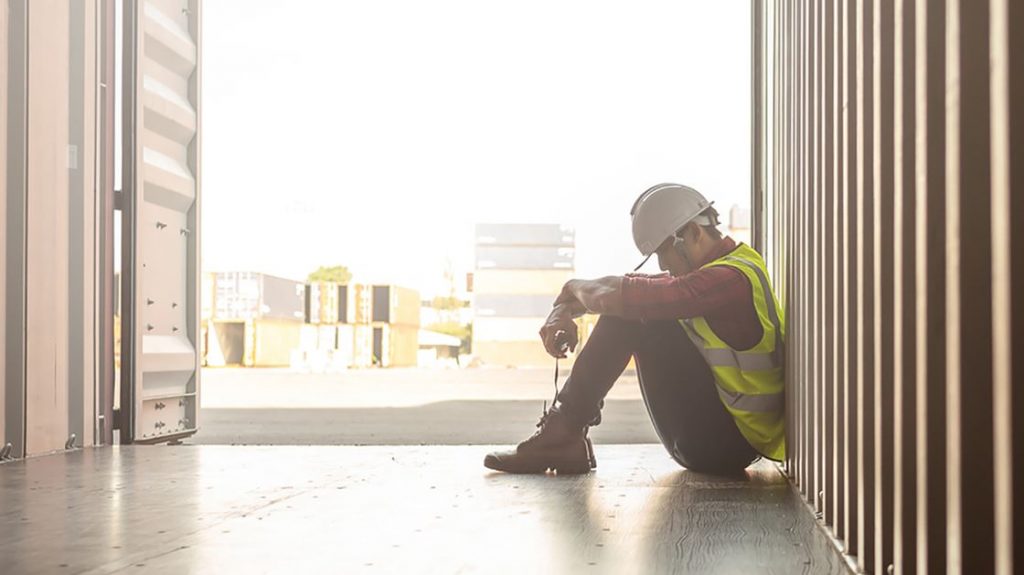 The research has been commissioned by suicide prevention and support program MATES in Construction (MATES) and funded by the Building Research Levy.

“These research findings show it’s more important than ever that we increase our focus on mental health in the workplace. We know that for the predominantly male construction workforce, this isn’t a group that is likely to proactively seek help or reach out to offer it,” McArthur says.

Academic Director of MATES, Dr Chris Bowden says that, “this important piece of New Zealand research gives us a better idea of who is most vulnerable, experiencing situational distress and in need of more support. There needs to be greater funding set aside for data-driven targeted workplace-based suicide prevention initiatives that are industry-led”.

Another new study has shown that MATES’ General Awareness Training significantly improved construction workers’ confidence in noticing others’ distress as well as their competence in encouraging co-workers to seek support.

These two new studies are part of BRANZ’s wider research into mental health and wellbeing in the construction industry. “We aim to gain a better picture of some of the factors that affect the mental health of the building and construction workforce,” BRANZ’s General Manager Research Dr Chris Litten says.

“The more we know about these stress factors, the better the industry can address the root causes and work with providers like MATES in Construction on developing tailored support programmes.

“It’s also great to see that co-workers are more aware of the issue and looking out for their mates – that’s going to be a good thing.”

MATES also featured as an example of world’s best practice in suicide prevention in a recent World Health Organisation (WHO) publication.

“We have a programme that is working with the evidence to back it,” Dr Bowden says.

“As we face greater uncertainty in dealing with the Delta variant, it’s important that the construction industry does more to look after our people. That’s why we will shortly expand the MATES programme to reach more of our construction community, including a greater support for the residential sector which is under significant strain.

“We know the scale of the problem, we have the tools, now we need to redouble our efforts to look after our people.” Dr Bowden said.

• Construction workers are at more than twice the risk of dying by suicide compared to the rest of the workforce.
• The highest proportion of suicides in the industry by age range was in male 20–24-year-olds (16%), followed by male 45-49-year-olds (13.7%).
• Māori men are significantly overrepresented in these statistics, making up 21.3% of suicides.
• There are higher numbers of suicides in lower socioeconomic status construction industry occupations.
• The occupations with the highest number of suicides were builder’s labourers, technicians and trades workers, painting trades workers, carpenters, electricians, carpenters and joiners, and plumbers.

MATES’ General Awareness Training significantly improved participants’ perception of suicide prevention, their confidence in noticing others’ distress, and their competence in connecting co-workers to appropriate support.