CoreLogic’s Best of the Best Report reveals the suburbs with the highest property values, fastest selling houses, best rental yields and much more 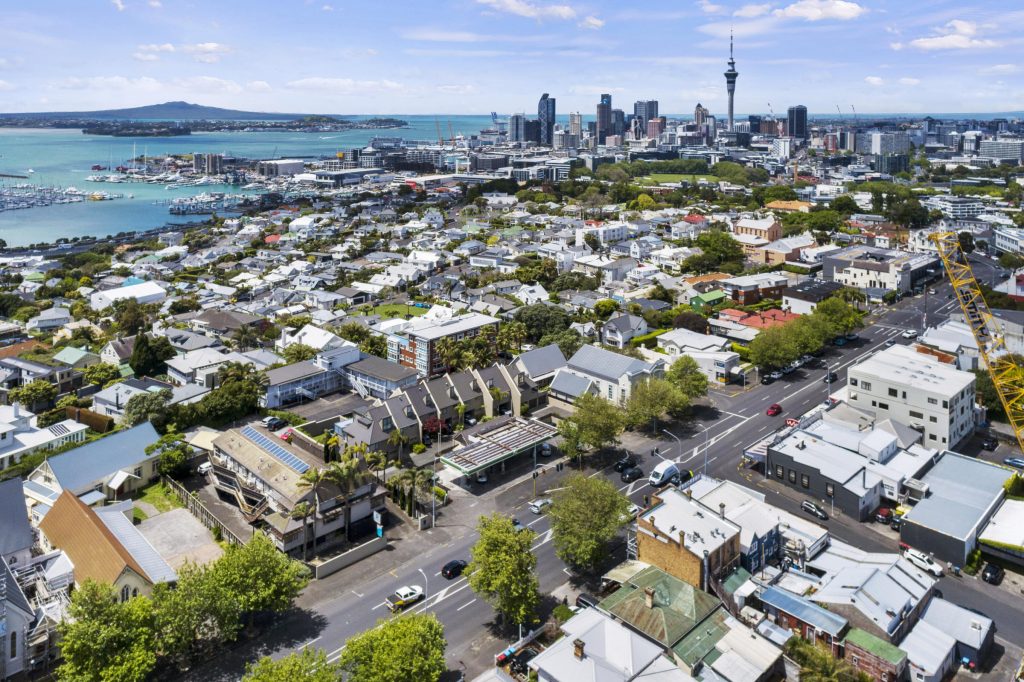 The New Zealand property market has experienced a bigger downturn in property values and sales volumes than expected in 2022, CoreLogic’s annual Best of the Best report reveals.

The seminal publication, which sums up the country’s property performance and provides a market outlook, confirmed 2022 was indeed a ‘buyer’s market’.

“Our outlook proved to be correct, but we, and many others, underestimated how deep the downturn in sales volumes would become and also how far house prices would fall,” he said.

“It’s been striking just how weak sales activity has been this year, as buyers have taken their time to decide about purchases and vendors have also been able to ‘sit tight’ too – assisted by low unemployment.”

For the 2022 calendar year, total sales volumes are estimated to be around 67,000, the lowest since 2010, and the third lowest figure in the past three decades.

Davidson says as mortgage rates climb ever-higher and with the mindset/psychology in the housing market also having turned negative, property values have experienced a bigger downturn than was anticipated.

To date, CoreLogic has measured a fall of around -10% from the peak for national average values with the expectation of potentially another -10% decline in 2023.

“It was also our view the scale of the housing downturn would be diverse across the country, so it’s not surprising to see varying degrees of resilience.

“Previously buoyant areas such as Porirua, Upper Hutt, and Lower Hutt have become some of the weakest markets in New Zealand, while in contrast, many parts of Canterbury – including Christchurch, Ashburton, and Timaru – have fared a bit better. However nowhere is ever immune to all market forces.

“Overall, then, 2022 has been a challenging year for the property market, which would have been worse if employment hadn’t been as strong. Next year, the jobs market will remain vital in limiting the size of price falls and the potential scale of negative equity and/or mortgagee sales.”

Key data from the CoreLogic 2022 Best of the Best Report How lending has impacted the market

New Zealand’s lending environment has been all-change in 2022. Large deposits, especially for investors (40%) have remained a hurdle, but the sheer scale and speed of mortgage rate increases has probably been the bigger influence, Davidson says.

“This has not only reduced how much money a new borrower can get, but also required a big adjustment for existing borrowers as they’ve rolled off previously lower fixed rates and onto a significantly higher repayment schedule.”

Analysing the reduced total for sales volumes and the CoreLogic Buyer Classification data shows first home buyers (FHB) have retained a decent market share, rising from around 20% of purchases in early 2022 to 24-25% in the latter half of the year.

Mortgaged multiple property owners (MPOs, including investors) have been quieter, but cash MPOs have seen a rising market share.

“The Reserve Bank hasn’t pushed as hard with lending regulations as might have seemed likely at the end of last year,” Davidson says.

“We previously speculated about a floor on serviceability interest rates from the middle of 2022, which hasn’t eventuated. Meanwhile, formal caps on debt-to-income ratios have been pushed back until early 2024, having potentially been on the cards as soon as early 2023.”

Challenges and uncertainty remain for 2023

The general outlook for the housing market remains weak in light of the Reserve Bank’s predictions the economy will enter a recession, no easing of inflation until the second half of 2023 and increases to the cash rate and unemployment.

Davidson says a higher unemployment rate and the risk that typical mortgage rates rise to well above 7% will be a tricky combination for the property market and home owners alike.

“Most importantly, for now however, there doesn’t seem to be a major risk of outright, large-scale job losses.

“Indeed, the rise in the unemployment rate in 2023 could be more about a larger labour force. Of course, being new (or returning) to the jobs market and unable to actually find a position won’t do much for borrowing ability or home-buying demand. But at least for those already in a job and with a mortgage, there should be some protection from widespread repayment problems and distressed sales.”

There is a risk the previous increases in the official cash rate (OCR) will hit suddenly and significantly in the early months of 2023, which might remove the need to tighten monetary policy as much as is currently anticipated.

That scenarios might result in a lower peak for mortgage rates, but it may also mean a weaker labour market and greater levels of job cuts.

“A total of between 65,000 and 70,000 is likely to be repeated and as the Reserve Bank is forecasting, it also seems plausible that property values could drop another -10% or so, taking the total fall to about -20%. If this does eventuate, it’s important to remember prices will still be 15-20% above pre-COVID levels.”