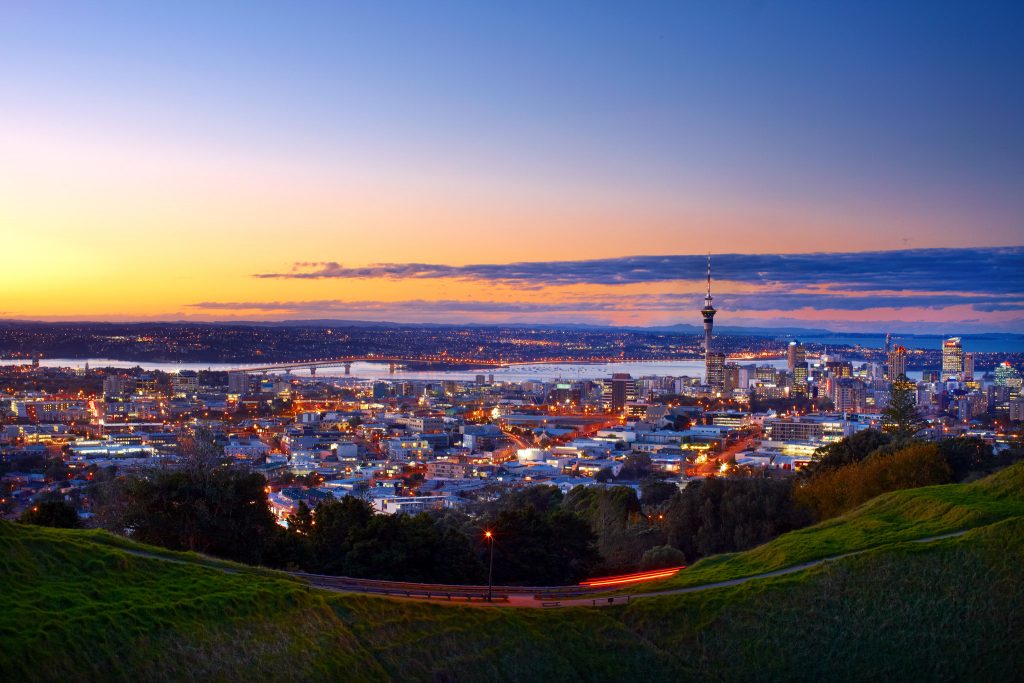 Things have very much normalised according to Kellow – helped by more land being opened up and the Reserve Bank using tools like tougher loan-to-value ratios to slowly and sustainably take the heat out of the Auckland property market.

“Despite the doom and gloom economic predictions, we’ve landed in a pretty good place and the Unitary Plan has certainly played a role in that,” the New Zealand Mortgages & Securities (NZMS) director says.

“Farming’s strong with commodity prices holding up, overall growth is still positive, unemployment is down and interest rates are at record low levels, with the Official Cash Rate’s downward track not over yet.

“All things said and done, it’s a very good time to get out of renting and into home ownership,” says Kellow

He debunks speculation that the likes of banking reviews and any extra requirements on them will ultimately make it harder and more expensive for individuals and commercial entities to lend.

“If you’ve got a reasonably good wage or salary to service a mortgage, you’ll always be able to borrow. At the same time, if you’re a developer undertaking a viable project, you’ll still be able to borrow money.

“In fact, banks are now actively looking for more business again and are offering some compelling deals,” he says.

“Don’t let anyone tell you borrowing money is getting harder. If anything, developers have got a better chance now of being backed thanks to the overall success of residential and commercial developments in recent years.

“Some [projects]haven’t flown, but the overwhelming majority have been really positive for Auckland,” says Kellow.

Three years ago, Auckland councillors were in marathon debates over many contentious aspects of the Unitary Plan. Since it was passed in 2016, most public fears have disappeared and the massive overhaul in zoning rules is delivering for Aucklanders as intended.

“By and large the residential developments now going up are improving areas, not to mention positively helping local people get into housing. The NIMBYs have well and truly retreated, helped also by the property industry growing up.

“Developers are implementing the council’s urban design aspirations and delivering much better results when it comes to the aesthetics of buildings and creating attractive outdoor environments,” says Kellow.

Concerns about property opportunists bowling into leafy neighbourhoods and erecting urban slums have not been realised. Instead, intensification has created attainable homes in market attractive areas for first-home buyers, young couples and retirees, he says.

“In most cases land prices are probably about the same as three years ago, but what has changed considerably are the economics for developers. More dwellings per site brings down the land component cost per unit, ultimately enabling greater affordability.”

The Unitary Plan’s more permissive zoning ensures a faster and less expensive consenting process, says Kellow, with many affordable developments also being helped through clever construction techniques, the use of relocatable houses, and an avoidance of sales commissions.

And NZMS is backing this confident outlook with capital investment. The company is financing Wattle Park, a significant residential development now under construction in Wattle Downs on the Manukau Harbour.

The 2.4-hectare greenfield site will have 112 terrace-style houses – many of which have already been sold to community house providers with others coming to market early next year at a price point of around $600,000.

“Without the Unitary Plan, this greenfield site would still just be that [a greenfield site]. And without companies like us being prepared to back the private developer from an early stage, things would be moving a lot slower.

“Instead, a fully master-planned new community achieving affordability as well as plenty of public amenity and pride will soon be a reality. It’s really exciting because we’re now seeing the rubber hit the road all around Auckland, with these kinds of multi-dwelling developments transforming neighbourhoods in a really positive way.”

Despite past political visions of a compact city, the reality on the ground was always going to be different for Auckland.

“Great brownfield opportunities remain pretty limited in the city. Not only is utilised urban land more expensive, most sites are already delivering good income, so property owners are simply not as motivated to sell or redevelop. In some cases, sites are nothing more than at-grade carparks, but they’re still making good money.”

He says a few years ago NZMS was focused mostly on financing some massive subdivisions on the outskirts of Auckland when the retail banks weren’t so keen, now his company is largely supporting the construction of multi-dwelling residential developments.

“We’re involved in luxury apartments in Long Bay right through to affordable housing in south and west Auckland. We’re also financing two apartment towers, a shared accommodation scheme in the CBD, not to mention supporting 150 factory-built houses being relocated to 17 different sites across the region where single houses mostly stood.”

NZMS has the advantage of backing more novel projects as it is privately owned, investing its own capital and assessing its own risk. The company doesn’t require 100 percent pre-sales and can offer greater flexibility to those who may fall outside usual bank lending criteria.

“At the moment we’re right into multi-dwelling low-rise residential, but as these developments become a proven financial success and their developers gain some form, we’ll see the banks move more into this space, and we’ll move onto something else.”

“Many of the Queen Street-type lenders just aren’t getting out and so remain largely oblivious to all the opportunities now presenting themselves on the edge of Auckland,” he says.

New Zealand Mortgages & Securities is a joint venture between Mansons TCLM and James Kellow, a specialist property financier. Mansons is one of New Zealand’s most successful and long-standing development companies and has built more Green-Star-rated commercial buildings than any other in the country.