The average property value in New Zealand is a record 7.9 times the average annual household income according to the latest CoreLogic Housing Affordability Report, though there is wide variation across the country 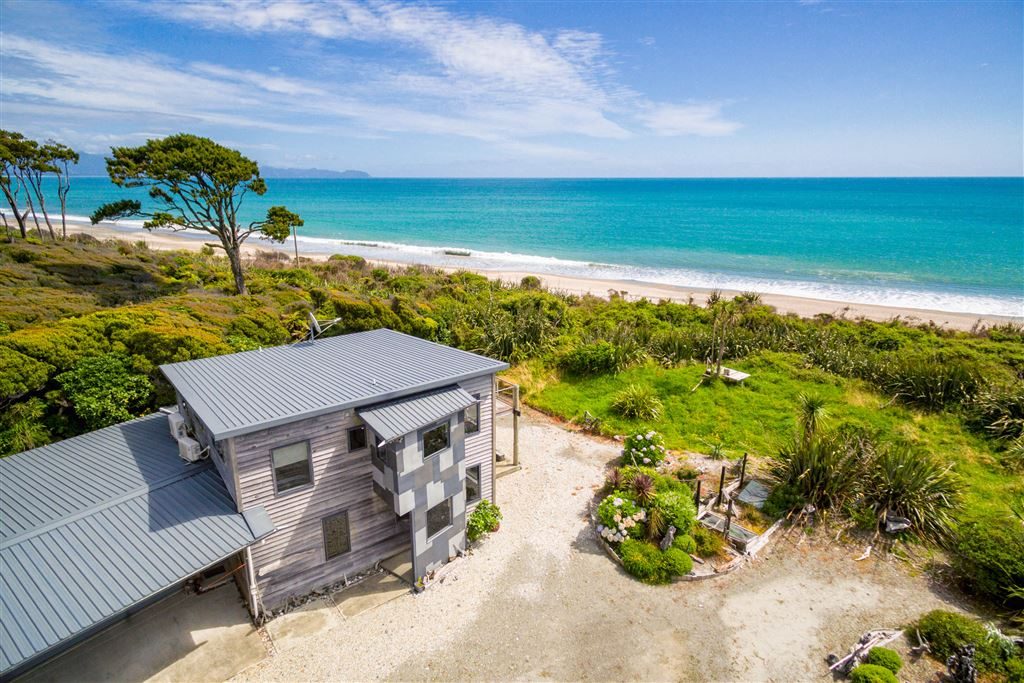 The figure is up sharply from the 7.4 times recorded just three months ago and 6.6 times of 12 months ago. The long-term average is for property values to be 5.8 times the average annual household income.

“Even though mortgage rates have remained very low, albeit they’re now starting to rise, housing affordability has simply become worse, and that’s from an already stretched position.

“Those higher mortgage rates themselves will exacerbate the situation in the coming months, albeit they should eventually aid affordability by dampening house prices.”

However Davidson says it’ll still plausibly take at least five years for housing affordability to adjust back to some kind of normality. Indeed, the Reserve Bank recently estimated that an adjustment phase could take as many as eight years.

The report also found it currently takes more than a decade to save a house deposit (10.6 years), beating the previous record high of 9.9 years, which was set in Q1 2021. It takes almost three years longer to save for a house deposit than the long-term average of 7.8 years.

On average, households who take out a new home loan spend 38% of their income on their mortgage repayments, compared to tenants, whose rental payments absorb 21% of household income. Despite historically low interest rates, average mortgage payments as a proportion of household income have increased from 32% a year ago.

“However, this is not to say that renting is easy either – indeed, that figure of 21% is also above average,” Davidson points out.

“It’s also worth noting that the typical income for a renting household may well be lower than the overall average, which would imply a much higher figure than 21% of their income being spent on accommodation costs.

Mortgage repayments are now back to levels not seen since early 2018, when typical fixed mortgage rates were much higher, above 5%.

These patterns of declining housing affordability have been seen right across the country, from the main centres down to the smaller rural areas. Of 66 main authorities, 49 currently have a value to income ratio at its highest recorded level, going back to 2004.

Looking at the mortgage affordability measure, 43 of 66 areas are currently above average, despite low interest rates.

Tauranga and Auckland are New Zealand’s least affordable main centres, requiring 49% and 43% of gross household income respectively, to service an average mortgage with an 80% loan to value ratio.

Despite ultra-low mortgage rates in the past three to six months, Hamilton households require 38% of their income to make payments, the highest level since just prior to the GFC in Q2 2008.

Similarly mortgage holders in Wellington spend 36% of their income on mortgage repayments and Dunedin households spend 39%.

Christchurch’s figure is comparatively low, albeit rising, at 28%.

In each of the main urban areas of New Zealand (outside the main centres), the value to income ratio has deteriorated in recent years, and in fact for 11 of the 12 areas, it was at a record high in Q2 2021. In other words, affordability was the worst it’s been since at least 2004.

Even though property values have soared right across the country in the past year or so, some still have mortgage repayments as a % of gross household income that are below past norms – e.g. Queenstown and Whangarei, while New Plymouth (29%) is bang on its average.

However, Palmerston North, Napier, Whanganui, and Nelson all have mortgage servicing figures that are 8-9% points above normal – even though mortgage rates are low.

On the years to save a deposit measure, the figures across the main urban areas range from 6.8 in Invercargill up to 13.2 in Queenstown. However, each area is above its own average (i.e. affordability is worse than normal), especially again in Palmerston North and Kapiti.

Renting is still more affordable in Queenstown than normal (presumably reflecting the reduction in the hospitality workforce and reduced rental demand), but much more stretched in areas such as Nelson, Whanganui, and Napier. However, it’s also important to note that rental affordability has declined recently across all the main urban areas.

Westland stands as the most affordable area in the country in all regards. It has a value-to-income ratio of just 3.2. Saving for a deposit takes an average of 4.3 years and servicing a mortgage costs 16% of household income, on average. Renting costs only 14% of average household income.

South Waikato and the Grey District aren’t too far behind in affordability either.

Davidson says it’s conceivable that house prices have further to rise before flattening out, which could see affordability metrics decline further in the next three to six months, particularly with the added threat of continued interest rate rises (which will serve to push up mortgage repayments in the near term before they eventually help affordability by restraining house prices).

“However, towards the middle and later stages of 2022 slower house price growth should allow for some improvement in affordability, especially as rising incomes in a squeezed labour market should help those first home buyers trying to cobble together the deposit.

“That said, even with housing supply expanding, a return to ‘normal’ for most affordability measures looks likely to be a long grind.”