CoreLogic’s quarterly market report indicates that the market is close to – or at – a turning point, Chief Property Economist Kelvin Davidson explains 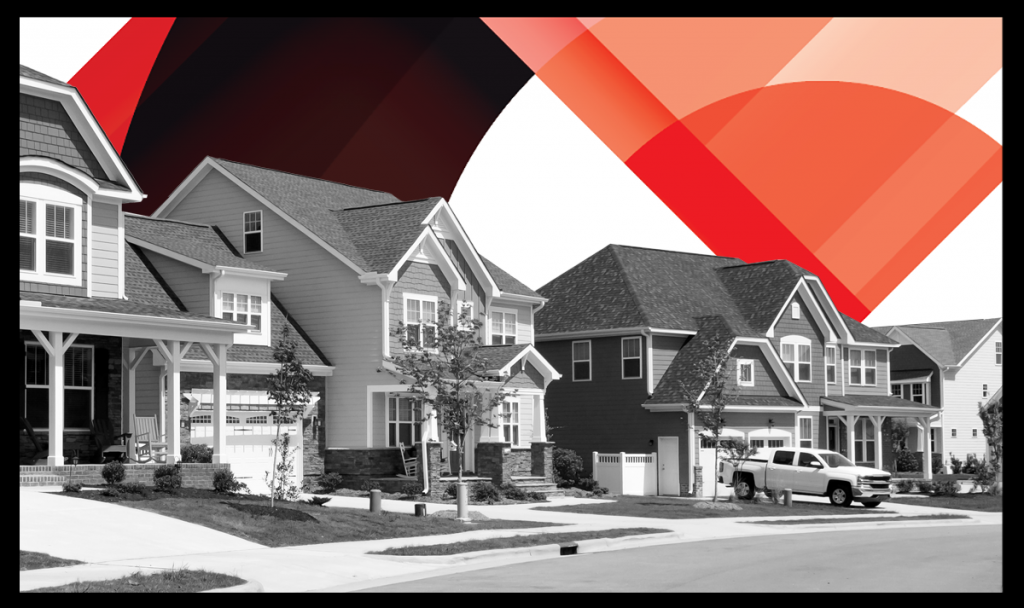 This is mainly off the back of affordability pressures, the 40% deposit requirement and extended bright-line test for investors, the tightening of interest deductibility rules, as well as the approval for the Reserve Bank of New Zealand (RBNZ) to look at debt to income restrictions.

Perhaps most urgently, the housing market is likely to be affected by signalled tighter monetary policy, which CoreLogic has been flagging for some time. Though the RBNZ held the official cash rate (OCR) unchanged at 0.25% in its announcement last week, major banks have already started raising fixed-term mortgage interest rates.

Crunching the numbers for mortgage-holders

The upward lift in interest rates by ASB, ANZ, BNZ and Westpac will impact new borrowers.  For example, a 0.36% increase resulting in a 2.95% initial interest rate equates to additional repayments of $1,824 per year ($152 per month) across a recent home buyer’s $800,000 mortgage on a 30 year home loan term.

Those who have entered the housing market since 2014, the last time the OCR increased, have only experienced low interest rates, so the effects of a pattern of increases will likely come as a shock to many of those with a hefty mortgage, which includes many who have bought recently in Auckland and Wellington, the most expensive markets. For those still trying to buy their first home, interest rate increases will raise the bar to entry.

That said, an actual increase in the official cash rate is the next step in removing the emergency support for the economy. This directly affects the housing market, with borrowers already seeing mortgage rates increase – and from a low base for rates, as well as larger debts, that could have quite a strong dampening effect on the market. Certainly, mortgaged investors’ share of property purchases has fallen in the past two to three months.

On the whole, these events reinforce our view that sales activity and price growth are close to or at a peak and over the coming months sales activity and the pace of value growth are likely to ease. That is simply reinforced by the fact that the Government’s tax changes at the end of March, while not having a major impact yet, will start to have a greater effect as the months pass and the ability to claim interest deductions is slowly phased out for current landlords.

However, with unemployment low and in the absence of a GFC-style credit crunch, a full-on property downturn seems unlikely.

After a hot start to 2021, sales volumes have eased back a little, running at about the same levels as 2019, with 2020 not a fair comparison.

The continued lack of listings is still a restraining influence on achieved sales volumes, but CoreLogic data on valuations ordered by banks – as an early indicator of borrowers applying for loans – also suggests demand has eased too. That shouldn’t come as a surprise, especially since a number of deals would have already been pulled forward from later in the year to beat the tighter LVR rules on 1 March and 1 May.

In the mortgage market, our analysis suggests activity has held up better than anticipated likely due to ‘other’ lending such as top-up loans, bank switches, and possibly early breaks of fixed loans.

The monthly gains on the CoreLogic House Price Index have also eased a little in recent months – from 3.1% in April, to 2.2% in May, and 1.8% in June. As sales activity dips over the months, it’s also likely that a slowdown for values will become more evident, although house price falls still seem unlikely in this cycle.

In terms of the tax changes at the end of March, the effects so far aren’t overwhelming – we haven’t seen a mass sell-off by current landlords or clear evidence yet of a large spike in rents.

It’s important to note that our Buyer Classification series does show a clear drop in market share for mortgaged investors since March, but we suspect most of that is due to the 40% deposit requirement rather than necessarily the extended bright-line test or removal of interest deductibility.

However, as the months pass, we would anticipate the tax changes to have a greater effect, and certainly push investors towards new-builds rather than existing properties – especially if the ability to claim interest as a tax deduction applies indefinitely for the first owner (investor) of a new-build.

First home buyers (FHBs) and next moves from the RBNZ

On the flipside of the investor situation, there are signs that first home buyers have become more successful in accessing the market in the past few months, after a struggle in the first quarter of the year. However, they’ve traditionally been quite keen on new-builds, so an influx of investors may not be ideal from a FHBs’ perspective.

As the market cools over the coming months and into 2022, we should see ‘normality’ return for sales activity and price growth, and the strains on would-be FHBs in terms of trying to save enough for their deposit to keep pace with the market aren’t as intense.

Another notable development in the past few months is that the RBNZ has been given permission to design and implement a system for capping debt to income (DTIs) ratios for mortgages, potentially at seven for owner occupiers and perhaps six for investors.

However, given the process required to get DTIs up and running, they seem unlikely to be introduced before November this year.

More importantly, the RBNZ wants to sit back and assess the effects of rule changes already made before taking further steps. We think the market will have slowed of its own accord by the end of the year, hence DTIs won’t be required in this cycle.

The outlook for the economy and inflation will also have a large bearing on the housing market, and the good news is that New Zealand’s GDP expanded strongly (1.6%) in Q1 2021 and the unemployment rate has now fallen for two consecutive quarters (to 4.7%).

However, solid demand hitting up against supply/capacity pressures, such as due to COVID-related shipping delays, is starting to create higher inflation (3.3% in the year to Q2), which in turn will see the OCR and mortgage rates rise.

Indeed, mortgage rates have already risen and more increases are likely, and given that mortgages are larger than before in dollar terms, any rate rise will tend to have a greater impact on household finances.