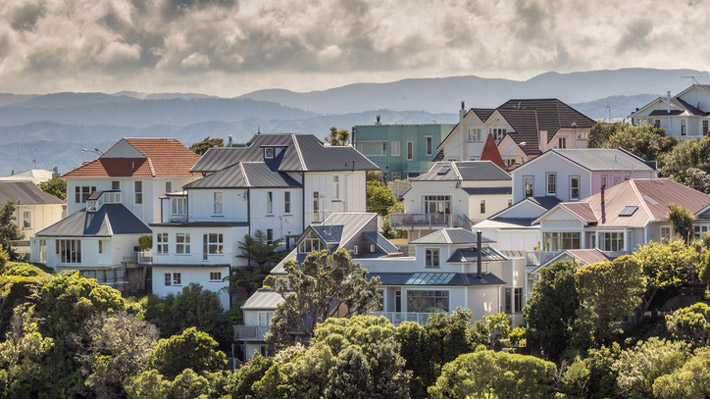 A net positive 31 per cent of respondents expect median house prices to increase over the next 12 months, which is only a slight reduction from 32 per cent the previous quarter.

Colliers International Research and Consulting National Director Alan McMahon says the survey’s timing suggests the possibility of a capital gains tax appears not to have affected sentiment in the residential market.

The survey opened on September 4 and closed on September 12 – the latter date being two days before the Labour Party announced the recommendations of its Tax Working Group would not be implemented until after the 2020 election.

“Uncertainty ahead of this weekend’s general election doesn’t appear to have had an impact on the survey’s results,” McMahon says.

“Indeed, our survey found five out of 12 regions recorded an increase in market sentiment. This is a positive result considering all regions experienced a decline last quarter.”

In Auckland, positive sentiment increased across all residential categories except for existing apartments, signalling increased confidence in new apartments, and both new and existing terraced and standalone houses.

Auckland’s overall sentiment increased to a net positive 29 per cent, up from 24 per cent the previous quarter.

Sentiment in Wellington’s residential market has dipped to a net positive 33 per cent, down from 42 per cent the previous quarter, but still more positive overall than Auckland.

Christchurch increased to a net positive 3 per cent – its highest result this year.

The most positive markets remain unchanged from the previous quarter, with Queenstown in the lead at 66 per cent, followed by Tauranga/Mount Maunganui (52 per cent) and Hamilton (41 per cent).

Christchurch got a single percentage point boost in confidence, but sentiment remains negative overall at -2 per cent.

McMahon says the results across the different commercial sectors have been a lot more varied.

“The retail sector has seen an increase in all three main centres, and office sentiment has reported an increase in both Wellington and Christchurch,” he says.

“However, confidence in the industrial sector is down, resulting in a dip in overall confidence.

“That result doesn’t necessarily suggest a decline in the industrial market, and is possibly a reflection of the lack of stock available for sale and the shortage of industrial vacant land creating tight conditions.”

Queenstown remains on top at 59 per cent, followed by Tauranga/Mount Maunganui (55 per cent), Auckland (38 per cent), and Hamilton (33 per cent).