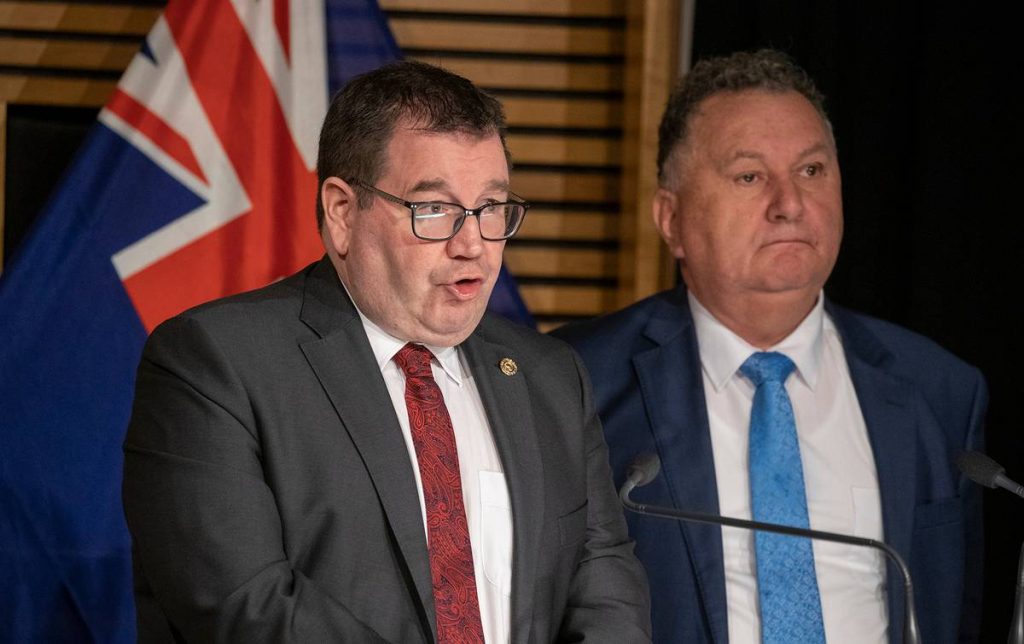 “Increasing numbers of workers face redundancy and business confidence amongst construction and infrastructure companies nose-dives,” the joint communique from Infrastructure NZ, Civil Contractors NZ and the Association of Consulting and Engineering NZ said.

Early in July the Government had announced it had selected 150 projects worth $2.6b that would create or retain 20,000 jobs.

It also indicated that it was looking to spend $464 million housing and urban development, $460 million on the environmental, $670  million on community and social development and $708m on transport projects.

But four weeks later, only projects worth about $500m (approximately 25 per cent of the total allocated) had been released. A package including $761m of three waters funding had also been announced, but without any timelines.

As details of a further dozen or so trickled out during the month Newsroom was reportedly told by Infrastructure Minister Shane Jones that the rest would be announced in coming weeks, some by ministerial visit.  “I wouldn’t want to break a habit,” he told the news agency Finance Minister Grant Robertson said “this is about that certainty that we constantly hear from the construction senior they want”.

“There was a big difference between making announcements and providing meaningful employment opportunities through economic activity,” Silcock says.

The latest “in principle approvals subject to contract negotiations” provide support or total funding to $1.365 billion of $2.151 billion worth of projects. Investment values are also subject to change.

“The current situation is incredibly frustrating,” says Silcock. “We know the work is out there, but unless we know where, what and most importantly when projects will start, contractors are left totally in the dark. They will have no choice but to put workers off or face the risk of companies going under.”

A joint letter from industry leaders was sent to ministers in mid-June stating the urgent need. Ministers responded that answers were ‘imminent’, but the actual project details are still trickling out slowly,

“Timing is everything. Projects starting construction today had planners, designers and architects at work last year. Contractors began allocating resources, scaling up or down based on predictions of work.

“The problem now was that no one could see six to 12 months ahead, so they were taking risks retaining staff on assumptions work would appear or having to cut back hours.

“Unless urgent action was taken, the infrastructure and construction industries stood to lose a huge amount of skilled workers.”