New Zealand’s hotel market has shown a surprisingly strong rebound since the domestic travel restrictions lifted in June, with demand being driven by tourism, business and mandatory isolation, Colliers reports 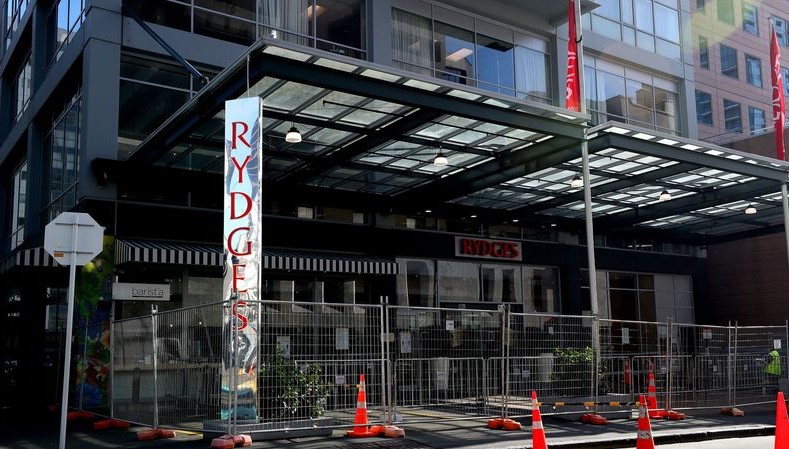 Colliers International’s latest New Zealand Hotel Market Snapshot, released this week, examines the impact that Covid-19 has had on the sector, and the early beginnings of the recovery process.

The report found the move to Covid-19 Alert Level 1 brought welcome demand for many hotels.

Dean Humphries, National Director of Hotels at Colliers, says there were challenging conditions in the second quarter due to the full nationwide lockdown through much of April and May.

“This resulted in hotel occupancy falling to below 20 per cent across all key regions in April, with room rates also falling by up to 50 per cent.

“However, since all domestic travel restrictions were lifted in early June, hotel performance has shown a surprisingly strong rebound.” 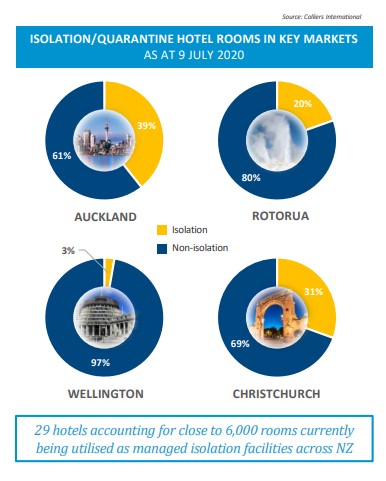 Humphries says mandatory isolation measures have been positive for the industry.

“The country is witnessing a significant increase in the number of returning New Zealand citizens and residents, all of whom are subject to a 14-day isolation period in an approved hotel facility.

“This is providing welcomed demand for a growing number of hotels across the country.”

The report found 29 hotels, accounting for close to 6,000 rooms, are currently being utilised as managed isolation facilities across New Zealand.

As at early July 2020, close to 40 per cent of Auckland hotel rooms are being utilised for mandatory isolation, followed by Christchurch (31 per cent), Rotorua (20 per cent) and Wellington (3 per cent).

Humphries also notes that on top of this largely unanticipated demand, there are also a number of other key factors driving recovery, including:

Humphries says the July school holidays have provided a welcome reprieve to many hotel owners particularly in regions close to major metropolitan areas. 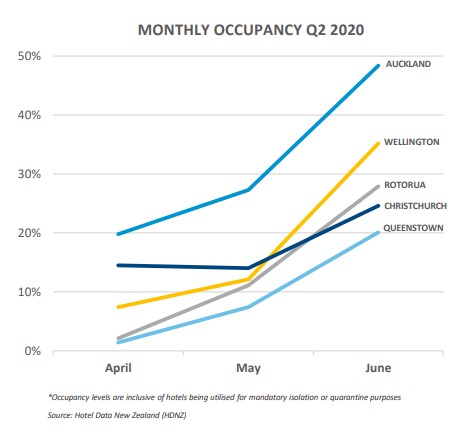