Revolving doors function beautifully as airlocks, keep cool air in on warmer days and cold air out in cooler times 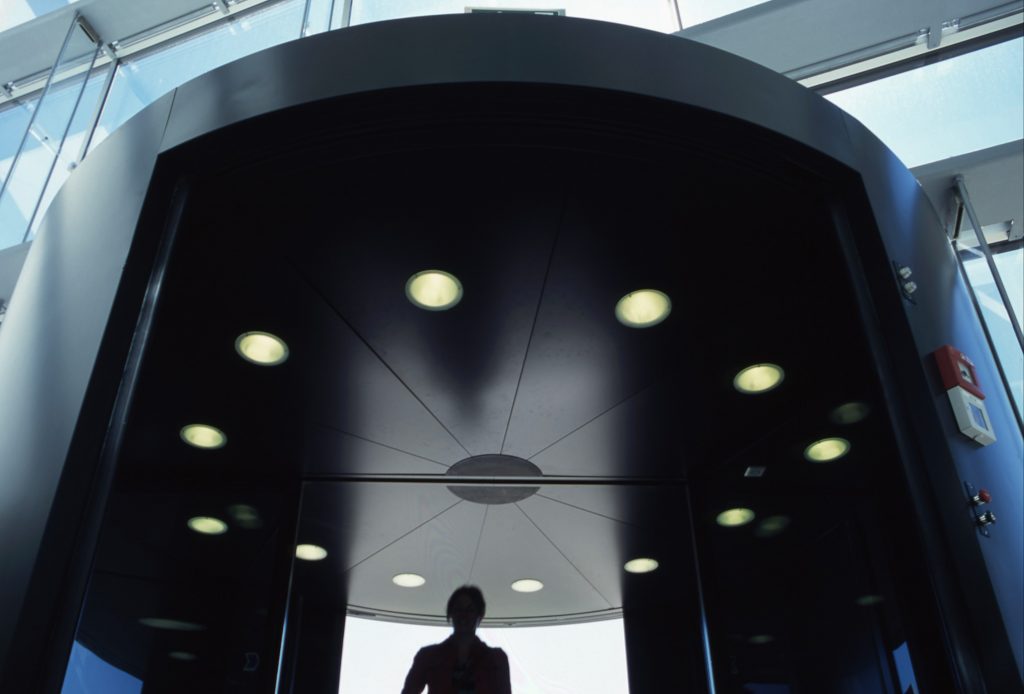 The result of using revolving doors is a smooth pedestrian flow while saving money on heating, ventilation and air-conditioning.

“Because revolving doors cut off the air path between the outside of the building and the inside – compared with a sliding door, for instance – the savings they make on the heating, ventilation and air conditioning (HVAC) costs of larger buildings are substantial,” says HTS Group Managing Director Noel Maharaj.

“Prevention of HVAC losses through inefficient doors is integral to sustainability and the efficiency of green buildings, because HVAC costs are often the single biggest major costs of operating a large building,” he says.

The Energy Efficiency & Conservation Authority has estimated that HVAC represents 40 percent of the typical energy consumption breakdown of an office building, well ahead of the consumption for lighting, equipment and lifts.

“Further, revolving doors are important in buildings that have an elevator. Let’s suppose we have an open door at street level. There is an air path from outside, through the open door, through the elevator doors, up the elevator shaft, and out the vents into the machine room, and out of the building,” says Maharaj.

“Revolving doors act as a draft block, preventing this chimney effect of sucking air in at high speeds and ejecting it through vents in the roof.”

And while the main reasons for using revolving doors are energy efficiencies in heating and cooling and preventing drafts, there are other advantages:

“Architects using revolving doors appreciate the fact that they can render a building more aesthetically impressive and pleasing by the size of the doors and the aesthetic scale they create,” says Maharaj.

The Boon Edam range optimises the inherent HVAC advantages of its of revolving doors.

The doors are used globally by scores of Fortune 500 companies in 27 countries.

In New Zealand, the company is also offering OEM-standard maintenance packages that optimise the HVAC performance and operating durability of revolving doors.

Revolving doors have a higher up-front cost compared with sliding doors, but their saving on HVAC and maintenance costs lead to greater savings in the long term. 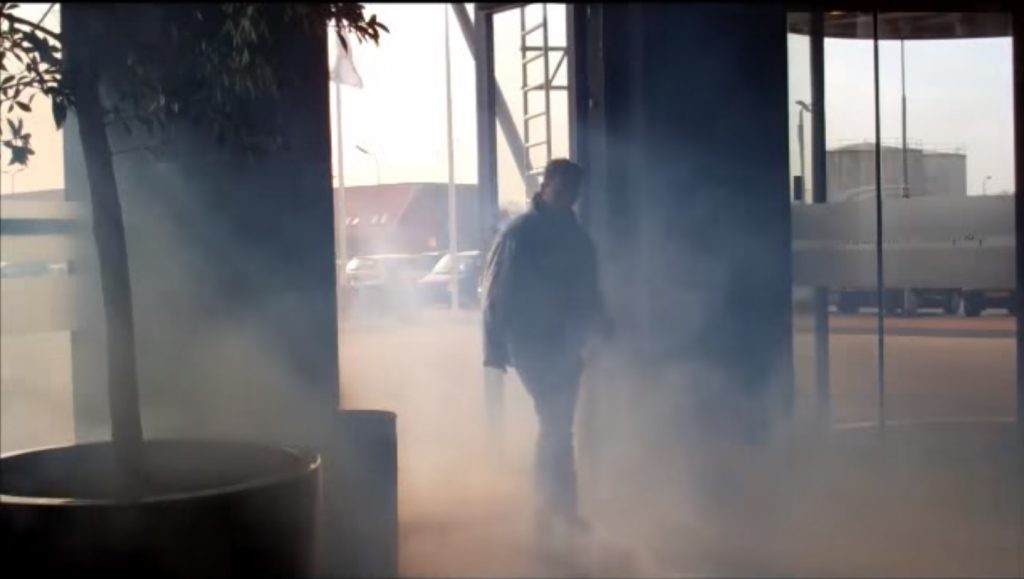 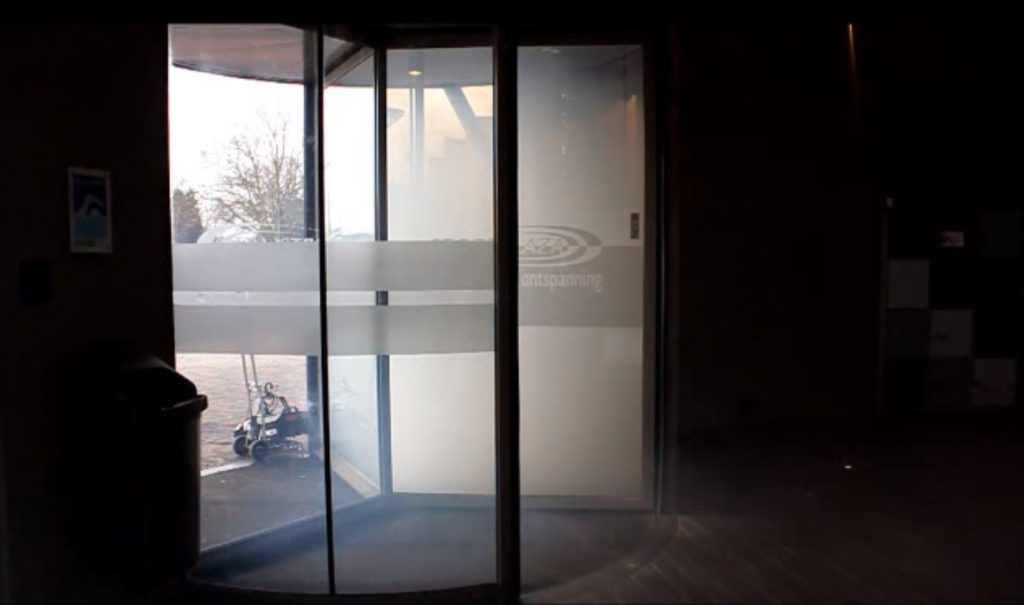