While New Zealand construction companies are more likely to embrace technology and sustainability than their Australian counterparts, they are spending more time on rework or fixing defects, a Procore report reveals 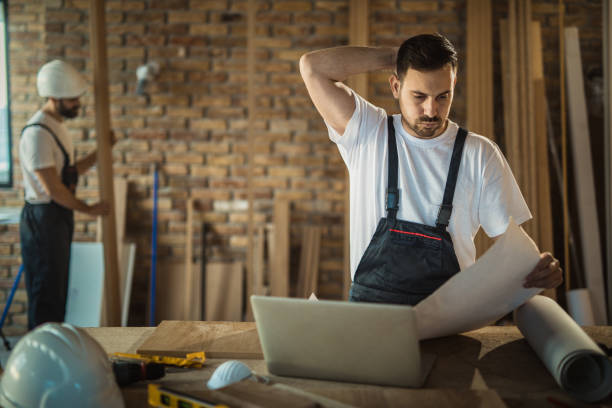 Procore’s How We Build Now report found that one in every six hours (16% of project time) is spent on rework – a clear sign of lost productivity in an industry facing challenging market conditions.

The third edition of the construction industry report, it is the first year New Zealand has been included, providing an interesting comparison against the other four regions included.

Despite significant headwinds, 89% of New Zealand respondents remain confident about the 12 months ahead. Reflecting this high level of confidence, around six in ten construction leaders expect an increase in the number and value of projects over the next 12 months.

While confidence levels are high across the board, decision makers in Philippines (98%) and Singapore (93%) are more optimistic than their Malaysian (89%), New Zealand and Australian (85%) counterparts.

“The New Zealand construction industry is remarkably resilient and optimistic after a challenging couple of years. However, there are lessons to be learnt from our Asia Pacific neighbours,” Procore APAC Vice President Tom Karemacher says.

“Our research found a clear correlation between positive industry sentiment and the intention to adopt technology, with ASEAN nations taking the lead in this area. This enthusiasm should be instructive to the ANZ construction industry, underscoring the power of digital transformation in relieving key industry pressures and supporting growth.”

The report highlights that, despite battling skill shortages and rising costs over the past two years, these challenges continued to serve as a catalyst for technology investment, with more than half (57%) the New Zealand respondents agreeing the pandemic accelerated their digital transformation.

Large businesses were three times as likely as small to medium businesses to have significantly increased their technology investment over the past 24 months. However, there are still clear barriers to digitalisation, the most significant being changing established practices and behaviours.

The research also revealed a very pragmatic approach to technology adoption within the New Zealand construction industry. According to the respondents, cutting edge technologies – such as 3D printing, robotics and drones – are less likely to drive industry change than more tried-and-true technologies, such as traditional BIM and digital project management platforms.

New Zealand builders expect to save an average of 20% on total project spend just by managing data more efficiently.

Looking across APAC, New Zealand sits in the middle when it comes to digital adoption, whereas Australia is behind on the digital maturity curve—with lower adoption rates of everything from BIM to big data, and pre-fabrication to robotics.

Out of all regions, Australia and New Zealand were the most likely to have site-specific safety plans, setting the bar high on health and safety.

Additional highlights from the report include:

“With a clear correlation between technology and positive sentiment, I hope this research from Procore creates an opportunity for other builders in New Zealand to explore the benefits of digitisation and new technologies.”

Download the How We Build Now 2022 – Tracking technology in Asia Pacific Construction in 2022 report here.