As we go into summer, the market will be softer and slower overall, but thankfully we’re now starting to see more activity, Century 21 New Zealand Owner Tim Kearins says 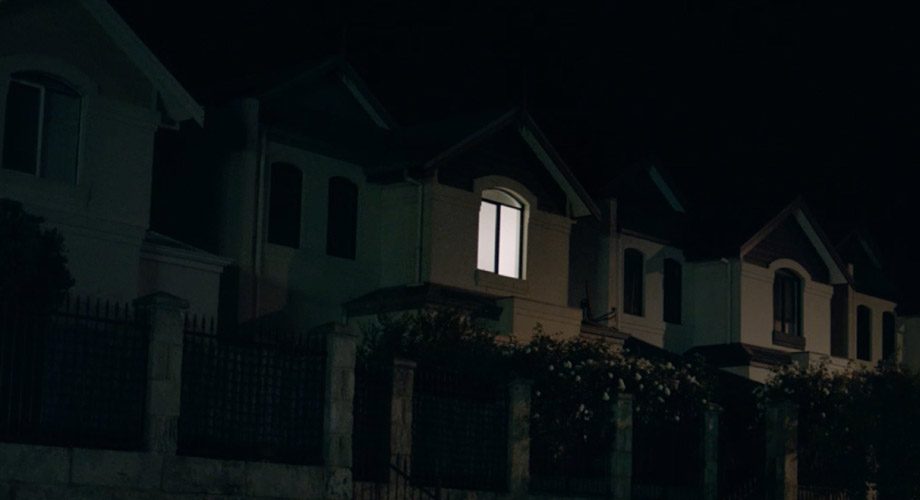 REINZ’s Monthly Property Report for November saw median house prices across New Zealand decrease 12.4% annually. At $810,000, the national median house price is down from $925,000 in November 2021. Month-on-month saw a 1.2% decrease compared to October.

One bright light in the latest real estate statistics is that the number of sales nationwide increased by nearly eight percent from October to November.

Let’s also not forget that this is all averages. There are still pockets to the contrary. If buyers or sellers want to know what’s happening in their areas and price brackets, we strongly encourage them to talk to a local expert.

REINZ says buyers are again weighing up the likely impact on mortgage rates with current downward pressure on property prices.

“Those thinking of selling are again looking at the market and asking, ‘Is this the right time?’”

For many it is the right time. In November, people continued to transact — 5,525 according to our sales count.

The Reserve Bank’s open war on inflation has contributed to buyer hesitancy. On 23 November, RBNZ increased the Official Cash Rate (OCR) by a record 75 basis points to 4.25% and forecasted a peak of 5.5% next year.

The good news is the next OCR decision is not until 22 February. That means we’re going to see some stability in interest rates in the interim. For many, this summer could be a good time to borrow and buy. Also helping buyers is that property prices have softened, vendors are more realistic, and there’s significantly more stock to choose from.

In fact, at the end of November there were 28,449 properties available for sale across New Zealand — an annual increase of 47.7%.

For those contemplating listing and selling, they also need to seriously consider acting this summer. Buyers are re-emerging, with many keen to lock in an interest rate while they’re still manageable and securing finance is still achievable. Vendors also need to weigh up the Reserve Bank’s talk of a recession next year, a likely winter of discontent, followed by a general election which halts a lot of activity.

With 2023 set to be an even more challenging year, many buyers and sellers are increasingly viewing this summer as probably the best opportunity in the foreseeable future to make a reasonably positive move.