News that New Zealand is the second least affordable place to buy a house, after only Hong Kong, is sadly unsurprising, and signals that a new approach is needed to get more homes built and make housing affordable, says Infrastructure New Zealand CEO Paul Blair 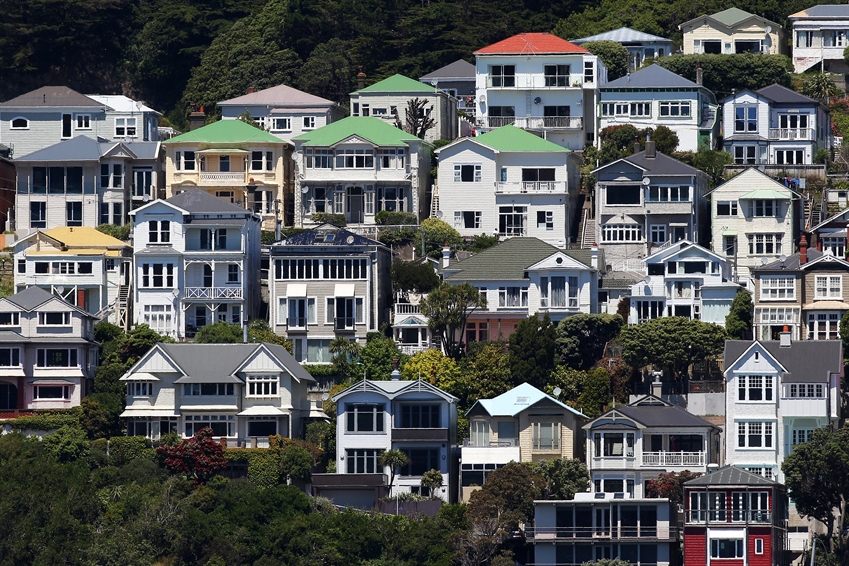 Today, Demographia released its most recent annual report into housing affordability in Australia, Canada, Hong Kong, Ireland, New Zealand, Singapore, the UK, and the US.

All eight New Zealand cities were assessed as severely unaffordable, as each had median house prices over five times their median income. Affordability is assessed by a ratio of three or lower.

Unfortunately this news is no surprise. It confirms that the problem is New Zealand-wide, and not limited to large or fast-growing cities like Auckland.

From Dunedin to Auckland, the challenge of building enough homes is an enormous problem, and it’s primarily because councils are unable to pay for the infrastructure needed to bring down land prices.

Local councils in New Zealand build and maintain almost 40% of this country’s infrastructure, primarily local roads, pipes, and sewers, which is about the same amount as the central government looks after.

But local councils only have one tenth the amount of money to spend on it compared to central government.

As our towns and cities grow, central government enjoys the benefit of this economic growth, while councils are legally restricted to only recovering their costs.

Council debt constraints add to this problem and mean that councils are unable to invest in public transit, roads, and pipes where 85% of New Zealanders live.

Central government doesn’t have direct land use powers under the current resource management system, so local government’s ‘bottom-up’ ability to influence land use must be enabled.

In return for central government providing local councils with a new, long-term share of national taxes, local councils can free up infrastructure-serviced land for housing in a way that meets central and local objectives for better housing affordability and choice.

Incentivising local councils with a share of the dividends from economic growth so they can invest in infrastructure to create more economic growth and free up land for housing just makes sense.

After all, it is central government who pays the bill when unaffordable housing puts people on the street, forces people live in damp homes, or eats away at the savings that people should have.

Our unaffordable homes are making us poorer, less equal, and less efficient. The longer this housing crisis continues, the greater the costs to New Zealand and New Zealanders.