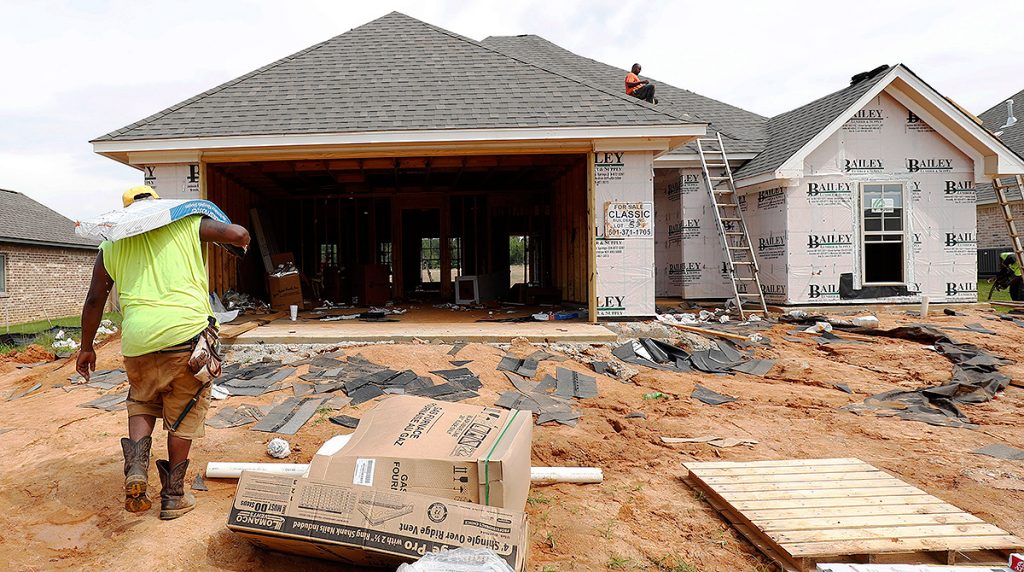 CoreLogic Chief Property Economist Kelvin Davidson says the CCCI figures further support the evidence that the industry is under immense cost pressures, with no reprieve expected in the short term.

This indexed model of construction costs allowed for standard build times, acknowledging that completion timeframes had lengthened lately as some materials remain hard to procure.

“This is the swiftest rise in the NZ CCCI we’ve seen in a decade, and I don’t expect these price pressures to ease for at least another couple of quarters, given ongoing materials shortages and labour pressures,” he says.

Metal prices continue to be affected with further rises to reinforcing, fixings and fittings. The cost of metal also has an impact on fencing and garage doors, as well as the aluminium window industry, with substantial increases for those products, too.

“The effect of higher timber costs also continues to flow through the market. We are seeing knock-on effects into different industries, such as landscaping supplies and kitchen cabinetry. Imported products, particularly metal based items and tiles are rising, as well as cost hikes from consultancies, affecting preliminary costs,” Bennett says.

“It is important to note that other pressures are at play on the industry, with labour availability and overheads impacting costs. Labour availability can also affect build times, and can leave builders more exposed to market changes and holding costs. It really is a perfect storm.”

Bennett also stresses that the CCCI is based on detailed cost surveys.

“It’s important to note that with about 40% of the index/model representing labour costs – which have been rising, but not as quickly as some materials – this is one reason why the CCCI is showing slower overall building cost inflation than might be the popular perception.”

The CCCI indicates that new dwelling consents have continued to hover around 50,000 on an annual basis, driven by smaller dwellings such as townhouses which now equate to more than half (51%) of all new consents nationally – a record high. In Auckland, that proportion has surged above 70%.

Davidson says while smaller dwellings may require fewer materials, the volume in the pipeline indicates there will likely be no respite for the stretched materials supply chain – nor for labour capacity.

In turn, this is showing up as continued pressure on construction costs, especially when accounting for alterations/renovation work and non-consented activity too.

“Looking ahead, it wouldn’t be a surprise if cost pressures get worse in the next quarter or two, potentially pushing up towards double-digit indexed growth, before they start to slow later as builders’ workloads potentially ease off in 2023. But we’d also be a bit more confident than in the past that the wider construction industry won’t go from boom to bust,” Davidson says.

“After all, the loan-to-value ratio rules and tax system now favour new-build property, both for owner-occupiers and investors. A higher ‘normal’ level of demand for new property than we’ve seen in the past should give developers confidence about future market conditions.”

The CCCI report measures the rate of change of construction costs within the residential market for a typical, ‘standard’ three-bedroom, two-bathroom brick and tile single storey dwelling.