As house prices begin to soften across most centres around the country, one city is bucking the trend after recording its highest average house price to date last month, REINZ says 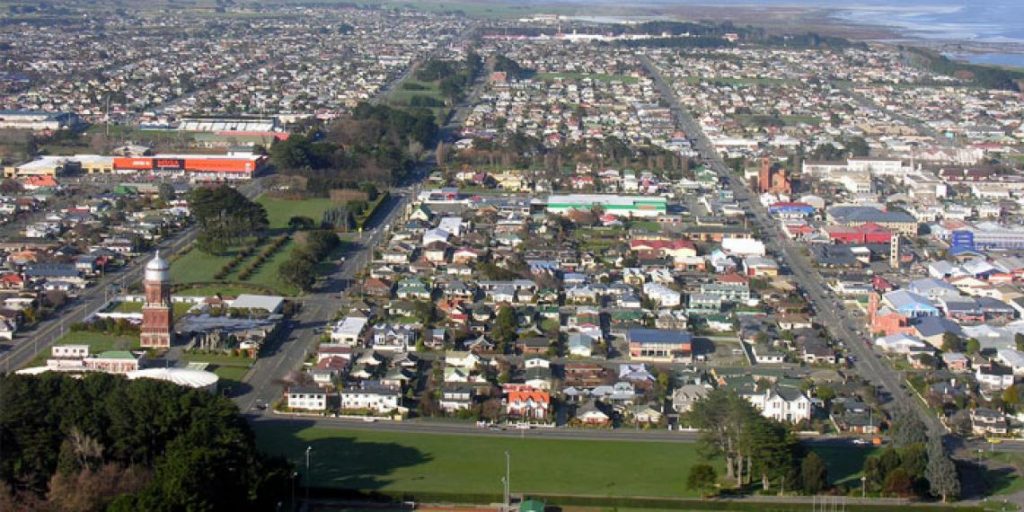 At $488,000, the median house price in the Southland city of Invercargill for August is a new record. Jumping from $429,000 in July, this could indicate the start of an upward trend while other cities are seeing prices level out.

Southland is well-known for its affordable property market. Its cost-effective housing helps retain locals and enables buyers from the bigger cities to purchase a decent-sized property — and some out-of-town buyers even have the luxury of having cash left over — rare for those used to living in the larger, main centres.

With many employers now supporting greater flexibility, Southland is starting to see an increase in younger families and first home buyers moving to that neck of the woods.

Opening the borders has generated some tourist interest in the region but has also meant many young Kiwis are leaving New Zealand to take advantage of travel, employment opportunities, and more affordable living offshore — particularly in Australia.

Statistics New Zealand data show there was a provisional net migration loss of 11,500 people nationwide in the 12 months ended June 2022.

This generates an impact nationwide, which is filtering into Southland’s market — decreasing the number
of first home buyers present.

Currently, it is more difficult to find tenants, and some landlords are having to reduce their rents to entice them.

Southland salespeople say that whilst there is more rental supply than there was this time last year, it’s a market that doesn’t particularly favour landlords or tenants — it’s balanced.

Growth in the Southland region

Last year, Great South (the Southland Regional Development Agency) conducted an analysis of the housing situation in Southland and concluded that there was a housing shortage. It warned that the shortage would worsen, and industry development would be impacted.

The region has now undergone significant planning to ensure there is more housing available, and substantial projects are underway to allow some of its main centres to flourish, inducing more employment opportunities, tourism and residents.

Statistics New Zealand predicts Southland’s population will grow from 102,600 to approximately 106,000 by 2028 — and the region is well prepared for such an increase.

A residential housing development known as Te Puawai is underway. The 70-hectare block of land in
Invercargill is set to create more than 600 sections. The significant development will also include a
commercial area, childcare centre, medical centre and retirement village.

It’s an attractive option for people further north who are looking for modern housing in a more affordable region experiencing growth.

A $180 million project to rebuild the city is in the first stage, which will see close to an entire block of the central city redeveloped and includes new retail precincts, food and beverage outlets, and 650 car parks for city goers.

A project this large in scale is expected to bring in more tourists and encourage more people to move to the region.

Four other sizable subdivisions are currently being developed: Northwood Estate, which is north of Invercargill town, Ascot Heights to the east, Inverurie on the northern boundary of Invercargill and one on Dunns Road in Otatara.

In addition, the acquisition and development of over 500 hectares of land in Awarua is set to become one of Australasia’s largest industrial projects. With road and rail connections to South Island ports and a nearby
airport, the location will stimulate future economic growth for Southland.