The government’s plans to boost the rate of housing development are commendable but the practicalities remain problematic, say Colliers International property experts 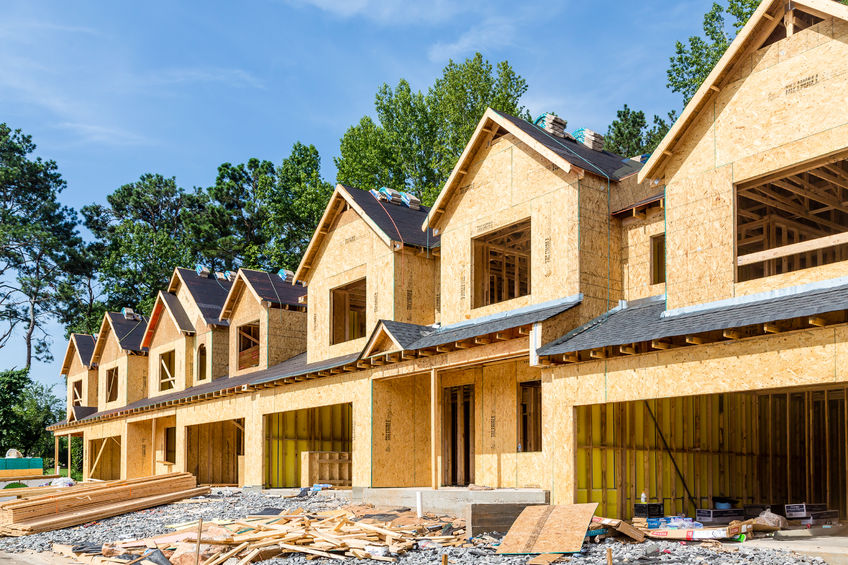 The funds would be used to set up a proposed Housing Commission, buy residential development land, and deliver a target of 1,000 affordable residences for first-home buyers.

Alongside KiwiBuild, the Budget allocated funding for 1,600 new state houses a year, in addition to the previously announced $100 million towards tackling homelessness.

An extra $124 million was also committed over four years towards insulation grants for homeowners.

“The Budget takes us a few small steps along the way to unlocking the housing problem, but it’s not just about money – we need to do things differently,” he says.

“We need to change how we procure housing for both renters and owner-occupiers. Just throwing money at the issue isn’t going to be enough, but it is encouraging to see this Government making housing a top priority.”

McMahon says the funding boost for Housing New Zealand, with its ability to borrow from third parties, will accelerate the government’s planned housing output.

“When the new state housing targets are added to the already known KiwiBuild targets, that adds up to a lot of homes,” he says.

“Finding enough available and developable land with infrastructure, and finding surplus capacity in the building industry, will make achieving the targets almost impossible – unless they are combined with some serious innovation.”

McMahon says the Housing Commission would be the best place to bring innovative new ideas.

“It’s good to see funds allocated to the Housing Commission’s establishment, but it needs to be set up with urgency if the government is serious about achieving its goals.”

“The undersupply of new dwellings, particularly in Auckland, means first home buyers who don’t qualify for

KiwiBuild houses will need to compete with established homeowners who are seeking new apartments in the CBD and city fringe, and terrace and standalone homes in the suburbs.”

McMahon says the problems of inadequate supply and unaffordability have been mitigated overseas with innovations such as shared tenure and rent-to-buy policies.

“By contrast, this government’s approach so far has been trying to do the orthodox thing more quickly,” he says.

“Unless the government directly subsidises buyers on a grand scale, it will need to find innovative ways around the 20% to 40% deposit problem, without risking market distortion.”

McMahon says these innovations are likely to be channelled through a ‘third sector’ which is neither wholly public nor wholly private.

“Such ‘third sector’ thinking is embryonic in New Zealand but has been established for decades in overseas markets, for example through the many long-established Housing Associations in the UK.”

McMahon says another innovation we need, and which Colliers International is trying to encourage directly, is the entry to the market of institutional private renters.

“These organisations are well-capitalised and expert in what they do and positively welcome long leases, in contrast to the attitude of a typical private renter today, whose interest is in achieving vacant possession quickly when a capital gain is to be had.”

McMahon says until more housing is delivered, the old law of supply and demand will remain in play.

“Demand will remain constant even if immigration dips a bit.

“It looks like a major supply boost is some way off, so prices are likely to remain firm for some time.