For the housing market, the implications are clear – we’re not yet at the end of this rising cycle for mortgage rates, says CoreLogic Chief Economist Kelvin Davidson 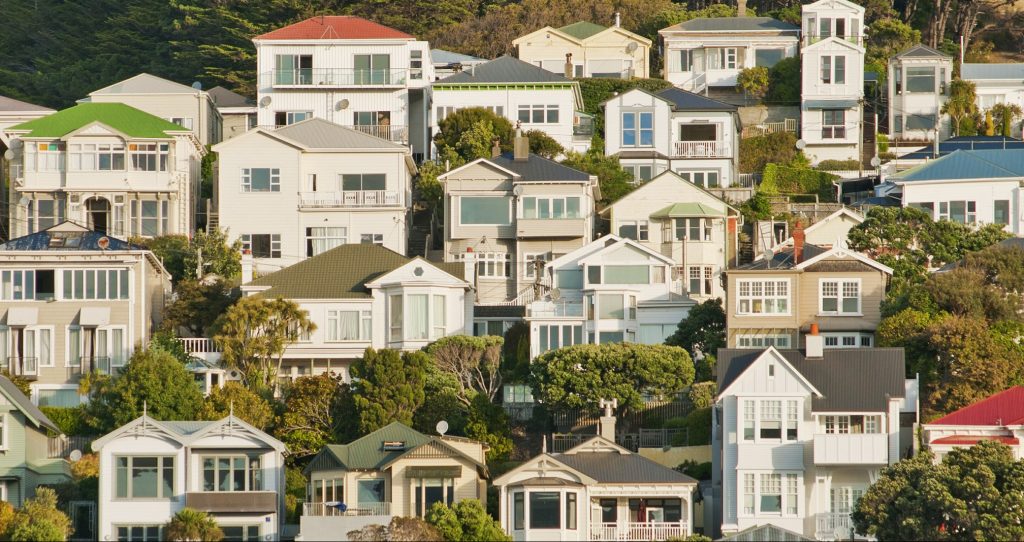 With inflation still high and unemployment very low, there were clearly no barriers to raising the Official Cash Rate by 0.5%, bringing it to 2%. Now attention will quickly shift to what’s next.

The Reserve Bank actually indicated a higher and earlier peak for the OCR than previously envisaged – now perhaps 4% or so by mid-2023, rather than about 3.5% by late 2023.

That will keep a degree of downwards pressure on property values, especially since about 50% of loans are currently fixed and are yet to face the true costs of higher rates. But that day of reckoning will happen within the next 12 months. For the record, the RBNZ has indicated that house prices might drop by about 12% from peak to trough.

Granted, we’re probably closer to the end for this phase of rising mortgage rates than the start, given that the increases to date have been larger/faster than what’s actually happened to the OCR so far. But that may not be much comfort for new buyers now looking at mortgage rates of at least 4.5-5%, and heading higher, or existing borrowers who are rolling off rates as low as 2-2.5% from 12-18 months ago.

However, it’s not only the cost of debt that is a factor; it’s also the reduced availability. Official debt to income (DTI) ratio caps have been delayed, but banks are probably enforcing their own DTI limits to some degree anyway. Loan to value ratio rules are still biting pretty hard too, and pre-approvals for low deposit loans are reportedly very difficult to obtain. On top of all of that, the serviceability test rates are another barrier, now generally sitting at 7% or above.

Ultimately, growing fears about a recession may mean the OCR settles at a lower level than currently projected by the Reserve Bank. And a continued low unemployment rate should help to insulate the property market from major downturn to some degree. But it’s still looking likely that the current correction for property values isn’t over yet.