More leaky-building owners will have the chance to join a self-funded class action against James Hardie following last week’s Court of Appeal judgment. 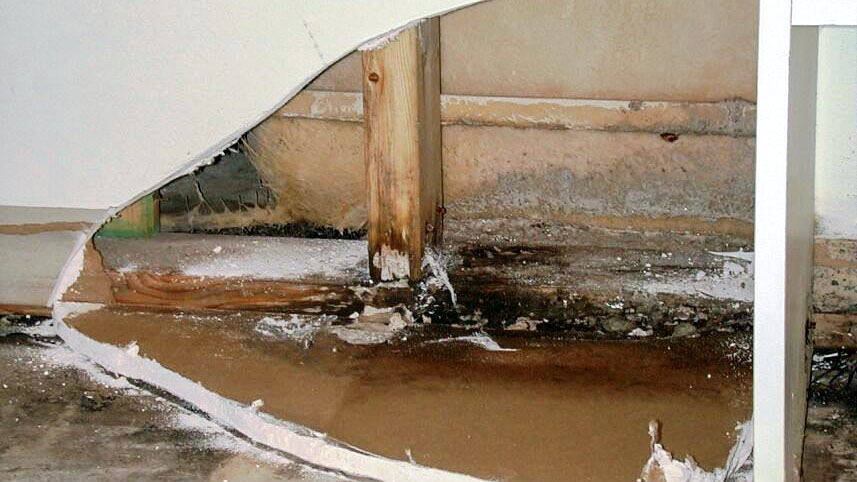 The judges upheld the representative action and extending opt-in periods from two and 10 weeks to five months.

Costs have also been awarded in favour of the owners.

The owners allege that leaks in their homes are attributable to inherent defects in cladding systems manufactured by James Hardie.

They also claim James Hardie made misleading statements about its cladding systems in its technical literature.

It is alleged that a large number of home-owners may be affected.

James Hardie denies its cladding systems are defective and will be defending all claims.

The company argued that the claims were not suitable for representative class action procedure.

In December 2016 the High Court made orders allowing the case to proceed as representative action (class action) and granted an opt-in period of 10 weeks for Harditex and two weeks for the Titan Board class.

In the judgment the Court of Appeal dismissed the appeal by James Hardie and upheld the High Court’s representative orders.

The Court of Appeal also allowed a cross appeal by the plaintiff group owners and granted an opt of period of five months for new class members to join the claim rather than the 10 weeks and two weeks period that had been granted by the High Court.

Further, the Court of Appeal allowed the owners’ appeal against a judgment of Justice Susan Thomas in December 2015.

The Court of Appeal concluded that Justice Thomas was wrong to decline to grant the declaratory orders sought at that time to preserve the position of members of the class for limitation purposes in the event that the court later declined to make a representative order.

Costs have been awarded in favour of the owners.

The group’s lawyer, Dan Parker of Parker & Associates, says that the plaintiff group was very pleased with the judgment.

He notes that there had been strong interest from potential new claimants since the class action was given the go-ahead in October 2016.

Parker anticipates that the group will increase significantly following the new opt-in orders, which take effect from August 30, 2017.

He says the group now looks forward to inviting other eligible class members to join the claim within the five-month opt-in period, which runs until the end of January 2018.

“The opt-in period will be the last chance for most affected owners to pursue any legal action for recovery of their losses.

“Also the Supreme Court confirmed last year in the leaky schools litigation that the 10 year Building Act limitation longstop does not apply to a product liability claim like this,” Parker adds.

Thousands of properties were built using Harditex from 1987 until the early 2000s.

Titan Board was widely used from 1995.

Parker urges owners of buildings constructed since 1987 using Harditex or Titan board to get in touch to find out how to opt in to join the claim.

Experts can be arranged to investigate whether the materials in question have been used and whether damage has resulted.

Owners of properties clad in Harditex or Titan Board are invited to contact Parker & Associates urgently to find out how to opt in.

There is currently only one property in the Titan Board class but there is significant interest from other owners of Harditex and Titan Board properties.

Group members are pooling resources to pay for the class action, without the need for separate litigation funding.