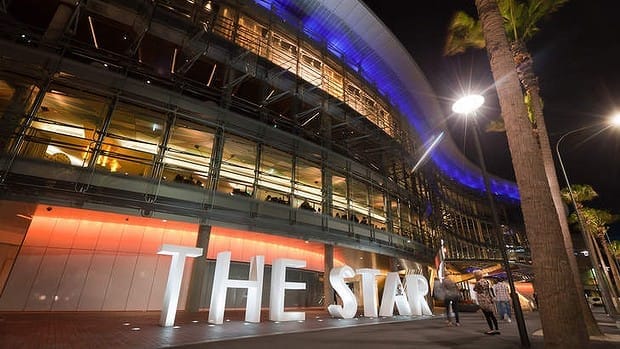 Casino operators Star Pty Ltd were ordered to pay A$150,000 after a NSW court ruled they were in breach of their duty of care to a customer who slipped and fell in its Star Casino.

The ruling itself is unsurprising but it does give pause for thought as to how it may affect liability of occupiers in premises where personal injuries may occur, possibly through no direct fault of that occupier.

Occupiers of premises such as shopping malls and other areas where large numbers of people congregate need to be vigilant and check they have adequate insurance cover.

He said that whilst he was walking across dark coloured inlaid section of a polished marble floor . . . located between the entrance to a buffet restaurant and a gaming area . . .  he slipped on a puddle of spilt liquid, possibly water, that was located on the floor.

As a result, he fell and sustained multiple soft tissue injuries, principally to his back. He claimed that the defendant was negligent in failing to maintain and adequately implement reasonable safety precautions at the premises.

This included having a suitable system for inspection of the area to keep the floor clean and slip-free in circumstances where that area was frequently used by patrons as a thoroughfare.

As mentioned, this is unsurprising in that the casino was understaffed at the time but, for a moment, contemplate the matter of the liquid on the floor; there was no direct evidence as to how it came to be there.

He said this required that the duty of care owed by the defendant as occupier of such premises included that of requiring its staff members to exercise a vigilant supervisory function in relation to floor areas where slip hazards might occur at random, so that in the interests of the safety of patrons on the premises, immediate remedial attention could be allocated to render safe, such random hazards.

While not stating how often inspections ought to have occurred, the judge found that they should be ‘frequent, regular and systematic’.

The proceedings were governed by the Civil Liability Act 2002 (NSW) (“CL Act”).

This article is for information only and is not legal advice. You should obtain advice that is specific to your circumstances and not rely on this publication as legal advice.

Jerome Matthews is a legal consultant who has worked in a number of jurisdictions including United Kingdom, Hong Kong, Australia and Philippines. He has acted as counsel in all courts including final appellate jurisdictions and is a fellow of the Chartered Institute of Arbitrators, London.
[email protected]