Starting tomorrow, the isolation period for positive cases and household contacts drops to just 7 days, but does the risk outweigh the reward and how does this effect those previously infected? 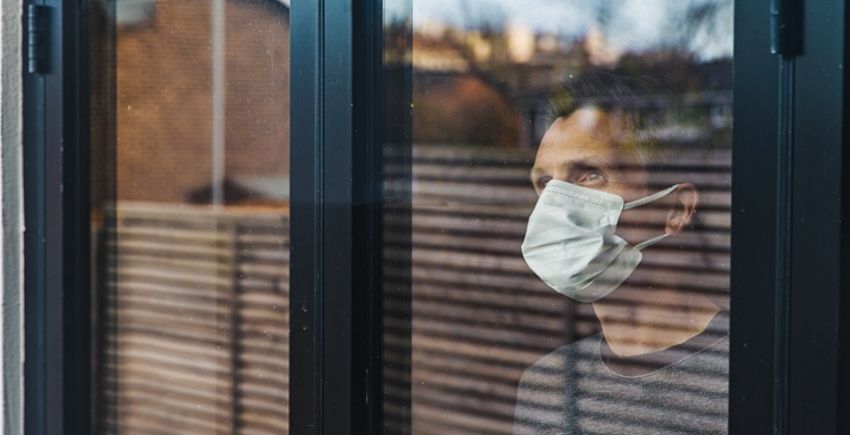 “Seven days isolation will break the vast majority of potential transmissions, while ensuring people can get back to work quicker and therefore reducing the impact on business operations.”

Household contacts will need to have a rapid antigen test at day 3 and day 7 of their isolation period. If they become symptomatic they should also get a test, and if the result is positive, they are required to isolate for seven days from that point.

If a person is isolating and still has symptoms after seven days, they are advised to stay home until 24 hours after symptoms resolve.

“Evidence also shows that the risk of reinfection within the first three months after someone has Omicron is very low.

“For this reason, recovered cases will no longer need to self-isolate if they become a household contact within 90 days after having the virus.”

“RATs are crucial for working out who is most likely to still be infectious at that day 7 point.

“Shortening the isolation period to 7 days without requiring negative test results more than triples the number of people who would still be infectious to 16%.

“In workplaces where people work in close proximity to others, this change in rules risks increasing transmission in those workplaces and worsening staff shortages.”

“This however requires people to have access to more RATs than the government provides in its current rules, and will only be available as an option to those who can afford to purchase RATs from retailers.”

For household contacts, Harvey says the safest option is to isolate for 10 days from when the most recent person in your household tested positive or had symptom onset.

“Whilst the majority of infections from the first case in the household will take place in the first week, there is then an extended period of time (3-5 days) before someone would test positive on a RAT.

“This means that a large proportion of household contacts who get infected would not test positive until after day 7.

“This extended isolation period is especially hard for larger households or people who can’t work from home.

“Other countries have provided daily RATs for people in this situation to help them detect infection early and reduce onward transmission. This would be another way to reduce the official isolation requirements, while keeping the risk low.

“In Auckland at least, we are hopefully at the point where the workforce impacts due to isolation requirements are at their worst. If we keep the 10 day isolation period, the impacts should decrease from here.

She says increasing the testing frequency to more than just on day 3 and day 7 could help to detect household cases early, which would have the benefit of shortening the time that these people would need to be in isolation, while not increasing the risk of transmission at all.

University of Canterbury Professor Michael Plank agrees that more testing is the way to go.

“It would be preferable to use a “test to release” approach where people take a rapid antigen test on day 6 and day 7 and can end their isolation period if both tests are negative.

“This would minimise the risk of people going back into the community while still infectious, while still allowing most people to shorten their isolation period to 7 days. This was the system used in the UK during their Omicron wave.

“Test to release is even more important for household contacts because they could potentially get infected partway through their isolation period. For example, a household contact could still be in the incubation period on day 3 and get a false negative on day 7. Doing an additional rapid antigen test on day 6 would reduce the chance of this happening.”