When Chief Medical Officers dictated that people must quarantine under lockdown restrictions, homeless people were given government-sponsored accommodation, but are our housing policies on track to eliminate homelessness for good? 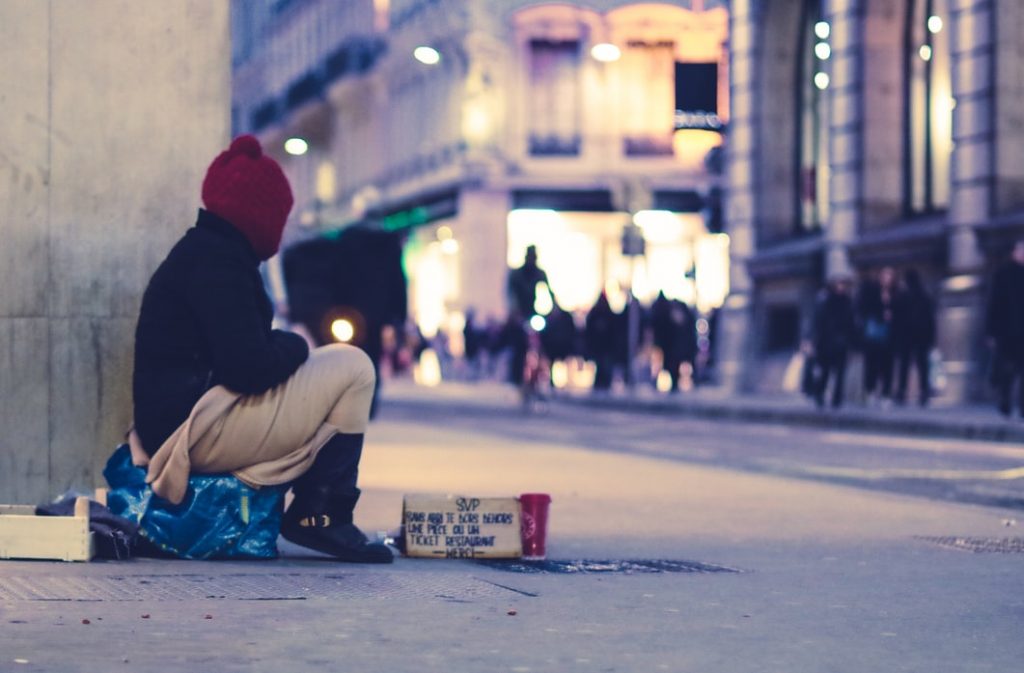 Here too in New Zealand, home ownership is increasingly out of reach. Auckland prices have increased $100,000 in 12 months, and housing markets around the country are either experiencing growth or forecast to grow this year. The numbers say it all, but what is causing this in the middle of a pandemic?

We know that foreign investment contributes to price rises in many developing countries, and also results in a high proportion of vacant properties, further increasing homelessness.

The recent drop in interest and mortgage rates is also causing people to scramble and take advantage of this to buy a second or third property, coupled with massive capital gains.

Combining this demand with the shortage of available houses, housing prices inevitably shot up, which makes it harder for first-time buyers to jump into the market.

Various initiatives have already been explored to try and address the shortfall. New Zealand has its First Home Grant for first home buyers; Singapore has its unique housing system operated by the Housing and Development Board (HDB); and Australia has New South Wales’ Renting Affordability Scheme where the Department of Housing handed over social housing titles to community and social housing providers, helping them raise funding from banks to create new projects.

Is ‘decentralisation’ merely cities exporting their problems to the regions?

For decades, governments have also been trying to release the living pressures on major cities by encouraging settlement in regional areas.

But is this good for our economy in the long term? After all, cities create certain efficiencies in managing people, particularly in education, healthcare and public utilities.

We must also consider the question of the labour market as people move from cities to the regions. This might not be an issue for sectors in which people can work remotely. However, it is an issue where people need to work on-site, for example construction, healthcare and emergency services.

In many cities around the world the cost of living is now prohibitive for many service workers, there is already a dearth of cab drivers, nurses and restaurant workers living in the actual metropolitan area, leading to extra commuting time and all of the associated productivity losses and well-being impact.

Two of the Pacific Rim’s most expensive cities – Singapore and Tokyo – have proven this can be achieved: Tokyo reduced planning regulations and Singapore’s HDB builds apartments; with both cities utilising the modularisation of building to reduce construction costs and make it more affordable for people to live in high-quality accommodation.

Could this be rolled out in New Zealand, where we traditionally have larger homes?

Modularisation is emerging with Panasonic Homes announcing earlier this year that they have completed their first prefabricated prototype home in Waikato, in partnership with Mike Greer Commercial. The build used the same large panel construction method that Panasonic uses in building earthquake-resistant houses and apartments in Japan and other parts of Asia.

While there have been significant developments in the past, PrefabNZ chief executive Scott Fisher admits that it’s still taking a while for the prefab industry to become established in New Zealand.

Good housing design and construction is crucial, otherwise it could be of a low quality, creating health and security problems. This is being addressed here in New Zealand with the Healthy Homes initiative requiring every rental home to meet heating and insulation standards by June 2021.

Together with the Healthy Homes standards, the Government has committed to building (and rebuilding) 11 000 social housing homes in the next four years. It includes classic ‘state housing’ tenancies, affordable private purchase builds and funding for iwi housing providers to build housing estates that deliver houses by Māori for Māori. It is expected to cost around NZD 6 billion.

With the right mix of properties and tenant models, design and finance approaches, New Zealand could eliminate homelessness.

Combatting homelessness requires governments to be in collaboration with developers, engineers, NGOs, think tanks and financiers. Broadening the ideas-base decreases the likelihood of investing in obsolescence.

New Zealand’s approach is ‘customer-centric design’ ‒ matching the built environment to people, not the other way around. This is aligned with their government’s Wellbeing Budget approach to “putting the current and future generations of New Zealanders at the heart of everything we do.”

The resulting social housing policies will succeed as long as they keep that priority in mind.