New Zealand interest rates are converging on zero and it would take a massive economic upswing and rampant inflation to turn around their downward track, which is very unlikely in this environment. Instead borrowers can expect the Official Cash Rate to drop to around zero, with total interest rates sitting at about 3%, says James Kellow, Director of New Zealand Mortgages & Securities (NZMS) 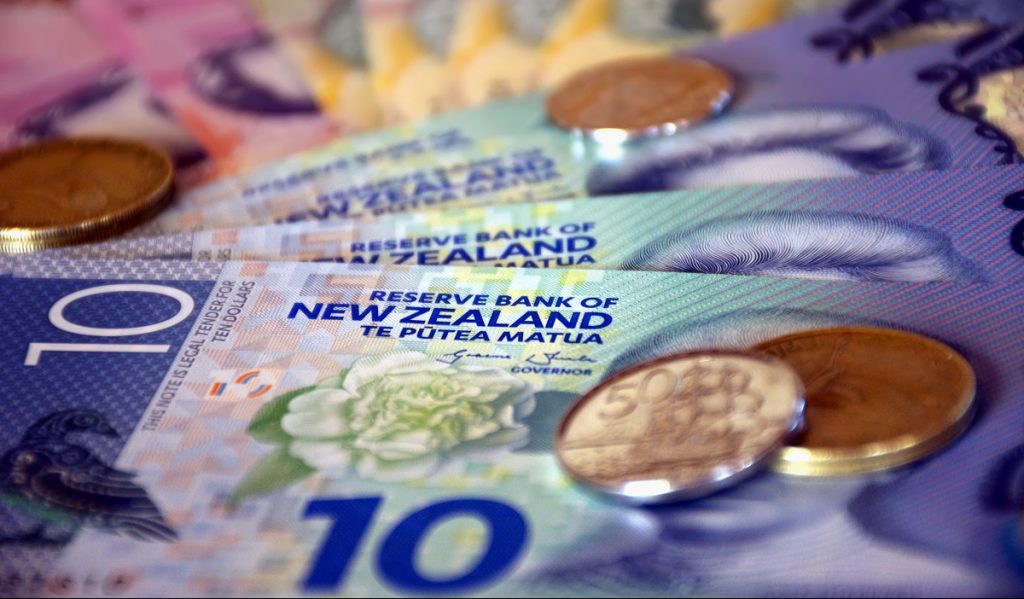 The OCR has got a few more cuts to go, but I don’t think we’ll see it go into the negative. The Reserve Bank has got plenty of other tools to keep inflation within the 1% to 3% band. And the good news is the Governor is certainly not afraid to use unorthodox monetary levers if required. That could include quantitative easing, and good on him for investigating all the options now.

In real terms, many sectors in New Zealand are probably experiencing deflation, with disruptors like online shopping, Airbnb and Uber driving down prices. When you take out the likes of ongoing council rates increases and fuel price hikes, many consumer items have gone down in cost in recent years.

Adrian Orr is the strongest Reserve Bank Governor of New Zealand I’ve seen, and he’s come just at the right time. He’s not afraid to take decisive action, lay down the law with lenders and advisers, as well as speak directly to the Government, business and the public alike. It’s really refreshing.

Orr is the first Governor in a long time to stand up for middle New Zealand. He knows a lot of people, particularly older New Zealanders, are now vulnerable when it comes to deciding where the best returns could come from. Subsequently, he’s not mincing his words with banks, financial institutions and advisers.

If the move by the Reserve Bank to require banks to hold more capital is not delivered in full, the mere fact that it’s another lever that may be pulled only improves the Governor’s influence.

Such decisive action is exactly what we’ve needed from the Reserve Bank for a long time. You’d think now making monetary policy decisions by committee would be worse, but it’s actually proving to be a lot more effective, delivering some very deliberate moves.

In addition to lower levels of business confidence, and uneasy international markets, the fact that the Government has put the brakes on a number of major roading projects is now starving the country of a lot of capital expenditure and its subsequent flow on benefits.

We’re just not seeing the massive infrastructure projects being funded and rolled out. That has undoubtedly been another factor which forced the Reserve Bank’s hand to drop the ORC by 50 basis points – basically giving our economic system an instant shot of sugar that the Government’s not.

When was the last time a Reserve Bank Governor delivered such straight-shooting unambiguous messages, like telling the Government Kiwis to spend more? In the past they’ve all been so glib that business and the public have been left wondering what all their smoke signals actually mean. That was never good economic leadership.

What’s also refreshing is the Reserve Bank Governor’s encouragement to Kiwis who have savings in the bank earning nominal interest rates, to consider investing them in the productive sector.

He’s completely right. The likes of our baby boomers need to start investing their money into yielding assets. I’m talking businesses, farms, buildings returning solid yields, shares in growth companies, rental accommodation, and property syndicates. That’s where they’ll get a return and that’s where New Zealand needs them to be.

With Kiwis living longer, it makes sense for them to make more of their capital in their later years – to expand, upgrade and reinvest their asset base and even consider borrowing some money to achieve that, given low debt servicing costs.

New Zealand commercial properties in general are only going to increase in value, with their capitalisation rates now tracking down below 5%. In this environment, property owners want to retain their commercial assets and others want to now invest in them.

Worst case scenario for commercial property in New Zealand is we could see some stagnation, but there’s no evidence of it yet. Rents and leases are still seeing good growth.

New Zealand Mortgages & Securities is a specialist property financier. They have assisted with delivering nearly $2 billion of property development funding throughout Auckland. www.nzms.com