You are at:Home»All News»Property Trends»Residential property price increases expected across the board
June 22, 2018 Property Trends 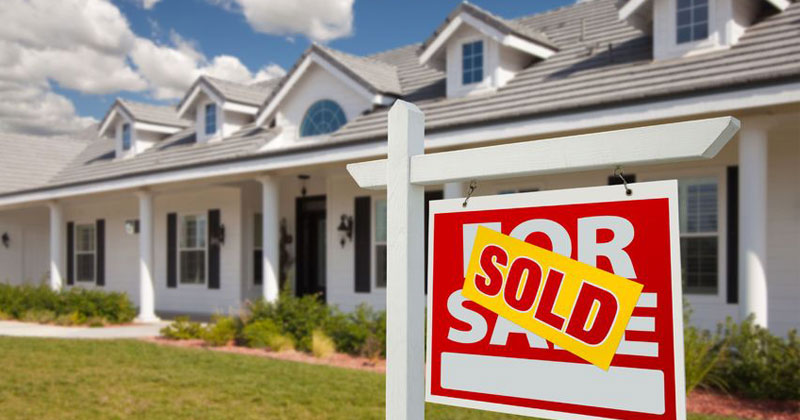 This follows an increase of 13 percentage points in the previous quarter.

A net positive 36% of respondents now expect median house prices to increase over the next 12 months, up from a net positive 28% three months ago, and 15% six months ago.

Colliers International Research and Consulting National Director Alan McMahon says sentiment is now higher than the net positive 31% recorded prior to the election on 23 September 2017.

“While many respondents expect the market to plateau eventually, we’re still seeing an overwhelmingly positive picture for residential prices throughout the country,” he says.

The highest expectations of house price rises were recorded in Queenstown, Tauranga/Mt Maunganui and Hamilton.

In Auckland, respondents expect prices for both new and existing apartments, terraced and detached houses will increase.

That same sentiment is repeated in the Wellington and Queenstown markets.

“The key comment made by respondents was that tightening credit controls, reduced immigration and uncertainty around interest rates will cause prices to plateau, but not yet,” McMahon says.

Meanwhile, confidence in the commercial property market has dipped slightly after a rebound the previous quarter.

It comes after confidence grew by 7 percentage points in the previous quarter to its highest point since December 2016.

McMahon says nine out of the 12 regions surveyed recorded a net positive score, meaning there are more optimistic respondents than pessimists.

“In the main centres, confidence in the retail and office sectors increased in Wellington, but fell in Auckland and Christchurch.

“Confidence in the industrial sector increased in Christchurch and Wellington, but dipped in Auckland.”

Queenstown and Tauranga/Mt Maunganui have taken the top two spots yet again for the eighth consecutive quarter, while Hamilton has once again beaten Auckland and Wellington for the third spot.

McMahon says the main concern in comments made by respondents is still a level of uncertainty around new government policies.