Home-owners who use a real estate agent to sell their home can expect to get on average 15% more for the property than they would by selling it privately, an REINZ analysis reveals 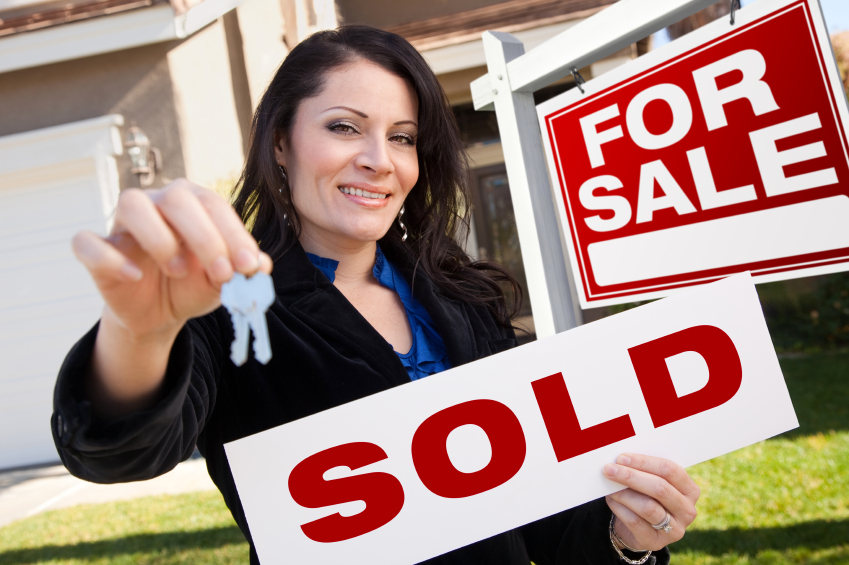 “One of the questions we get asked time and time again is ‘will I get more for my house through an agent rather than if I sell it myself?’,” says REINZ Chief Executive, Bindi Norwell.

“This analysis shows that overall, the answer is yes – although the premium does vary depending on where you are in the country.

“Selling privately works perfectly for those who have the time, inclination, expertise and patience to do so, however, for example, if you’re a busy family where both parents work full time, then it might be better to utilise the skills and expertise of an agent,” says Norwell.

Interestingly, the majority of people who sell privately sell by negotiation, suggesting that perhaps the use of auction as a marketing/sales technique could be one additional reason for the premium.

“Our advice to those who are considering selling privately is to gain an independent valuation, don’t sign anything that hasn’t been approved by your legal adviser and don’t be afraid to walk away if you feel uncomfortable with the process – it’s your house and your call,” concludes Norwell.

Century 21 New Zealand Owner, Derryn Mayne knows it will be tempting this summer for Kiwis to think than can easily sell their home themselves and save some money.

“In reality, it will put off many buyers, with vendors unlikely to get top dollar,” she says.

“This is highest premium REINZ has seen in 18 years. That means an agent’s true value when it comes to a property sale process and outcome is the best it has been since 2002. That’s a very compelling proposition.

Some skills and advantages dealing with an agent include legal protections for vendors, licensed agents having to adhere to a professional code of conduct, bringing significant marketing expertise, honed negotiating skills, and a wide network of contacts.

“Given that the majority who sell privately sell by negotiation, REINZ has observed the price difference an agent can achieve could also reflect on the industry’s use of auctions as a marketing and sales technique. We also know that many buyers simply don’t like dealing with sellers directly. They’d rather liaise with a professional third party,” Mayne says.

The Century 21 boss says another thing those contemplating listing their house themselves need to consider is that buyers know the vendor won’t be paying commission and so often use that as a negotiating tool to reduce the price accordingly.

“Often, DIY vendors overlook the critical importance of property presentation including decluttering a full house or staging an empty one. What’s more, professional photography and increasingly the use of drone and video footage, virtual tours, and 3D floor plans are playing a key role in attracting buyers and achieving top dollar.”

Mayne says in this Covid-19 world, and with property listings in New Zealand short and sales running hot, more buyers are making their determinations via their computer. She says this year Century 21 has sold more homes and holiday houses sight unseen.

“Many Kiwis living overseas are buying sight unseen, so are people who even live here! They simply don’t want to miss out, so they are effectively buying off first impressions, with a condition to then have it physically inspected. That’s why a strong, professional online and social media presence is so critical in this market, and an agent is much more likely to deliver that,” she says.

Mayne says real estate agents will naturally promote the advantages of their own service, but this latest REINZ analysis confirms in concrete that selling privately doesn’t necessarily save vendors’ money. Instead, on average, it costs them.

In addition to the price premium, there are many advantages dealing with a licenced real estate agent. Some of the skills and advantages an agent can bring to the sales transaction include:

They are also obliged to act in the best interests of their client and have the market knowledge and networks to ensure their clients get the best possible price – or, at the very least, fair market value.