At about 85,000 on an annual basis, the number of residential property sales across NZ is currently running at a restrained level, as affordability pressures continue and mortgage availability remains controlled. But within that relatively quiet environment, CoreLogic Senior Property Economist Kelvin Davidson finds the hotspots 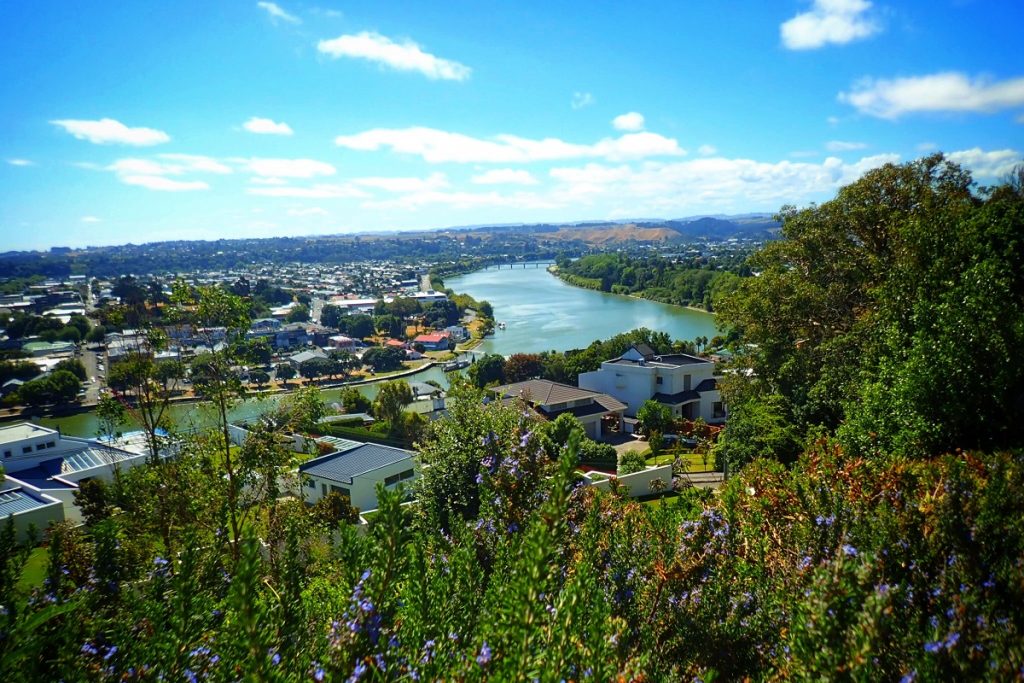 After calculating turnover rates for each territorial authority, i.e. the number of sales over the past year as a % of the area’s dwelling stock (excluding any areas that haven’t had at least 250 sales in the past 12 months), Tararua takes the crown as the busiest market recently. Given that, it’s no surprise that average property values there have been rising strongly, up by 24.2% in the year to June.

Waipa, Selwyn, and Waimakariri follow, with a cluster of other ‘affordable’ areas in the lower North Island rounding out the top ten.

Why do these areas top the list for most active markets? First, they have relatively low average property values, and Tararua actually has the lowest value of the lot, at $245,853 (see the second chart). In other words, better affordability in these parts of the country will have played a role in supporting demand and boosting property turnover. The fact that property values have also been rising relatively sharply (14% or more on an annual basis) in most of these areas suggests that the flow of listings has been ‘about right’ to keep market liquidity up but not so high that price momentum has been held back.

It’s interesting that Selwyn and Waimakariri (both flanking Christchurch City) feature in the highest 10 turnover areas, yet values have been subdued. This serves to highlight the recent building boom in these areas and the increased availability of property, which means people have choice and can more easily afford to move around.

What about the markets where activity has been more subdued? Amongst the areas shown in the third chart, it’s no surprise to see low turnover rates in expensive areas such as Auckland, Thames-Coromandel, and Wellington. That said, we need to take care in the case of Wellington – there, activity levels have been restrained by a lack of property actually available to buy, rather than the primary factor being weak demand caused by affordability pressures.

Similarly, Rotorua, South Waikato and Gisborne have also had low turnover rates, but still-solid growth in average property values (see the fourth chart). Like Wellington, this points to a low supply of listings in relation to demand in each area. Interestingly, the CoreLogic Buyer Classification series shows that mortgaged investors have re-emerged as the most active buyer group in Rotorua over the past six months or so, and this may well be contributing to supply pressures, given that new landlords buying into the market for the first time don’t free up another property.

Rounding out the discussion, areas like Far North and Porirua are still seeing property values rise alongside low turnover rates, pointing to a relatively limited supply of listings. But Hauraki and Kaipara (and notably Auckland) have had much flatter values, suggesting turnover rates are low because of soggy demand.