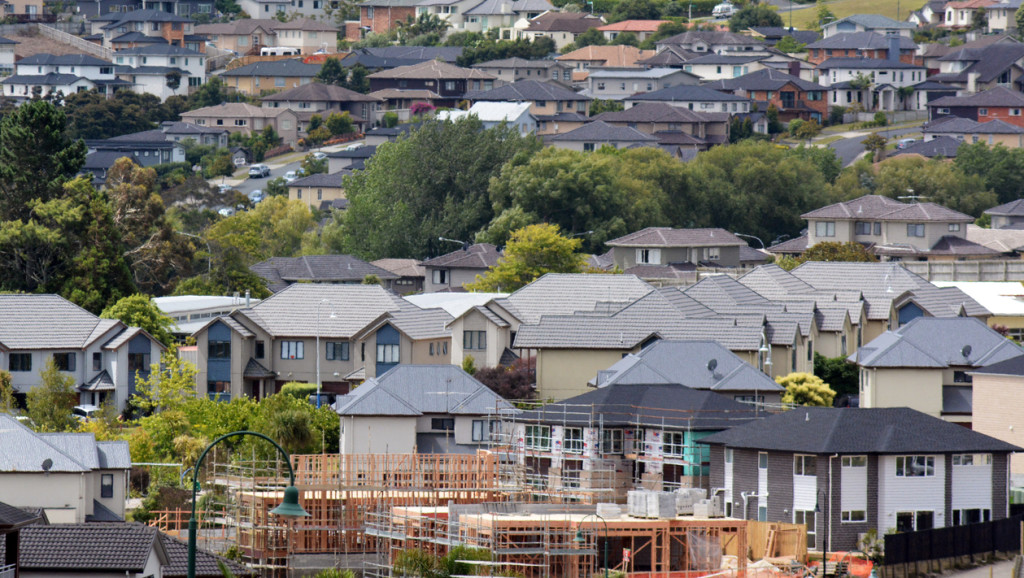 A recent report by Sense Partners commissioned by the government estimated that land use regulation could be responsible for between 15 per cent to 56 per cent of the cost of an average house.

In Auckland, where the average house costs around $950,000, its position at top of the table means that over half the cost of a house (or around $530,000) could be due to land regulation.

Wellington and Queenstown are not far behind with 48 per cent and 39 per cent of their respective house prices potentially being attributable to land regulation.

On any view, those are some pretty startling figures.

Of course land regulation is not the only factor affecting house prices.

There is a myriad of other factors that affect house prices such as current housing supply, demand for houses, population growth, construction costs etc.

However, what is interesting is that even taking into account these other factors, the Sense Partners’ report finds that land use regulation plays a “large role in driving up prices”.

Indeed, in many instances, land use regulation may play a bigger role in increasing house prices than construction costs – particularly in large cities where “prices far outstrip costs.”

So if land use regulation is driving these increases, is the answer to reduce or remove such regulation?  Yes and no.

Most would agree that some form of land use regulation – determining what can be built where – is necessary, even if only to avoid the inevitable disputes that would arise from incompatible land uses.

The Sense Partners’ report acknowledges that land use regulation may have some benefits, but sounds a cautionary note that such benefits “would need to be large and increasing over time to offset the potentially large costs associated with land regulation.”

What then is the answer?

While there have been some moves to address affordability issues, the success of these has varied.

In Auckland, for example, over half of the special housing areas originally established to assist with affordable housing have not proceeded.

Of the developments that have proceeded there have been debates about whether the houses that resulted were indeed affordable.

So while affordable housing initiatives have succeeded in providing some additional housing, it is probably fair to say that there were not as many as expected and they were probably not as “affordable” as hoped.

Having sufficient infrastructure to support housing developments is also important – particularly since historically infrastructure has not kept pace with growth.

Recent announcements regarding prioritising infrastructure spending for housing developments will help, although they are unlikely to be sufficient on their own.

As the Sense Partners’ report notes, the key issue remains land use regulation.

More land needs to be freed up for development and consents need to be easier to get.

The recent changes to the Resource Management Act 1991 which governs land use aim to do just that by introducing a fast-track process, deeming certain activities permitted, and limiting appeal rights.

The changes take effect from 1 October this year.

Whether such changes will be sufficient, and whether they are able to keep pace with the rapid rate of growth in our major cities – that is the challenge!