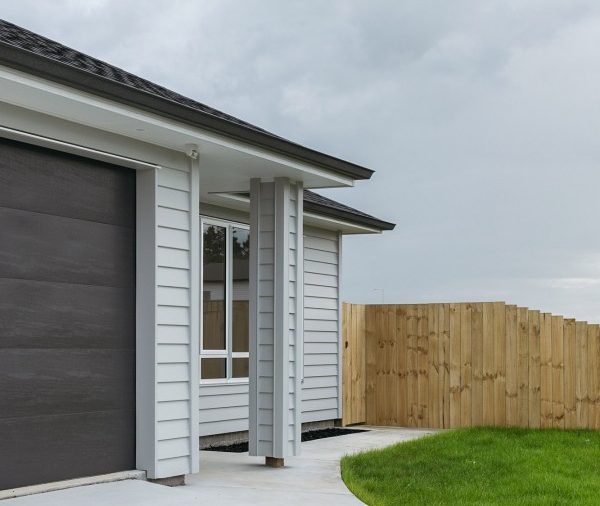 We’re currently funding over 400 new residential townhouses in West and South Auckland. It’s not unusual for three-quarters of a development to be sold off the plans before construction has even started, with the remainder quickly selling once people see it taking shape.

The sheer volume of sales in West and South Auckland is something we haven’t seen for three or four years. Let’s just say Auckland’s real estate resurgence is certainly being led by first-home buyers.

With new housing stock and developments selling fast, developers are being forced to activate sites they had land-banked much sooner than most would’ve anticipated.

KiwiBuild gets a lot of criticism, but at the edges it has certainly helped. It has given many developers the confidence to get projects off the ground and is getting more people into the housing market.

We’re seeing more first-home buyers not because the banks have loosened their lending criteria, but because more young Aucklanders are realising if they’re to get on the housing ladder they need to dial back their expectations and they are. Knowing they can only borrow say half a million, no ifs, no buts no maybes, really focuses the mind.

The surge of first-home buyers also reflects the fact that developers are better meeting the market by regenerating well-located brownfield sites close to the likes of public transport, helped by more permitted intensification in Auckland Council’s Unitary Plan.

More consideration is also going into the design, aesthetics, and amenity of new residential communities.

Developers know that if they want sales, providing affordable, well-located and well-designed smaller stock is where it’s at. Building 200sqm homes in greenfield subdivisions on the outskirts of Auckland has certainly slowed. Many of those sections you’ll now see languishing.

Strong demand for attractive, affordable townhouse and apartment developments well located will be sustained in the coming years, with supply still struggling to catch up.

With rents continually going up, prospective first-home buyers are waking up to the record-low interest rates. In fact, in many cases it’s cheaper to service a mortgage if they can get a deposit together.

There are now two distinct types of first-home buyers in Auckland: Those who can access some parental capital and buy in the established central suburbs; and those who can’t and are heading to the likes of developments in the west and south. Regardless, homeownership over the long-term will prove a smart move for all of them.

Interest rates are expected to remain low for some time, which will continue to incentivise first-home owners into the market. At the same time, expect to see fewer property investors buying off the plans – with residential developers now selling less and less stock to investors and speculators.

We’re simply not seeing the quantum of property investors anymore, largely because there’s plenty of competing and attractive investment product out there. The stock market is rallying, and many retirees are turning to successful property syndications, which are a lot easier!

Both main parties’ election year commitments to transport infrastructure investment are to be applauded. However, such investment needs to be continually expanded if developers are going to entice Aucklanders to live out of the central city.

The good news is our politicians are waking up to the reality that future homeownership in Auckland will significantly rely on a world-class transport network being delivered to key parts of the region. They’re also finally viewing big intergenerational capital commitments as an economic investment, not a cost.

If there was ever an incentive to keep lifting Auckland’s transport investment, it’s seeing young couples now moving out south and west to secure their first home and catching the train or bus into work. Let’s keep the peddle down.