The 2020 general election could have a major influence on the market, according to a Colliers analysis of election impacts over the past two decades 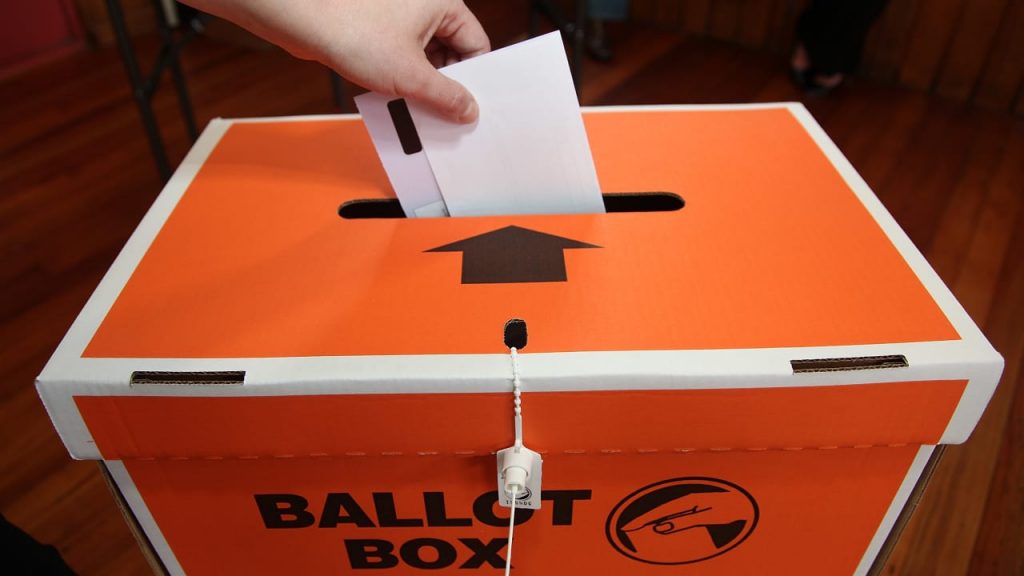 With an election drawing closer and only partial policy announcements to date coming from the major parties, Colliers International’s latest monthly research report, released today, looks at sales activity and confidence surveys coinciding with the past six elections since 2000 to showcase what impacts the campaign could have upon the property sector.

Ian Little, Associate Director of Research at Colliers, says the analysis found residential sales activity has generally varied little from prior trends, except when a significant government property-related policy was in the limelight.

“In 2014, Labour promoted a Capital Gains Tax and restrictions on the ability of overseas entities to purchase residential property.

“These policies contrasted with National’s, which were viewed as supporting the status quo. This divergence saw a slowing of sales prior to the election date and a surge following it when the emergence of a National government removed uncertainty in outcomes.”

Little says the prospect of potential changes to housing policy will, in most cases, influence the residential investor sector to a greater extent than owner-occupiers.

By way of example, total mortgage lending to investors increased from $1.167 billion in August 2014, a month prior to the election, to $1.421 billion in October, an increase of 21 per cent. The uplift for first home buyers and other types of owner-occupiers was just 8.6 per cent.

Market dynamics during other campaigns post-2000 have been influenced more significantly by regulatory, economic, financial and demographic drivers such as changes to LVRs, interest rates, access to finance, migration and the availability of housing.

“It is interesting to note that the recent removal of LVR restrictions and a further reduction in interest rates have resulted in investors and first home buyers lifting their share of mortgage lending, despite the current economic backdrop,” Little says.

“Looking ahead to the 2020 election, the lack of ‘restrictive’ housing policies and regulatory changes that have been announced, to date lead us to believe that we can expect little influence from Election 2020 on residential market activity.

“This suggests that economic, financial and demographic drivers will be key considerations for residential sales activity over the remainder of 2020.

“As of early August, lending and sales activity were extremely buoyant, defying many economic forecasts of more subdued activity.”

“This is potentially a result of the sectors being less influenced by policy outcomes than the residential sector.

“However, when analysing sentiment, commercial property investors seem to indicate there is some influence.”

Colliers’ commercial and industrial property investor confidence surveys increased from a net positive 4.4 per cent (optimists minus pessimists) in the December quarter of 2011 to 15.6 per cent in the March quarter of 2012.

“This indicates that commercial and industrial investors hold back slightly before elections but are quick to resume their pre-election activity levels soon after,” says Goh.

“One slight exception to this was following the 2017 election. The lift in confidence was not as immediate, with confidence falling in the December quarter before lifting in March.

“This result may have been influenced by the lengthy coalition negotiations which followed the September election, with the make-up of the government only finalised in October 2017.

“There was also some discussion around business confidence surveys under Labour governments typically being lower than under National government.”

Goh says this suggests the influence of election campaigns on commercial property investment is typically secondary to the general economic and financial backdrop.

“In 2008 for example, the November election result did little to lift confidence as businesses grappled with the fallout from the Global Financial Crisis.

“While we are currently likely to be in a technical recession and unemployment is most likely to double before reducing again, current investor activity indicates these are not a key driver of current sales activity.

“While sales volumes are lower, prices are holding up. Instead, low interest rates are driving investor sentiment with the search for prime assets with strong tenant-covenants rising above pre-Covid levels.

“Higher volumes and prices paid for land acquisitions have also been a trend, indicating investors are looking past the potential short-term disruption and eyeing potential long-term gains.”