You are at:Home»All News»Property Trends»This is the best place in New Zealand to buy property
September 23, 2019 Property Trends

While New Zealand’s median house prices have only seen an annual growth of 4.5% according to the Real Estate Institute of New Zealand figures, the Manawatu/Whanganui region has experienced a much more impressive increase of 25.4% 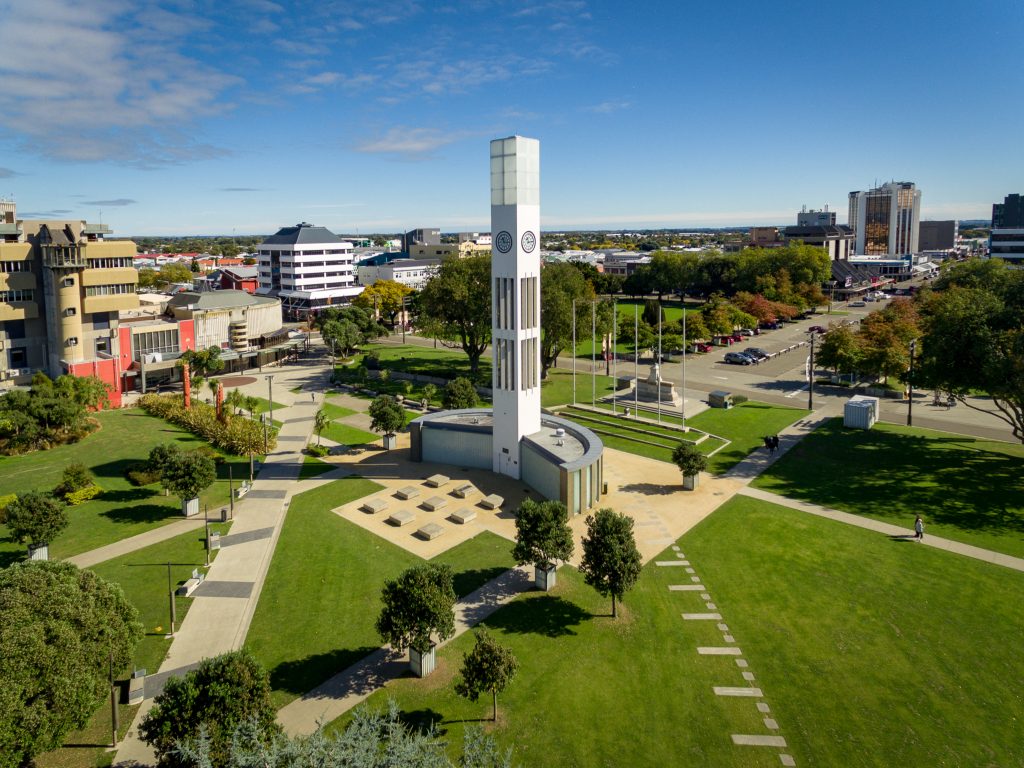 At the same time, the ‘capital’ of Manawatu, Palmerston North, continues to outshine most other metropolitan and provincial centres. The latest OneRoof Property Report, published on 2 September, showed a 13.7% rise in median value over the past 12 months for Palmerston North – now sitting at $415,000.

But Manawatu’s rise has not just been observed by Kiwis. Earlier this year, Palmerston North was identified as the best place in New Zealand to buy a property, according to the annual Demographia survey.

The international study on housing affordability calculated it would take just half the number of years to buy a median-priced house in Palmerston North earning the local median income than it would for Aucklanders to buy in Auckland.

Century 21 Premier (Palmerston North) owner, Tim Kearins, said at the time: “Palmerston North has had some solid growth in house prices over recent years. However, the good news is we’re still miles more affordable than the likes of Auckland and Tauranga.”

“While Manawatu real estate has seen some impressive growth in recent years, the province continues to deliver enormous value for money. Currently, it’s a great place for both buyers and sellers alike, and offers a wonderful life for families,” says Century 21 New Zealand owner, Derryn Mayne.

“The adage that you have market strength in being small and agile in this digital age is true. Yet we also have the support of the largest real estate network in the Asia-Pacific region with over 3,000 offices. It’s a win-win for our clients,” says Mr Kearins.

“Palmerston North provides a lot of employment opportunities. We’re a leading education provider, and of course we’re surrounded by a strong rural hinterland. Manawatu’s has always had economic strength and that remains to this very day.”

Tim Kearins says Manawatu’s number one draw for most people is the lifestyle on offer.

“People love that we’ve got all the big city conveniences, but the place is still easy to get around and has a great sense of community. What’s more we’re only a couple of hours away from the country’s capital city and have good proximity to both coasts,” he says.