It’s harder now to get a mortgage than it has been at any point since the financial markets were deregulated in the 1980s under Prime Minister Robert Muldoon, says economist Tony Alexander 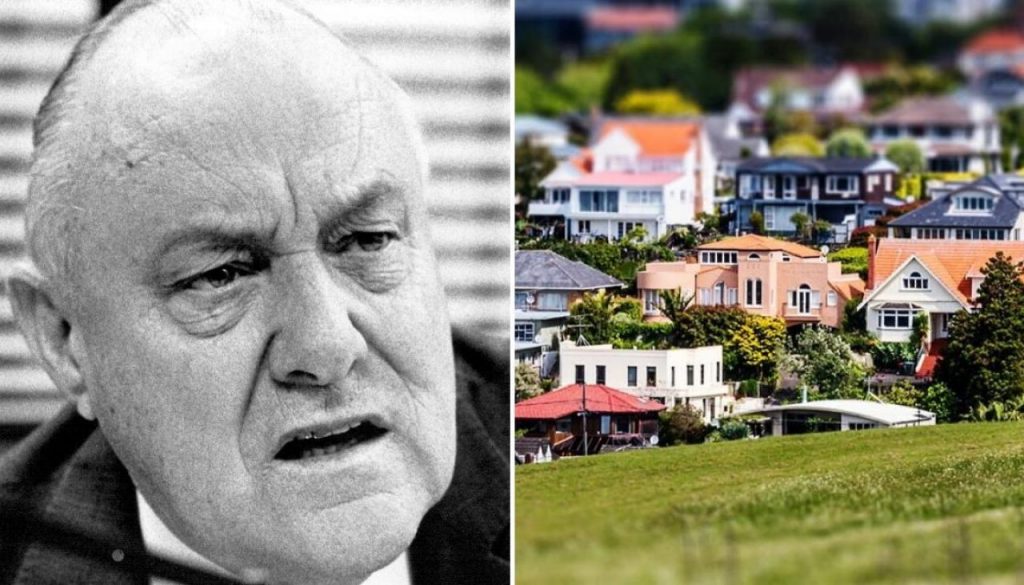 Mortgage brokers are reporting that clients who thought they had finance in the bag are being refused, sometimes after going unconditional on purchase.

Credit in general and mortgage finance in particular has become steadily harder to get, thanks to a variety of measures by the Reserve Bank of New Zealand (RBNZ) and the major retail banks.

The banks feared that with their existing lending behaviour they were going to breach new RBNZ rules that restricted the percentage of lending to low deposit borrowers – mainly first home buyers.

That was the trigger, but then overlaying that is the CCCFA [Credit Contract and Consumer Finance Act]. Buyers have to meet all these new rules.

Taking effect from December 1, the revised act requires banks to do a more in-depth assessment of affordability and suitability of a loan applicant’s ability to repay.

There is an element of panic on the part of the banks. They don’t know exactly how the legislation will pan out and what sort of mistake is going to lead to a $100,000 fine for directors.

My expectation is that the banks will get used to it. They’ll get a feel for what is required and their assessment of borrower’s income and expenses will ease. But that could take six or nine months.

Mortgage brokers are seeing the fallout as the credit crunch hit their clients. All of the advisers OneRoof spoke with had seen clients’ pre-approvals pulled by the banks.

Higher mortgage rates are already in place, but as the year advances and inflation more and more dominates the thinking and actions of central banks overseas and here, we can expect more rises.

These factors will curtail the number of people able to get a mortgage. But the ball of flattening house prices will really get rolling when the sentiment factor takes over and people able to make a purchase decide to voluntarily step back.

But does the flattening of house price growth mean falls are likely? Not really.

The labour market is strong, our economy well underpinned across many fronts, construction costs are rising rapidly, and there is still a lot of excess money sloshing around the economy looking for a home.

These factors mean it would be unreasonable to think that 2022 will be a year in which buyers will be able to snap up bargains.