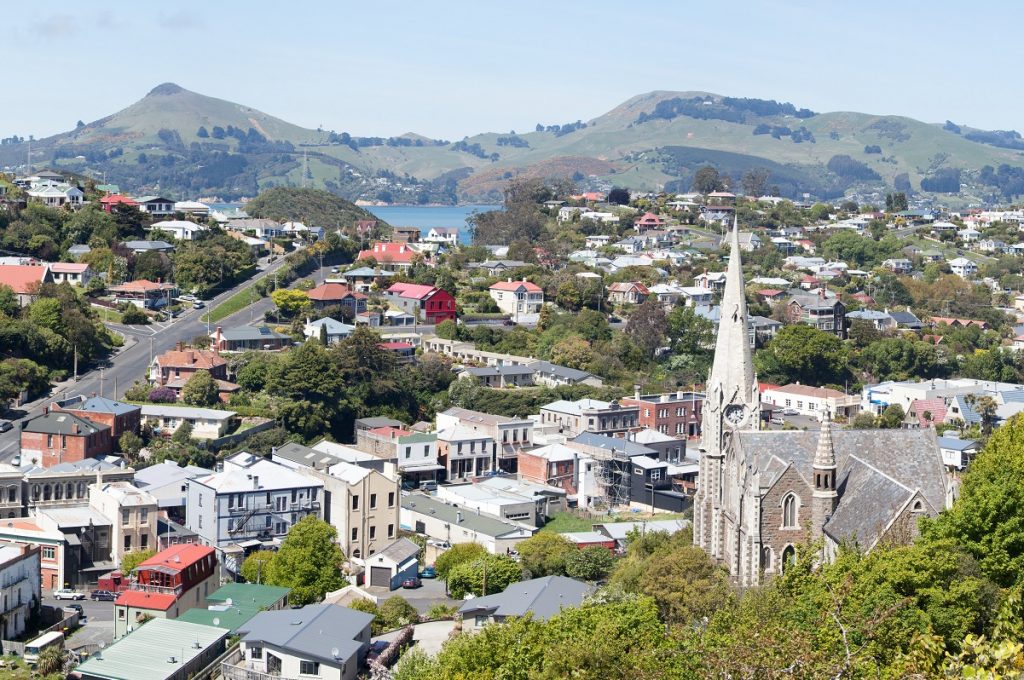 New Zealand’s property owners continued to achieve considerable gross profits from the resale of their home or investment property in the three months to September 2021 (Q3), largely due to low levels of supply on the market, high demand and attractive mortgage rates.

CoreLogic NZ’s quarterly Pain & Gain report found the proportion of properties resold in Q3 2021 for more than the original purchase price was 99.1% – another new benchmark, surpassing the previous peak of 99.0% set in the previous quarter.

It’s certainly been a ‘seller’s market’ in the past nine to 12 months, with the supply/demand balance tight and mortgage rates low.

Anybody holding property for the typical seven to 10 years before selling will have had considerable capital gains prior to 2020 to 21 as well – making it almost inevitable that a resale will be at a higher price than previously paid.

The pace of increase in those profits is starting to slow and as the wider property market cools in 2022 on the back of mortgage rate rises and tighter lending regulation, so too will the ‘gain’ figures in future reports.

It’s also important to note that for many owner-occupiers, a resale gain does not generally equate to a cash windfall, unless they’re downsizing or relocating.

In most cases any equity needs to be recycled straight back into the next property purchase, with ‘trade ups’ more likely to involve higher debt levels in many cases too.

For loss-making resales in the quarter, the median hold period was 3.9 years, which remains unchanged from the Q2 figure, but is higher than the trough of 2.6 years in Q4 2018.

Across the main centres, hold periods for resale gains were generally longer than losses, a reflection that often resale losses could be a result of unexpected/non-market circumstances or forced sales through break-ups or inheritance.

It remains very uncommon for houses – as opposed to flats or apartments – to make a gross loss at resale. Of the houses resold in Q3, 99.4% achieved a price above the previous purchase price. In mid-2001 only 70-75% of house resales made a gross profit, and in early 2011 the figure was 80-85%.

Every main centre in Q3 2021 followed the national trend of strong property ‘gain’ and minimal ‘pain’, which is consistent with the nationwide upturn in property values in the past year.

Every property resold in Dunedin in the quarter recorded a price higher than what was previously paid, with no loss-making resales at all. Other main centres recorded a profit-making share of 98.7% or more, with 99% of resales in Hamilton and Wellington making ‘gains’.

Christchurch, which has previously shown significantly weaker profit-making resales, turned a corner in Q3 as 98.7% of properties resold did so for a gross profit. It is the Garden City’s strongest resale figure since Q2 2007.

The size of gains in Tauranga and Dunedin flattened off in the quarter, but Hamilton and Christchurch saw continued growth, although the latter’s median gross profit of $256,000 remains well below the other main centres.

The bulk of the provincial markets had no loss-making property resales at all in Q3 2021, only seeing one or two isolated cases. This reflects the property market’s broad-based upswing and common drivers such as a tight supply/demand balance and low mortgage rates.

New Zealand’s property market landscape is changing. In addition to the regulatory changes already made, further credit tightening seems likely next year such as the introduction of further caps to debt to income ratios and an increase in mortgage rates.

There are also some early signs the previously tight supply/demand balance in the market might have started to shift, with listings rising more noticeably. A clear property slowdown is looming in 2022, but the headwinds are expected to be a challenge not a crisis for the market.

Century 21 is one real estate company capitalising on the success of New Zealand’s property market.

It has ambitions to open more franchised offices, carrying the well-known global brand throughout the country.

Century 21 New Zealand Owner Tim Kearins says there remain many untapped locations, which they are now actively working on.

New Zealand’s existing offices are all strong performers, with key city-based ones often making it onto the list of Top 21 offices across Century 21 Australasia, he says.

“We’re seeking high-performing salespeople, or current business owners, looking to take their real estate career to the next level. There are some wonderful opportunities out there.

“Given the pandemic, more ex-pats and foreign investors view New Zealand as a safe bet. Subsequently, we’re seeing increasing searches of our local listings via Century 21’s global website which can be translated into multiple languages.”

With its global reach, new look and new direction, he says today’s Century 21 is a very attractive proposition for those keen to establish a start-up office or wanting to rebrand their existing real estate agency.

“We are on the hunt for Kiwis with the drive and motivation to thrive in what is an incredibly exciting time for the real estate industry,” says Tim Kearins.