It’s been a bizarre period for the housing market ever since New Zealand entered its first lockdown on 25 March 2020, with predictions of large falls in property values turning out to be way off track, CoreLogic Chief Economist Kelvin Davidson observes 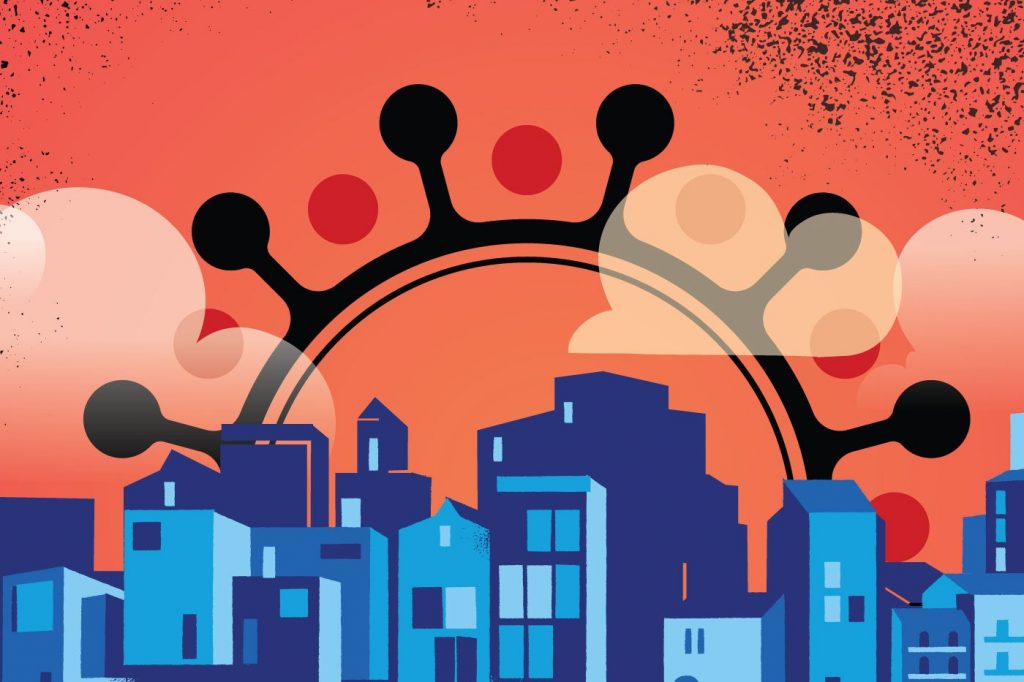 Of course, direct measures such as the removal of loan to value ratio speed limits also played a key role, and since August 2020 the average national property value has risen by 41.6%, or $307,245.

By territorial authority area, three have seen post-Covid growth in average values in excess of 60% (Wairoa, South Wairarapa and Tararua), another 16 have had increases of at least 50%, and only one has been less than 25% (MacKenzie at 16.4%). In other words, it’s been a large and synchronised boom, reflecting common drivers, including low mortgage rates and tight listings.

That upswing is now quickly giving way to a sharp slowdown, and as affordability constraints bite, mortgage interest rates rise, and credit availability tightens, outright falls in property values in some parts of the country could well be on the cards in the coming months. In other words, we now seem to be quickly shifting into a ‘buyer’s market’.

What do the figures show?

If we start with a simple comparison of apartments to flats, flats (think townhouses or terraced dwellings) have seen stronger growth in values.

In fact, apartments in Auckland City, and the North Shore too, have been relatively subdued, only seeing growth in median values of 5-10% over the past two years. That’s likely to have reflected the particular pressures in those areas from the absence of foreign students and the weak short-stay accommodation market (without tourists).

But in dollar terms, the levels are still pretty high – a budget of $700,000 would get you an apartment in Auckland City, but none of these other property types/locations. Indeed, a flat on the North Shore is now pushing $1m.

Switching to a comparison of flats to houses, it’s generally the case across the main centres that houses have seen stronger growth – and also that Christchurch, Tauranga, and Wellington have been the most buoyant locations in absolute terms.

However, that’s not universal, with flats in Christchurch and Dunedin actually seeing slightly larger increases in median values than houses.

Around the main urban areas (i.e. the next tier of towns/cities outside the main centres), all have seen strong growth in values, regardless of property type – e.g. even Queenstown flats have gone up 23% – but there’s been a more mixed post-Covid experience in terms of the relative growth for flats versus houses.

In Whangarei and Queenstown, and to a lesser extent Invercargill, houses have outperformed flats. But the opposite has been true in Hastings, Napier, Kapiti Coast, New Plymouth, Palmerston North and Nelson.

So what has been learnt (or re-learnt)?