An REINZ analysis in 2020 found that engaging an agent to sell a home would achieve the vendor the highest premium in 18 years – but now the market has changed, is going private a better option? 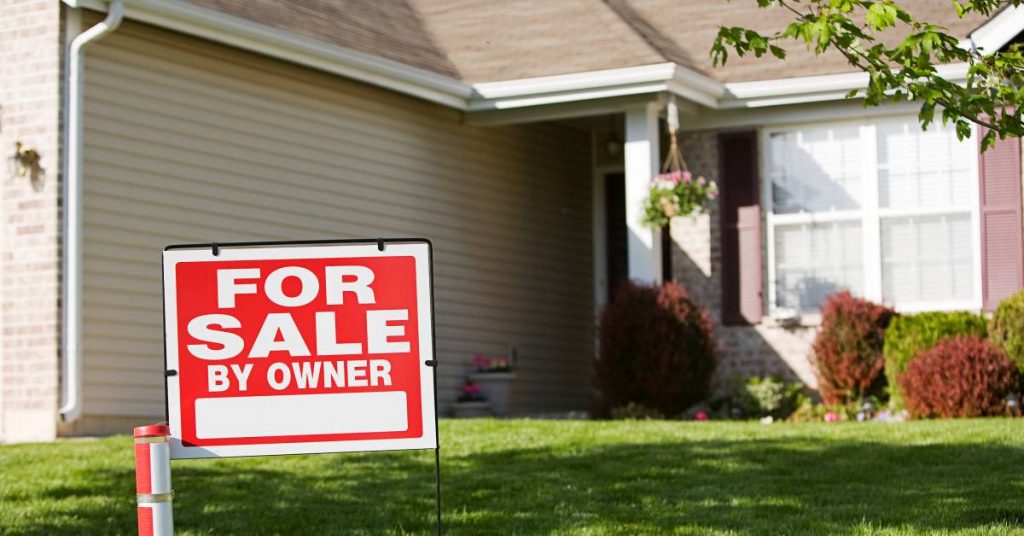 Century 21 New Zealand Owner Tim Kearins does not think so.

“Homeowners who use a real estate agent can expect to get on average 15% more for the property than they would by selling it privately.”

With house prices now softening it could be tempting for some vendors to think they could sell their home themselves and save some money, he says.

“REINZ’s research has shown time and time again that while selling privately may save vendors commission, they’ll end up with less on average compared to what an agent would’ve delivered.”

The message that private sales often cost money, not save it, is getting through. REINZ’s analysis also showed a decrease in the percentage of people choosing to sell their property privately – which was down to 14% in 2020.

“It’s also important to consider that because a buyer knows a vendor won’t be paying for commission in a private sale, they often use that as a negotiating tool from the outset to reduce the price accordingly,” he says.

Further, DIY vendors often overlook the critical importance of property presentation including decluttering a full house or staging an empty one.

“Since Covid-19, we’ve noticed more buyers have got used to doing their shortlisting online, rather than by property visits in person,” Kearins says.

“Hence, a property’s online appearance and cut-through is more critical than ever. A good agent and agency can deliver a world-class marketing package at considerably less cost than what most individuals could achieve.”

Other skills and advantages dealing with an agent include legal protections for vendors, honed negotiating skills, and a wide network of contacts.

“Human nature also dictates that many buyers simply don’t like dealing with sellers directly. They’d rather liaise with a professional third party. When all is said and done it’s easy to see why, overall, agents continue to achieve the best sales result for a property,” says Kearins.