Kiwi Property reported a 164% increase in net profit in the last six months as it looks at breaking ground on new developments, launching a new asset class and identifying new funding streams 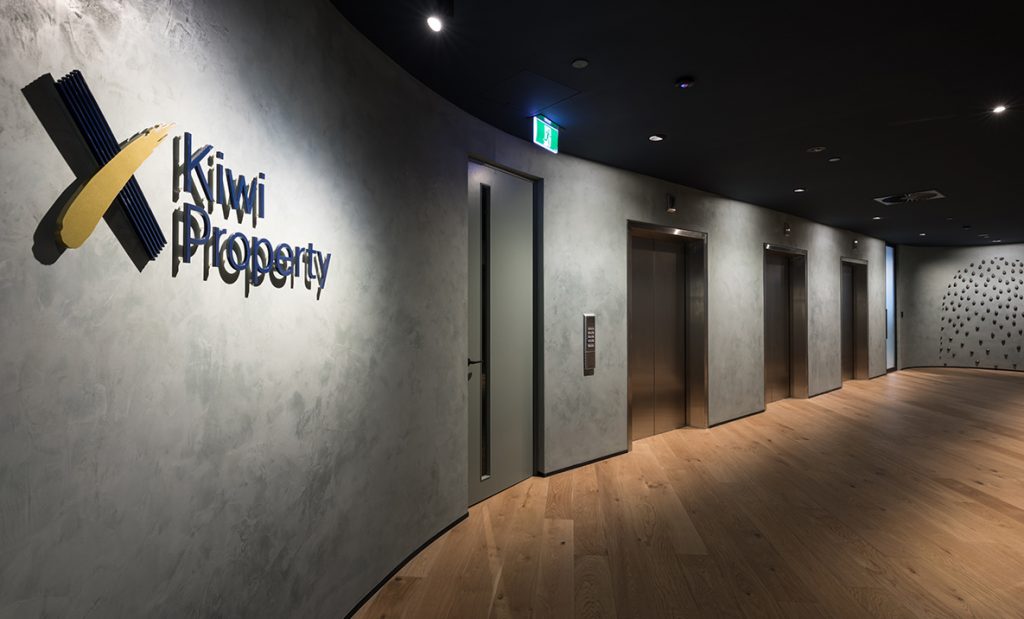 Kiwi Property today announced its interim financial result for the six months ended 30 September 2021, reporting an increase in all key operating metrics on the prior comparable period, including growth in income, profitability, asset values and interim dividend.

Net profit after tax rose 164.1% to $143.2 million, underpinned by a $93.6 million increase in the fair value of Kiwi Property’s investment properties. Operating profit before tax also increased 8.0% to $62.5 million1. The company’s property portfolio was worth $3.5 billion as at 30 September 2021.

“Despite the volatile macro-economic climate, our evolution into a creator of integrated retail, office and residential communities has more momentum than ever.

“While the full financial impact of recent lockdowns won’t be known until the second-half of our financial year, we’ve made significant progress on our mixed-use ambition over the past six months; breaking ground on new developments, launching a new asset class and identifying new funding streams,” says Mackenzie.

Kiwi Property has recently begun construction of New Zealand’s first major build-to-rent development, a $221 million, 295 apartment complex at Sylvia Park in Auckland, which is set to offer Kiwis a new way of living.

“Build-to-rent is poised to become an important part of our portfolio, further diversifying our asset base, unlocking growth and promoting valuation uplift. With our large mixed-use landholdings, including Sylvia Park and LynnMall, we’re in a unique position to deliver build-to-rent at scale in this country. Based on current plans, more than 1,200 residential apartments could potentially be added to Sylvia Park in the next decade,” says Mackenzie.

Additionally, Kiwi Property has recently obtained resource consent for a 25 level mixed-use development at LynnMall, which would integrate a compelling combination of ground floor retail, three commercial office levels and a 19 floor build-to-rent tower. Construction could begin as early as 2022, pending funding and approval.

While recent COVID-19 lockdowns have placed a number of tenants under significant pressure, Kiwi Property has been committed to sharing a fair proportion of the financial impact of the pandemic. A $7.4 million rent relief provision was recorded in the first half of the financial year and a similar cost is expected for the second half.

Kiwi Property’s customer-centric approach has enabled the company to minimise vacancies, maintain productive shopping centres, and helped safeguard the long-term performance of the company’s properties. At the half-year, Kiwi Property’s assets were 99.8% occupied, with a robust weighted average lease expiry of 5.2 years and rental growth of approximately 3.0%.

“We took a number of important steps forward in the delivery of our strategy over the past six months and are focused on maintaining this pace of execution. While the pandemic will invariably cause challenges in the months ahead, we enter the second half of the financial year in good shape and well placed to tackle whatever comes next,” Mackenzie concludes.