While many homeowners are troubled by interest rates heading north, for now they’re not out of the ordinary when reviewing past decades, with a serviceable mortgage still attainable, says Century 21 New Zealand Owner Tim Kearins 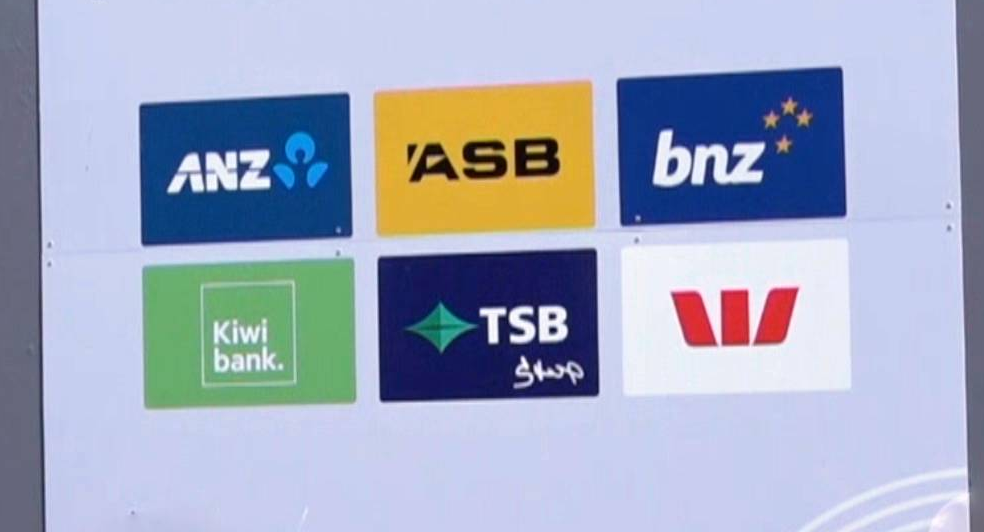 Historically, six or seven percent rates have been about the average for Kiwi borrowers, and that’s where the one and two-year rates currently sit. Going forward the banks will do all they can to sharpen their pencils, but more borrowers will also be turning to brokers.

Those trying to secure a mortgage for the first time, or increase their borrowing, are increasingly looking beyond the big banks as the Reserve Bank again lifts the Official Cash Rate – this time by 75 basis points, taking it to 4.25%, its highest level since 2008.

More often than not, mortgage brokers can deliver competitive rates and greater borrowing flexibility than the traditional lenders. First-home buyers are waking up to this, not to mention the fact that brokers do much of the running around.

Brokers may also provide some light at the end of the tunnel for first-home buyers.

Despite the Government making some tweaks to the Credit Contracts and Consumer Finance Act (CCCFA), the hurdles remain too high for many seeking a mortgage with the big banks.

Listings are lifting which is giving them plenty of choice and greater opportunities to get on the property ladder.

Across New Zealand, the number of residential property sales in October decreased annually by 34.7%. At the same time, the number of new listings nationally was down 4% annually. However, overall stock levels were up 74.7% compared to October 2021, with all regions having more property for sale.

New Zealanders will always want to move house, and we’re still seeing many good properties commanding good money. The top end is probably holding its own better. Also, to note is that many provincial areas are holding up better than our cities.