New research on the link between damp housing and children’s respiratory health supports Asthma and Respiratory Foundation NZ’s assertion that there is a strong need for proper housing for all New Zealanders, says Chief Executive Letitia O’Dwyer 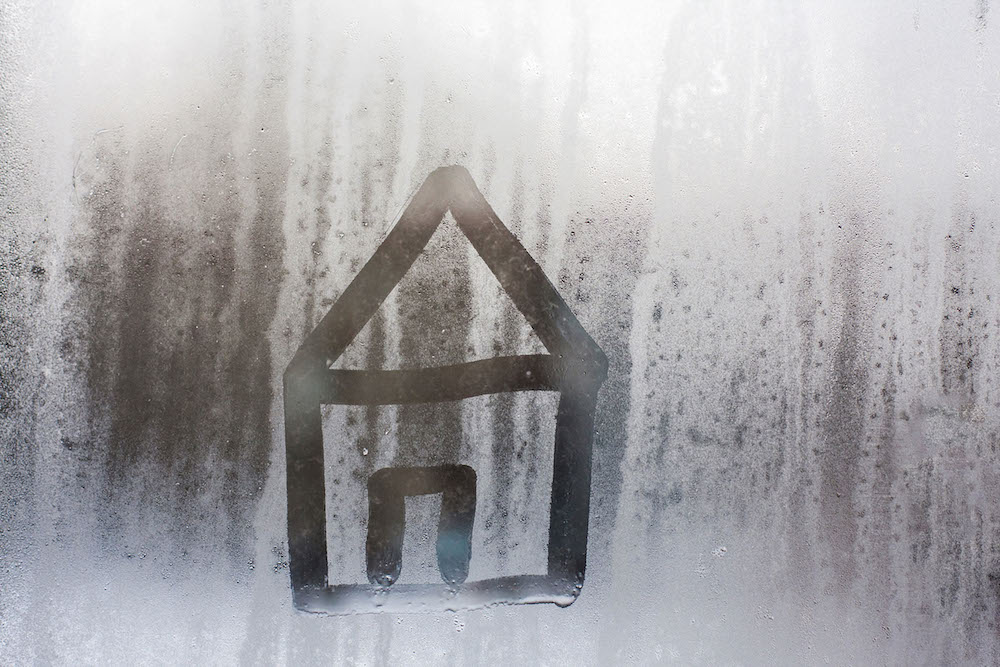 This research, led by, Dr Tristram Ingham, a Senior Research Fellow at the University of Otago, Wellington, shows that reducing exposure to poor quality housing could cut the number of hospital admissions for under-twos by 1,700 (19 percent) a year, and lead to healthcare savings of almost $8 million.

Letitia says that this research should be a wake-up call for Government to act to help Kiwis in need of healthier homes.

“Respiratory problems cause 1 in 10 hospital stays in New Zealand,” says Letitia, “and poor housing conditions contribute in no small part to these hospitalisations. This study indicates that at least 20 percent of hospitalisations for children with respiratory illnesses could be completely avoidable if they had access to dry, mould-free housing.”

The study also found that children who became ill were significantly more likely to live in rented accommodation, have higher levels of socioeconomic deprivation, and experience crowding. Letitia says that this is widely known in the medical community, but the study’s confirmation of the extent of this explains clinician’s frustration with unhealthy home environments.

“There can be a sense of futility among health professionals in treating people for respiratory conditions caused by poor housing, if they’re put right back into that unhealthy environment afterwards,” says Letitia. “These issues hit the most vulnerable among us hardest; dampness, crowding, and improper building materials are major culprits in exasperating asthma, bronchitis, and Chronic Obstructive Pulmonary Disease (COPD), especially in humid regions such as Wellington, and among iwi.

“The Foundation’s mission is to reduce emergency visits for acute respiratory conditions by 20% by 2022, but our focus doesn’t seem to resonate with Government, or the Ministry of Health. Respiratory disease is the third leading cause of death in New Zealand; it should be a priority for any Government focused on public wellbeing.

“Healthy homes, awareness, emergency action plans, and education in schools are all part of the same package, and ARFNZ will continue to do our best in these areas. But there is only so much we can do relying on the generosity of donations and the community, and we need support at the highest levels.

“What we need is for this Government to take action on the fight against respiratory disease in New Zealand.” 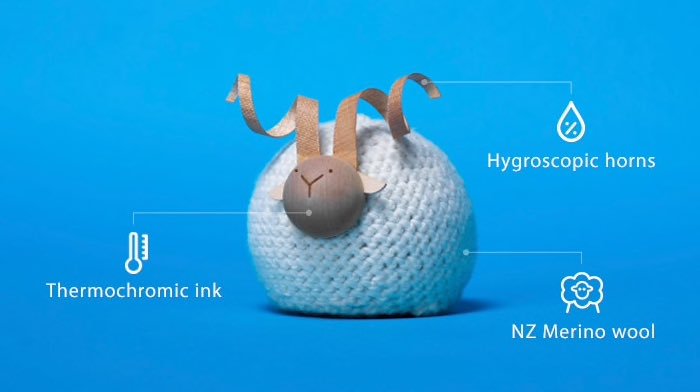 A new initiative to raise awareness around temperature and humidity of New Zealand homes has been welcomed by Asthma and Respiratory Foundation NZ, as a way of encouraging interest in how home environments can affect respiratory health.

Mr Humfreez is a cute, woolly, model sheep with horns which unfurl with humidity, and a nose that turns blue as temperature drops. Mr Humfreez recently made his debut at Stonefields School, Auckland, as part of a new education initiative. The vision is for the little sheep to become part of a healthy homes curriculum module that can be rolled out in classrooms nationwide.

Head of Education and Research at the Foundation, Teresa Demitriou, says that this kind of innovation is exactly what’s needed to get young people understanding how their environment can affect their health.

“It really is a fantastic idea”, says Teresa. “One in six New Zealanders live with a respiratory condition, and one in seven children have asthma, but it can be difficult to help people understand the link between their environment and how they’re feeling. Mr Humfreez brings that link into the home, and makes it not just easy to understand, but adorable.

“People really aren’t all that interested in looking at thermometers or hygrometers, but Mr Humfreez takes that functionality and makes it easy and fun. We think this could change how New Zealand looks at home environments; even I want one!”

The pilot programme is being led by Dale Bailey, a former Director of Collections Research and Learning at Te Papa. Dale is passionate about the initiative, and has been blown away by the reception Mr Humfreez has experienced.

“The technology behind Mr Humfreez is incredible,” says Dale. “His nose is painted with thermochromic ink, and turns blue when the temperature drops below 18C. His wooden horns are naturally hygroscopic, meaning they gain and lose water to balance out with their environment, and fully uncurl when the relative humidity level exceeds 65%.”

“We knew that Mr Humfreez would be liked, but we’re surprised by how much he is loved. The public have really responded to this little sheep and his mission to help Kiwis think more about how climate impacts our homes.”

Backed by the New Zealand Green Building Council, Mr Humfreez is part of ANZ’s Healthy Homes initiative and, if the initial trial is well received, ANZ will seek to produce more Mr Humfreez next winter.