The Government has introduced two of the three bills meant to replace and simplify the Resource Management Act, but skeptics are not sure what it will do for the housing crisis 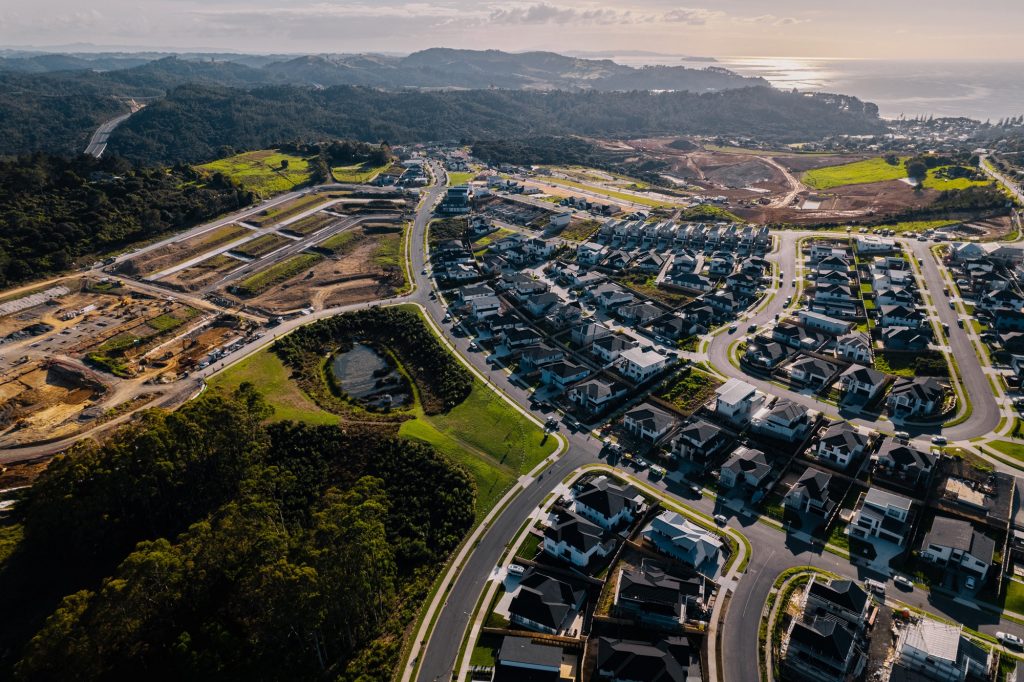 The development community remains in the dark as to how the new system will be governed, funded, or practically implemented by those at the coalface, says Property Council New Zealand chief executive Leonie Freeman.

“On the one hand, we applaud the government for reviewing a system that was fundamentally broken, but on the other, we had expected far greater detail to be shared given how long has been spent in the development of these proposals.”

“It is merely a foundation for building a system that may or may not stack up. Without context and the input of those who actively use the system on a daily basis, it is very difficult to foresee how the proposed Acts might work cohesively together.

“We have dubbed it the Wasgij of planning systems; we have several pieces of the puzzle but no idea what the picture on the front of the box might look like once configured.

“Property Council members shape the cities and spaces where New Zealanders live, work, play and shop. It is critical to the development community that this review is done right, to ensure the development pipeline continues to flow, planning costs are streamlined, and we don’t end up with greater strain on our housing market,” says Freeman.

“Overall, we want detail. We want to know how regional plans will be financed, which government agency or ministry will be leading this work, and how is the government going to organise itself to ensure this doesn’t turn into a can of worms, weighed down by bureaucracy?”

But Housing Minister Megan Woods says New Zealand’s housing and urban system will benefit from the overhaul of the Resource Management system, making the ability to build new housing simpler, faster and cheaper.

“The intent is that is that more housing and urban activities will be permitted and fewer consents needed.

“These reforms simplify the consenting process by replacing complex consent applications with standards. This has the ability to enable faster consenting timeframes and more affordable housing, through lower development costs.

Estimates suggest the new system will provide annual benefits from increased housing affordability of $146 million under a conservative scenario to $834.3 million.”

The requirement for regional spatial strategies will provide direction on where development, growth and infrastructure should be provided over 30-plus years, Woods says.

“These spatial strategies will align infrastructure and land use planning to support well-functioning urban areas, and provide certainty to the sector.”

“Unduly restrictive planning restraints have led to New Zealand’s urban land prices and housing being amongst the least affordable in the OECD.

“More than 100 RMA plans will reduce to just 15 regional-level plans across the country. The time taken to prepare them will reduce from 10 years under the current system to a maximum of four years.

Other parties are skeptical of the new legislation, however.

National’s Housing, Infrastructure and Acting Environment spokesperson Chris Bishop says it is likely worse than what we have now.

“The new Bills will add yet more bureaucracy, add more complexity to the system, introduce significant legal uncertainty, and risk repeating the mistakes of the past.”

The ACT Party explains that the RMA failed because it became too convoluted, but the Government risks repeating past mistakes.

“The proposed Natural and Built Environments Act will require 15 new plans, instead of the current 100 nationwide. To do this, it will create 15 new planning bureaus, but Council planning departments will still issue consents under the plans they create.

“At the time of the RMA, the Government had just merged about 400 councils nationwide into about 70.

“The Natural and Built Environment Act is 806 pages, with a few years of the inevitable amendments it will outgrow its 890 page predecessor. The transition costs of adapting to the new concepts and terms in this bill will outweigh any benefits,” ACT says.

“The shift to outcomes has a familiar ring to it, too. Just as the RMA shifted from rules-based to effects-based, now planning, and consenting agencies must think about 16 different ‘system outcomes’ and sub-outcomes.

“The purpose of the new Natural and Built Environments Act includes Te Oranga o te Taiao. According to the new Bill that means ‘interconnectedness of all parts of the environment’ and the ‘intrinsic relationship between iwi and hapū and te Taiao,’ must be preserved.

“These, of course, could and will mean anything. Whoever can afford the best lawyers will win.”

Even the Green Party, being in Government itself, is calling it a missed opportunity.

“What the Government has come up with as a solution falls short of what is required,” says the party’s Environment spokesperson, Eugenie Sage.

“Instead of coming up with new laws that put nature and the climate at the heart of our planning and resource management system, the Government seems to have bought into the outdated idea that there is a trade-off between quality infrastructure and good environmental outcomes. This just isn’t true.

“Over the next 30 years we will need to build new warm, dry, energy efficient housing; more renewable energy capacity; and more carbon-zero transport options like rail. At the same time we need to protect and restore coastal and estuarine areas, remaining wetlands, native shrublands, forests and waterways.

“We also need to see a step change for urban trees to ensure our towns and cities are more resilient to warming temperatures, and pleasant places to live which benefit our mental and physical wellbeing.

“We need a planning and resource management system that will deliver more clean power; thriving natural habitats; liveable towns and cities connected by low carbon public transport; and warm, affordable homes for everyone.”