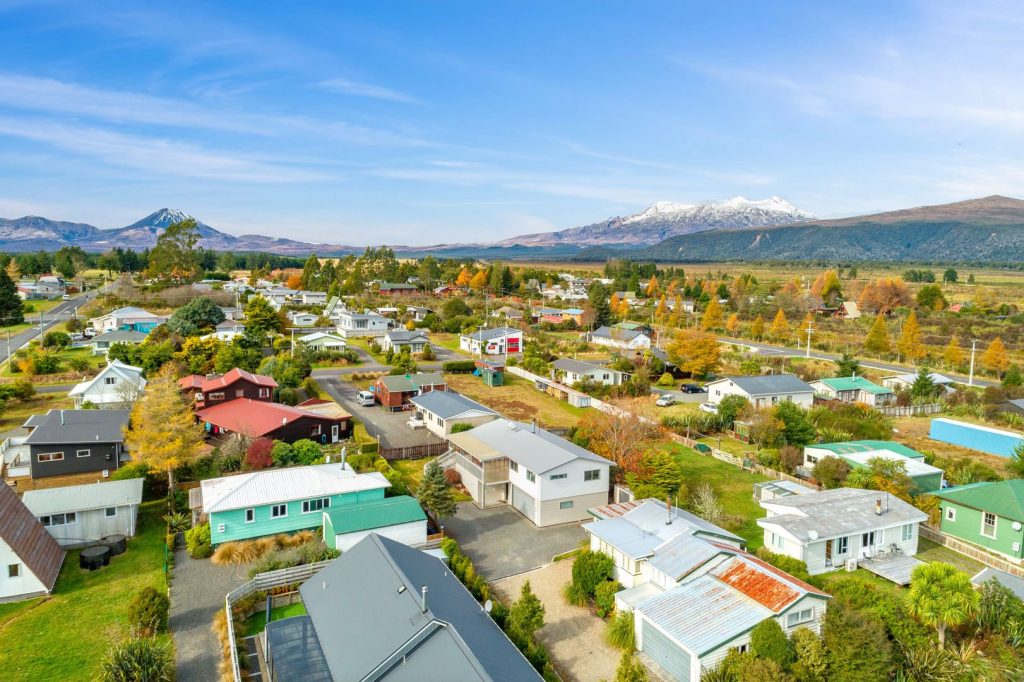 CoreLogic NZ’s quarterly Mapping the Market Report highlights the extraordinary price gains achieved nationally in the past year. The interactive map provides a unique visual insight into how property values varied across suburbs and cities.

It highlights the broad-based and frankly rampant upturn there’s been in property values over the past year or so, in almost all suburbs of NZ.

The interactive map provides consumers with incredible visibility over the country’s astonishing performance over the past year. The outlook in 2020 was uncertain but this interactive map confirms just how widespread and significant some of these gains have been.

771 of New Zealand’s 983 suburbs have seen median value increases of $100,000 or more in the past year and only 24 saw increases of less than $50,000. This growth in values resulted in many owners ‘earning’ more on paper from simply having a property than going to work every day.

Needless to say, this is paper wealth effectively coming at the expense of non-owners and unfortunately for would-be first home buyers our latest data refresh highlights yet again the challenges they face.

Prestige suburb Herne Bay retained its pole position as Auckland’s highest priced suburb – and the entire country – with a median property value of $3.25million. Ponsonby was the country’s top performer price-wise, with a gain of $597,550 for the year.

In Hamilton, all suburbs achieved a median value increase of at least 14%. The centre has four $1million-plus suburbs, with Harrowfield topping the list as its median value hit $1,068,500 at the end of August 2021. Bader is Hamilton’s cheapest suburb at $580,550.

In Tauranga the number of $1million-plus suburbs has increased from three in June to eight by the end of August, with Mount Maunganui achieving the highest median at $1.33million.

Seatoun is Wellington’s priciest suburb with a median value of $1.93million. There are now 54 $1m-plus suburbs in Greater Wellington, that figure is up from 42 recorded during last quarter.

As affordability declines, we’ve also seen cheaper suburbs in Christchurch and Dunedin increase in value as buyers, particularly first home buyers who have been active this year despite the popular view that almost none have been buying, get into the market in less centrally-located suburbs.

Dunedin’s first $1million-plus suburbs are Maori Hill and East Taieri, where median values increased to $1.02 million respectively. Currently there are only three suburbs in Dunedin with median values below $500,000.

Overall, this latest refresh of Mapping the Market shows low mortgage rates and tight listings have driven up New Zealand’s property values across the board and the dollar gains highlight the affordability challenges for first home buyers and those looking to trade up.

The market may experience a short-term bounce as alert levels progressively ease but the 2022 outlook is for the pace of property value growth to slow as tighter lending rules bite and mortgage rates rise.