The collapse of Australian construction firm Probuild is unfortunately just one of the many detrimental outcomes we can expect to see unless more is done to effectively manage risks, Felix Chief Executive Mike Davis says 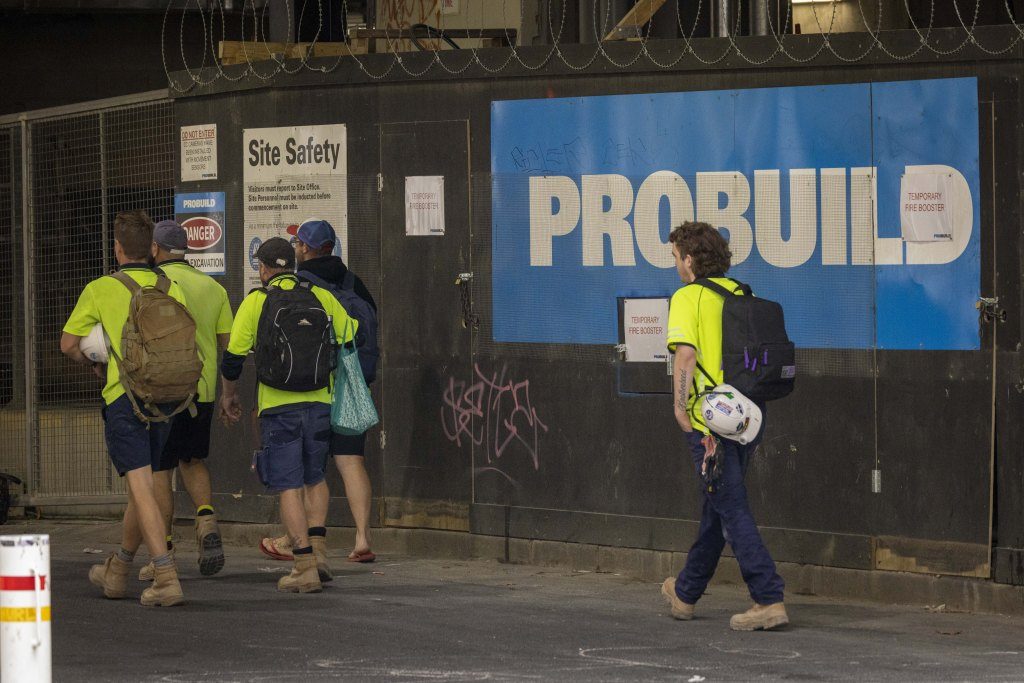 Probuild will likely remain stalled for now, leading to more delays and cost overruns, compounding the adverse outcomes for owners, subcontractors, staff and significant ripple effects throughout the industry and wider community.

The current infrastructure boom coupled with the impact of the COVID-19 pandemic has led to skill shortages, greater reliance on outsourcing and sharply increasing cost pressures – all contributing to increasing the overall risk of adverse outcomes for projects. However, as our recent Building in the Dark report found, many of these risks are not immediately visible and remain unaddressed by organisational leadership.

Construction is at a critical juncture, with the number and complexity of large projects colliding with rising costs, supply chain constraints and increasing competition.

The landscape has shifted dramatically in recent years and the risks lying in construction supply chains are multifaceted and complex.

Leadership in construction organisations need to ensure they have adequate systems to drive transparency, accountability and sustainability throughout their supply chains as we embark on an unprecedented level of building and infrastructure.

This is a wake-up call for the industry to play their part in this increasingly complex supply network environment. Organisations need to improve supply chain risk management towards better industry outcomes as well as broader social and environmental benefits.

Probuild’s Johannesburg-listed majority owner Wilson Bayly Holmes-Ovcon said it will no longer provide financial assistance to the construction firm, and has called in administrators, The Urban Developer reported last week.

A Probuild spokesperson confirmed that Deloitte had been appointed. The company’s board, which includes Eric Meyerowitz, Brad Duggan, Nick Gaurdry, Joe Gianfriddo and Luke Stambolis, indicated they are working to keep Probuild afloat.

“We are caught up in a set of circumstances not of our making.

“We are working closely with the administrator on a number of plans to protect our clients, subcontractors and employees.

“The Probuild brand is strong and we intend to keep it that way. We have several options for raising the necessary capital to continue as a premium Australian building company.

“These will all be pursued.”

Construction workers and subcontractors working on billions-of-dollars worth of development sites across the country were told to down tools on Wednesday.

While the root of the company’s difficulties have not yet been made clear the builder is understood to have been hit with a $50 million loss on the $350-million project it is building for Cbus Property in central Brisbane.

The 47-level, 264-apartment project on the city’s riverfront, at 443 Queen Street, has been haemorrhaging money over the past two years, impacted by stop-start construction conditions and site limitations throughout the pandemic.

Probuild recorded revenue of $1.3 billion last year but recorded a narrow profit of just over $4 million. 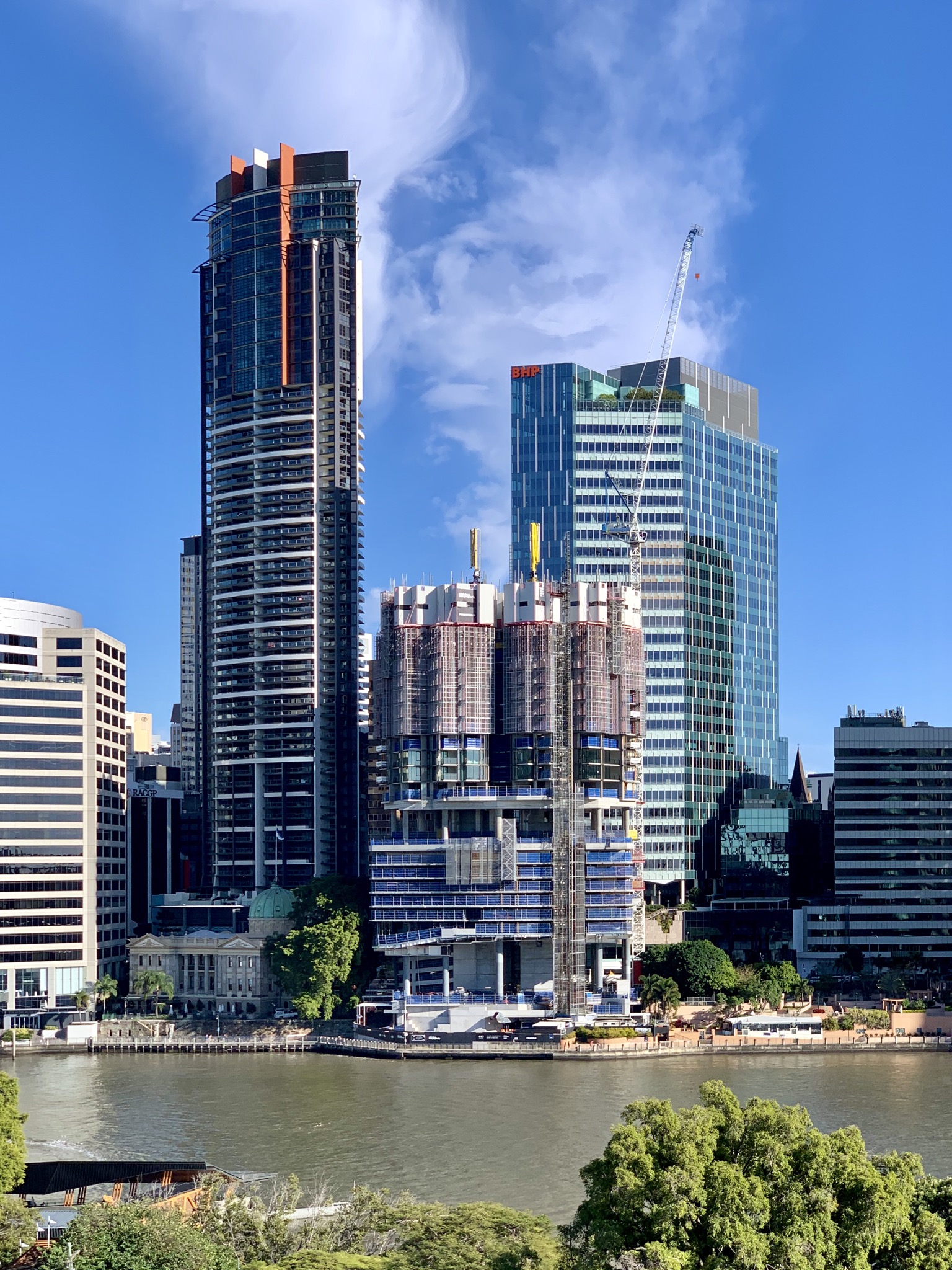 The Melbourne-based company was established in 1987 and currently has more than 500 employees operating in Victoria, NSW, Western Australia, and Queensland.

The company is headed up by managing director Luke Stambolis who was appointed to the role in October 2019 having served the business in a number of roles since 2013.

Its national pipeline of projects is worth around $5 billion.

It has delivered high-profile developments including the Melbourne Convention Centre and Victoria Police’s new headquarters at 311 Spencer Street as well as Grocon’s 25-storey hotel, The Ribbon, on Sydney’s Darling Harbour and Sydney’s tallest residential tower the $400 million Greenland Centre.

The $2-billion project, constructed for Singapore’s Far East Consortium, features four-towers—the tallest of which has 81 floors—and includes a new luxury Ritz Carlton hotel. Multiplex is overseeing the delivery of the project’s second stage.

The construction giant would be the largest casualty of Australia’s volatile construction sector after fellow Melbourne builder ABD Group wound up work on three high-profile projects in late November.

Brisbane-based homebuilder Privium Group—known as Impact Homes for 22 years until its re-brand in 2019—also went into administration with debts of $28 million.