High priority, high impact changes to planning systems could deliver up to $5.7 billion a year in economic value and 39,200 jobs, finds a new report prepared by Urbis for the Property Council of Australia 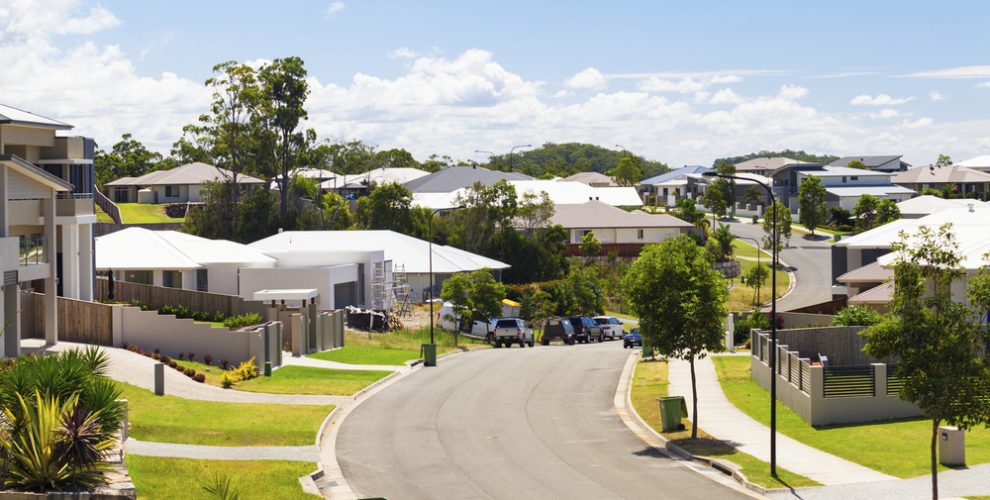 While state and territory governments have been making some progress on planning reform, embedded inefficiencies and uncertainty in planning systems continues to stifle new investment and growth in residential housing supply and growth.

The Urbis report reveals how high priority, high impact changes to planning systems could deliver up to $5.7 billion a year in economic value and an additional 39,200 jobs.

Launching Planning to Prosper, Federal Minister for Cities, Urban Infrastructure and Population, Alan Tudge, pledged to take the ideas contained in the report to the next meeting of state and territory planning ministers.

Each planning scheme was evaluated on its merits to identify the ‘quick wins’ for each jurisdiction that could be delivered within the next 12 months. The recommendations for reform are assessed against benefits such as quantity, timeliness, affordability, liveability and big economic impacts.

“Now, more than ever, streamlining planning processes will increase efficiency and help generate much-needed economic activity, accelerating the contribution of the private sector to our recovery, at no cost to government,” Whitson says.