Auckland and Wellington office landlords will hold the balance of power this year, while tenants will likely have more room for negotiation in Christchurch’s office sector, says Colliers International’s Director of Research and Communications, Chris Dibble 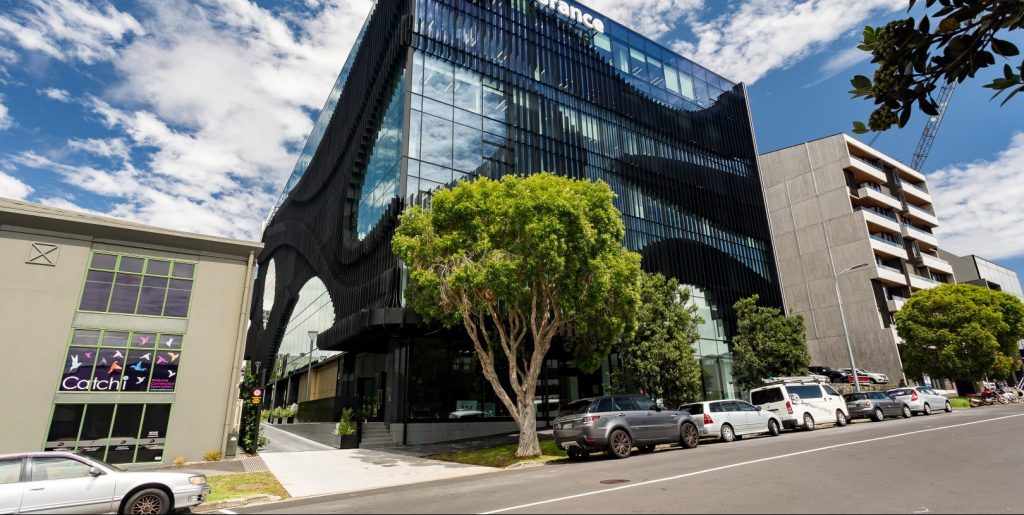 Dibble says in Auckland, there is strong tenant demand, a shortage of available office space across the region and static net supply created from a development pipeline keeping pace with ongoing stock reductions from refurbishments and conversions.

“Both Auckland CBD and the metropolitan market of the city fringe and suburban precincts are already under pressure,” he says.

This is well below the two-decade average of 8.5 per cent.

A new record low Auckland CBD vacancy rate of 5.2 per cent (75,000sq m of vacant space) across total stock of 1.3 million sq m in the December 2018 survey showcases the pressure on tenants who are already finding it challenging to source suitable accommodation.

“With demand likely to overspill from the CBD into an already popular, but constrained metropolitan office market, tenants will likely face higher rent rises, upwards of 3-4 per cent per annum over the next few years,” Dibble says.

“Tenants searching for good quality office space of scale anywhere in Auckland will find the challenge harder and the rental rises higher.”

“While challenging for tenants, this will be a positive for landlords who will likely experience greater total returns from higher rents and firming yields in a bullish investment environment spurred on by low interest rates and strong offshore investor interest,” Dibble says.

Auckland prime office yields range between 5.50 per cent and 6.75 per cent, firming by an average 25 basis points in the past six months.

Not to be outdone, in Wellington, Colliers’ December 2018 survey shows a 10-year low vacancy rate of 6.2 per cent has also been achieved. There is currently just 86,000sq m of vacant space available.

“Prime office vacancy is at 1.2 per cent with secondary vacancy at 7.6 per cent.”

“The addition of 99,000sq m of premises either under construction or being refurbished over the next five years will assist in alleviating acute supply shortages.”

In Christchurch, there has been a sharp decline in CBD office development over the past year.

“Continued tenant relocations from the suburbs, the internal CBD churn of existing tenants and small tenant leasing activity will mean some tenant’s will need to forego their exact requirements,” Dibble says.

“Leasing activity in Christchurch will grow, however, a 20 per cent vacancy rate means tenants will continue some flexibility in lease negotiations.”

Share. Twitter Facebook Google+ LinkedIn Email
Previous ArticleHow to rise to the top of real estate in just two years
Next Article Is a capital gains tax something to be afraid of?