A big data analysis shows people are increasingly getting back to city centres and tourism hotspots, suggesting a return to some more normal occupancy trends in the office market and promising signs for the retail sector 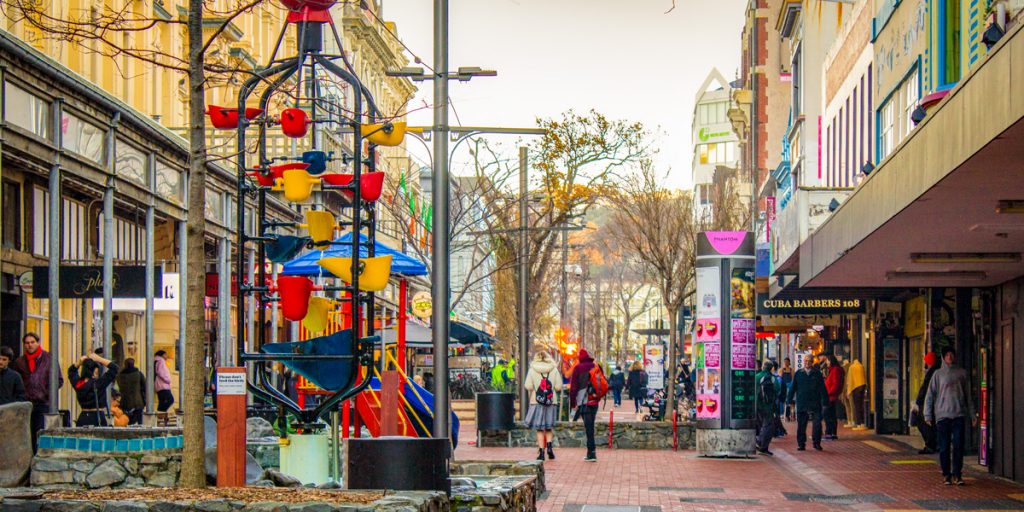 Colliers International’s latest monthly research report utilises new data on people’s movements to look at the impacts of Covid-19 on the office and retail markets.

Chris Dibble, National Director of Colliers Partnerships, Research and Communications, says the data meshes with market sentiment about the next stages of recovery.

“On the ground, it’s clear that activity has been returning to our cities and tourism hotspots. These new data insights provide confirmation that this is taking place,” he says.

“The July growth is an indicator of Aucklanders returning to their workspaces, particularly later in the week on Thursday and Fridays – albeit a touch lower than what was recorded in the same month last year,” Dibble says.

Dibble says that globally, Covid-19 has been a large impetus for firms to reassess their corporate real estate strategies and to explore new workspace alternatives.

“In Colliers’ recent survey of commercial property occupiers, some of these changing workspace dynamics were highlighted with almost two thirds of respondents indicating they intend to work from home one or two days a week,” he says.

“This sentiment is echoed in Auckland Transport’s data, noticeably, less patronage in all public transportation means recorded on Mondays and Tuesdays of July 2020 compared to last year.

“Whilst there is a clear indication of change, it is still too early to attribute these shifts purely to changes in corporate real estate strategies as other economic uncertainty are at play.”

In the coming months, Auckland’s CBD will likely see an increase in patronage as tenants move into new premises.

Recent tenant movements into new premium buildings such as PwC and MinterEllisonRuddWatts into the new PwC Tower will likely see some resurgence in workplace attendance as occupiers enjoy their new workspaces.

Dibble says there is some positive news for the retail sector, with Google Mobility data offering insights into people’s movements.

The Google Mobility data displays changes in the number of visits to places based on users who have enabled location history tracking.

“Regionally, the data points towards the potential for a quicker recovery in tourism hotspots, particularly South Island regions which have benefited from increased activity, despite ongoing closure of New Zealand borders to international tourists.

“While the data shows people are on the move, there is still some discussion about how much spending activity can rebound. The next few months of retail spending data from the likes of StatsNZ and Paymark will be helpful in painting a clearer picture.”